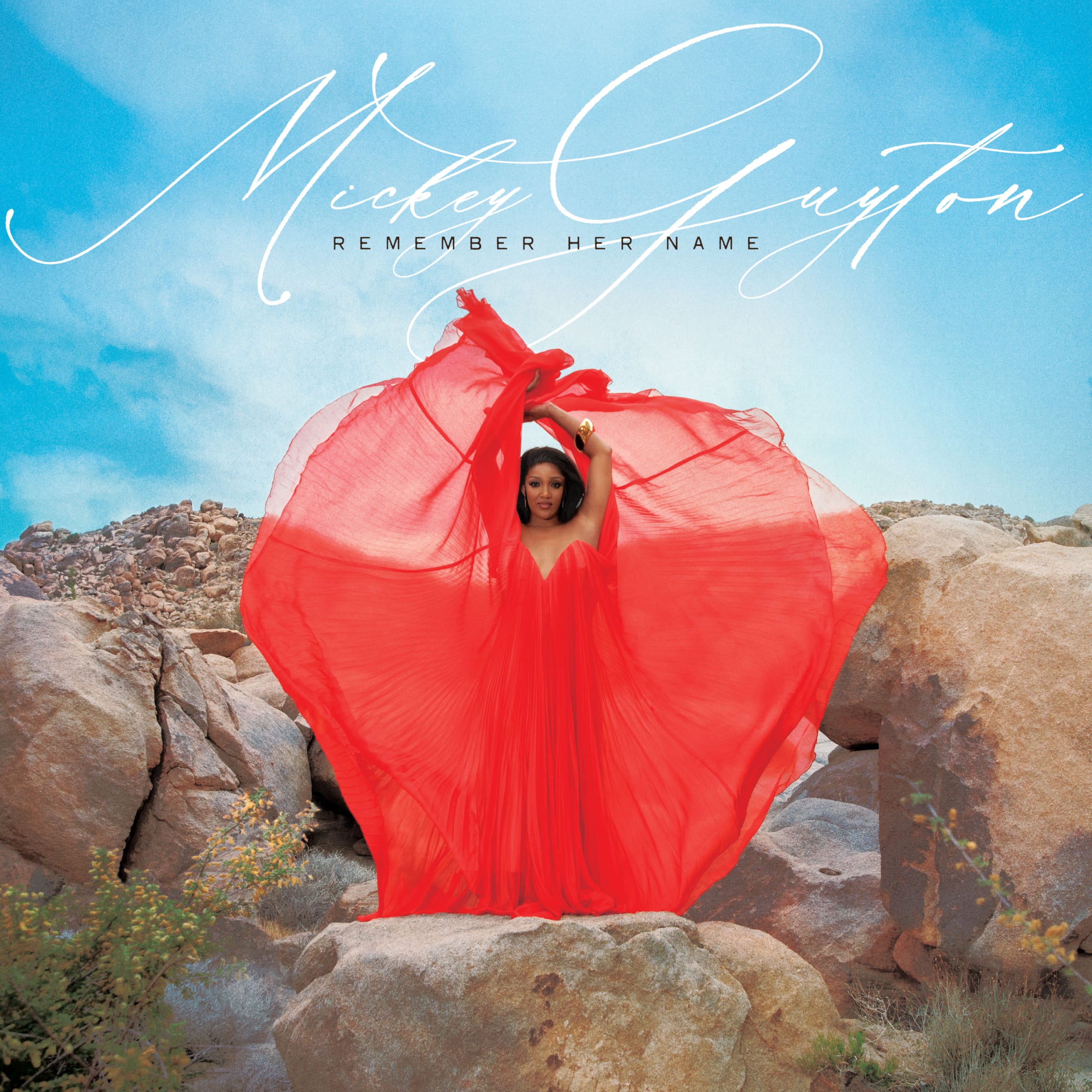 Mickey Guyton will release her much-anticipated new album, Remember Her Name, on Sept. 24.

She co-penned 15 of the 16 songs on the new album along with writers including Nathan Chapman, Victoria Banks, Jennifer Hanson, Karen Kosowski, and more. The project follows the release of her EP Bridges, which included “Black Like Me” which received a historic Grammy nomination.

“Remember Her Name is a culmination of the last ten years of my life in Nashville,” shares Guyton. “This album is the closing of a chapter. All those years ago, I set out to create music that would make people feel self-empowered, loved, and comfortable with being themselves and this album holds true to all of that. I hope everyone who listens finds something that connects and speaks to them.”

Guyton has had an incredible year so far this year, co-hosting the 56th ACM Awards in April with label-mate Keith Urban, and performing on the 63rd Grammy Awards in March.