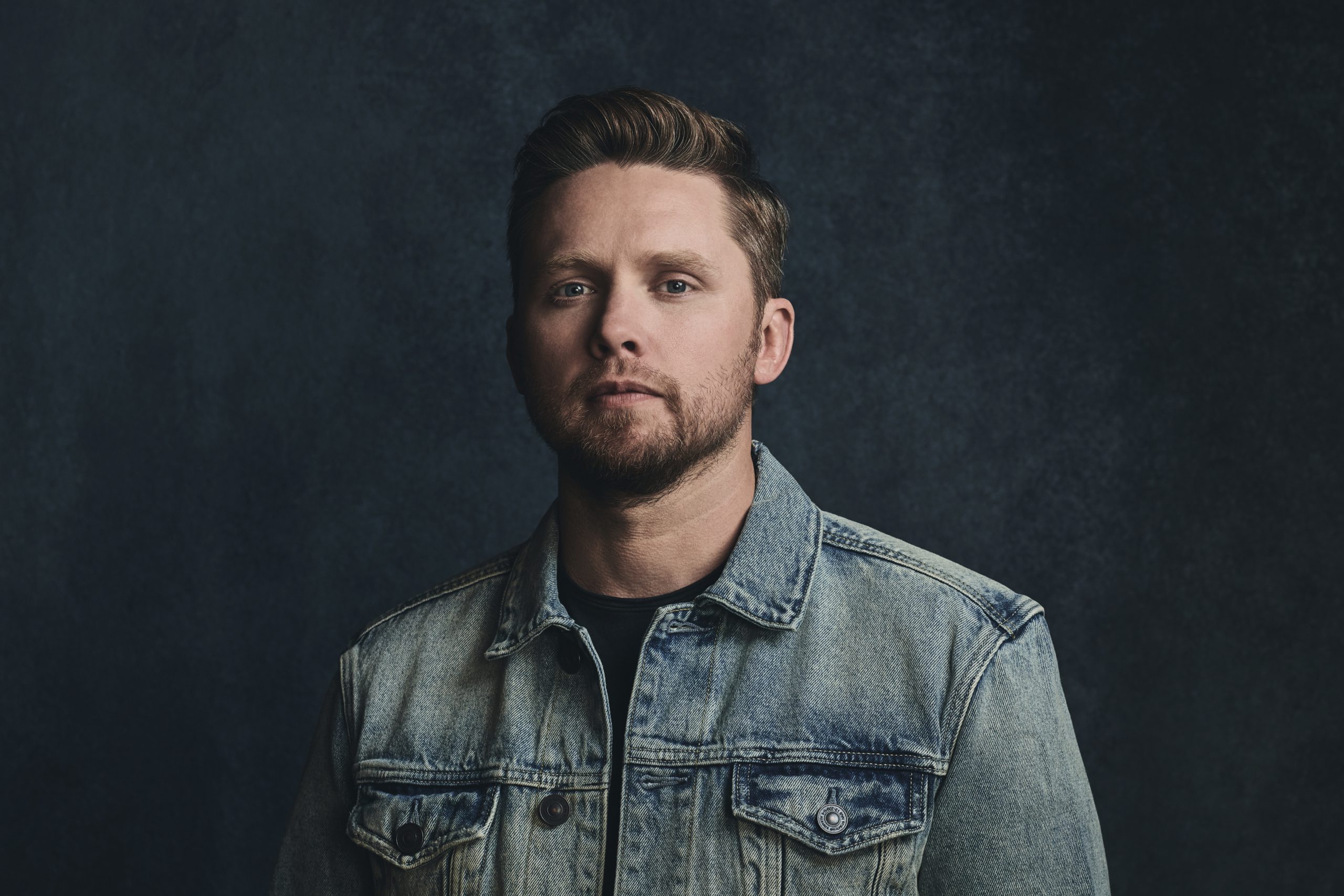 Asleep at the Wheel, Lyle Lovett, José Feliciano, Dolly Parton and Marty Stuart sound a whole lot better than most of the major-label country contenders do. One exception is Sony’s Jameson Rodgers, who earns the Disc of the Day award.

We have no newcomers in this edition of the column, hence no DISCovery Award.

AARON VANCE / “Five Bucks Says”
Writers: Aaron Vance/Rich Karg; Producer: Aaron Vance/Rich Karg; Label: Windy Holler
— Vance strips it down to an acoustic track for this ballad. The song contemplates what Lincoln would say if he could see where we are as a country today. The singer-songwriter added “producer” to his resume for his current Cabin Fever album. I loved the innovative sounding title track. This single continues his creative forward motion.

COLE SWINDELL / “Some Habits”
Writers: Scooter Carusoe/Josh Miller/Chris LaCorte; Producer: Zach Crowell; Label: Warner Music Nashville
— It’s a lilting love lyric about living right by breaking bad habits, except for his habit of romance. He sounds like any generic male country singer, so the star here is the song.

JOSÉ FELICIANO & DOLLY PARTON / “Eagle When She Flies”
Writers: Dolly Parton; Producer: Rick Jarrard/John Willis/Gilles Godard; Label: Anthem Entertainment
— Now this is what a real country duet sounds like. The voices challenge and lift one another, collaborating equally and powerfully throughout the performance. Dolly originally wrote it as a theme song for Steel Magnolias, but the film never used it. She scored a modest sized hit with it in 1991. This new interpretation brings out the real strength of her lyric and underscores the song’s anthem qualities.

DAVID NAIL / “St. Louis”
Writers: David Nail; Producer: David Nail/Reed Pittman; Label: DN
— The Missouri native muses beautifully in this enchanting ballad about love and loss, using his state’s most iconic city as a memory trigger. I have always been a major fan of this guy, and this indicates that he still has the goods. The gentle, echoey, super tasteful production is a major plus, too.

MARTY STUART / “Poor Side of Town”
Writers: Lou Adler/Johnny Rivers; Producer: Marty Stuart; Label: MS
— The sixth release from Marty’s 20-tune digital collection Songs I Sing in the Dark is a flawlessly rendered revival of a 1966 Johnny Rivers chart-topping classic. The country star’s vocal “owns” the song with nuances and subtle phrasing that the pop singer didn’t match. A gem of a performance.

JAMESON RODGERS / “Bet You’re From a Small Town”
Writers: Jameson Rodgers/Smith Ahnquist/Will Bundy/Lynn Hutton; Producer: Chris Farren/Jake Mitchell; Label: River House Artists/Columbia Nashville
— This is a well-worn (worn out?) country-song topic, but the craftsmanship in the writing here is unmistakable. Rodgers really knows how to communicate as a singer, and with a lyric this strong, he is unstoppable. It’s the title tune of his fine debut album.

LILY ROSE / “Stronger Than I Am”
Writers: Griffen Palmer/Geoff Warburton; Producer: Joey Moi; Label: Big Loud/Back Blocks/Republic
— Terrific. Rose goes for the jugular on this heartbreak power ballad. This artist has the vocal talent to speak directly to the listener on an extraordinarily personal level. I am in thrall every time she sings.

ASLEEP AT THE WHEEL & LYLE LOVETT / “There You Go Again”
Writers: Ray Benson; Producer: Ray Benson/Sam Seifert; Label: Home/Thirty Tigers
— The shimmering, shoulder-shaking groove doesn’t let ya go for a second as these country jazzbo’s slink their way through this feel-good, audio delight. The New Orleans horns push it on home. The track is drawn from Half a Hundred Years, an album celebrating the 50th anniversary of the Wheel making western-swing magic. The 19-track collection also features guests Willie, Emmylou, Strait, Lee Ann Womack, Johnny Gimble and many former Wheel bandmates. The concert celebrating the album and the anniversary is scheduled for Oct. 15 in Austin.