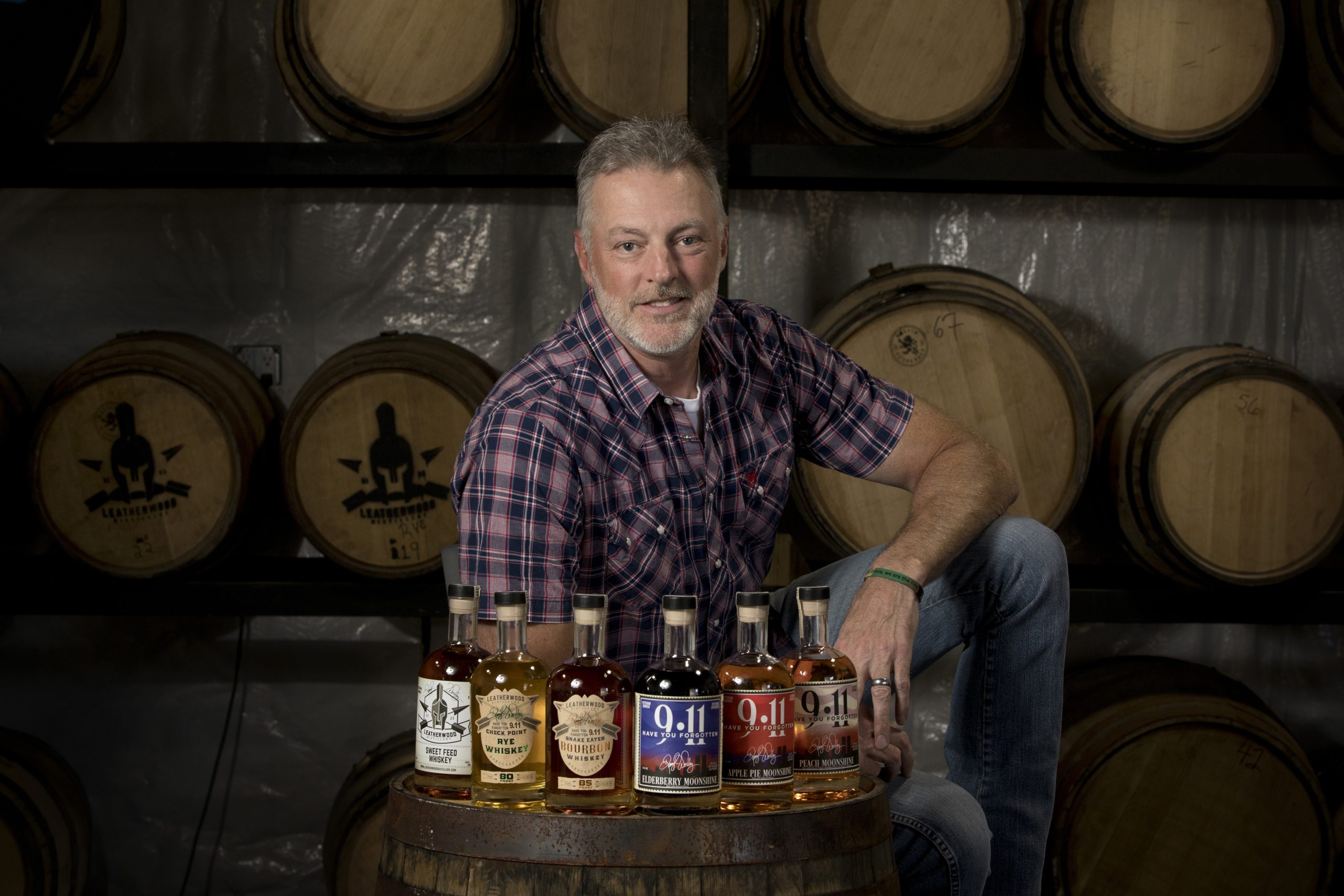 Country artist Darryl Worley has partnered with veteran-owned and operated Leatherwood Distillery to launch a limited-edition spirits line to help raise money and awareness for veteran and military organizations ahead of the 20th anniversary of 9/11. The distillery was founded by retired Army Green Beret and Afghanistan combat veteran Master Sergeant Andrew Lang. 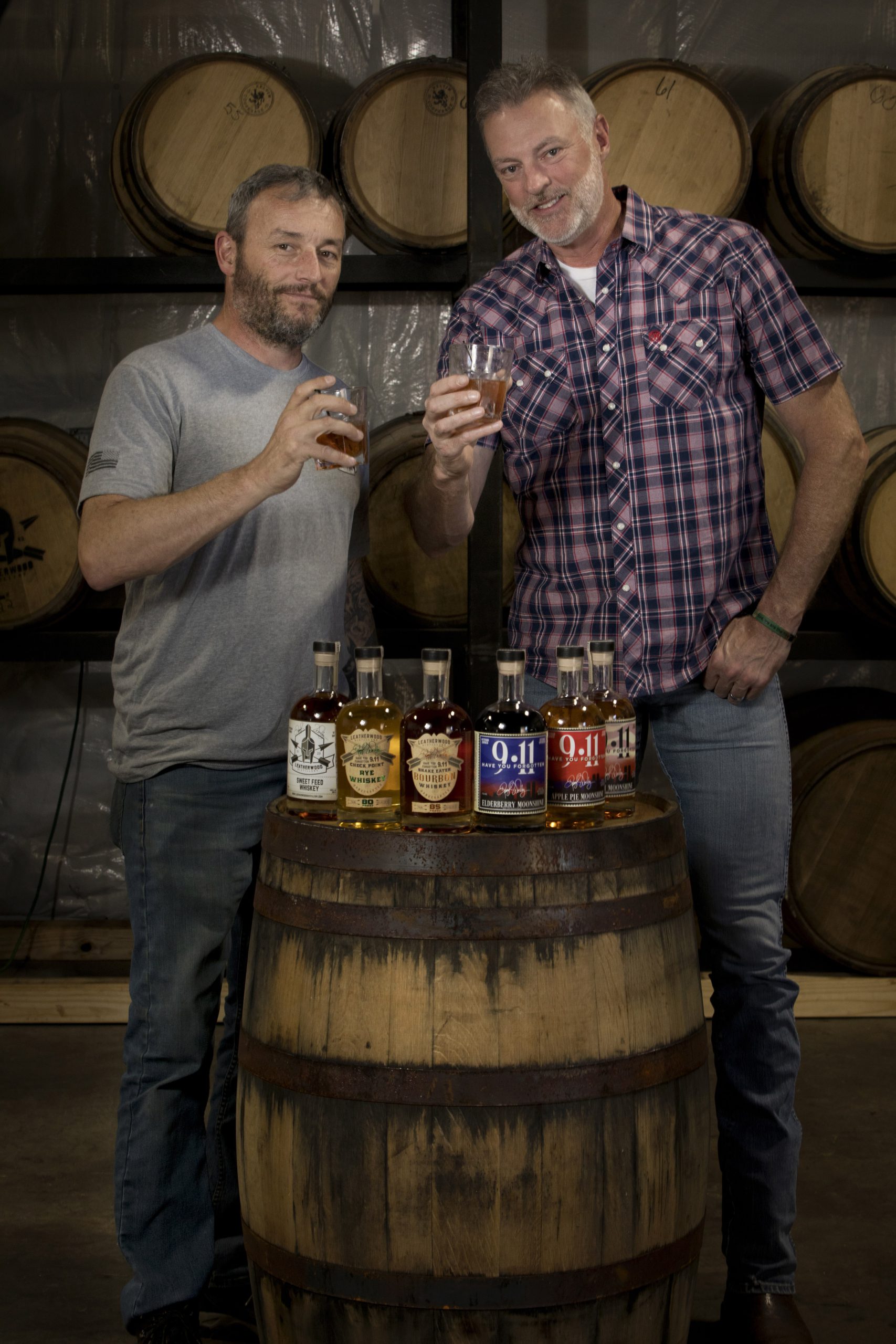 “Darryl is the perfect promotional partner for this endeavor as we are coming upon the 20th anniversary of the horrific tragedy of 9/11 and his song ‘Have You Forgotten’ really makes us think of how many have forgotten what took place that day,” says Lang, President of Leatherwood Distillery. “September 11 is nothing to celebrate, it’s a time to remember how all our lives changed and those who lost their lives for no reason.”

Lang joined the Army in 1993 as an infantryman and spent three years in Italy in the 3/325 Airborne. After graduating from Special Forces training in 2001, Andrew was Assigned to 5th Special Forces Group at Ft. Campbell, Kentucky. During his time at 5th Group, he deployed to Iraq six times between 2003-2009. He retired in 2017.

Worley debuted on the country charts with a trio of top-15 hits in 2000-01. His breakthrough year, though, was 2002 when Worley’s touching ballad “I Miss My Friend” became his first No. 1 hit. After spending Christmas 2002 entertaining America’s troops overseas, he wrote the patriotic anthem “Have You Forgotten?,” which became his second No. 1 song and remained at the top of the charts for six weeks.