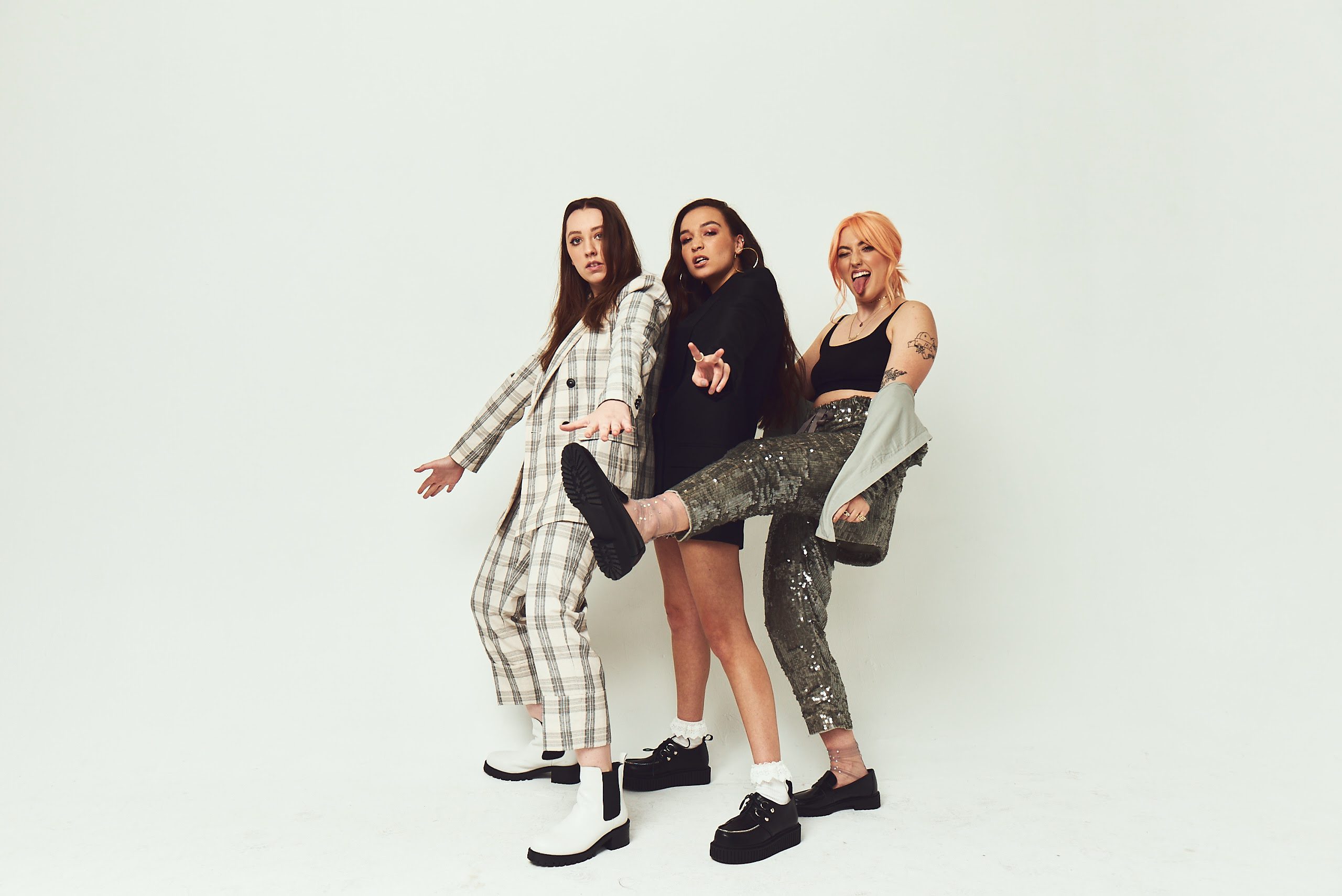 Avenue Beat’s Sami Bearden, Savana Santos and Sam Backoff came onto the Nashville music scene with clever, relatable songs and a fresh sound. With wry songs like “Delight” and “Be A Bro,” and relatable anthems “Ruin That For Me” and “Broke,” Avenue Beat charmed their way into the hearts of fans and industry members alike.

After signing with Big Machine Label Group’s Valory Music Co. and Tape Room Records, they released their self-titled, debut EP, which showed off their wit and interesting vocal harmonies. Their song “F2020” became a viral hit and the soundtrack for a year filled with anxiety, cultural hostility, and pain from the the COVID-19 pandemic.

Ahead of the album’s release, the group dropped “This Is Goodbye,” which serves as an elegy to the adventures, the surprises and the laughter Avenue Beat has shared over the years. Featuring vocals from friend and “unofficial” fourth Avenue Beat member, Summer Overstreet, the song says good-bye to their collaboration that sustained all three girls throughout their time on a major label.

The album cover, which serves as a perfect representation of the clever, self-aware 20-somethings, only features Santos and Backoff, not Bearden.

“There’s no real drama,” offers lead singer/producer Santos. “Sami decided this life wasn’t for her. She didn’t like what it was, and it was time for her to stop. So it was time for this to stop. We didn’t really see it coming, but we wanted to support our friend.”

“And we’re so glad we got to finish the journey with these songs,” Bearden explains. “It’s all here, and it tracks us from ‘F2020’ to the very end. It’s hard when you know it’s time to go, because I’m leaving two people I really love. But I also know this is not where I need to be.

“All we ever did was process our lives through these songs,” Bearden continues. “There was no master plan, no big set-up or ideas. Just this happened, now here’s a song.”

“And now here are the last songs,” Santos picks up. “This is how it ends. Nobody saw it coming. There’s nothing else to say. But for the people who’ve been in here with us, it’s the craziest thing of all: actual closure. Everything you never get to say, it’s in these last few songs.” 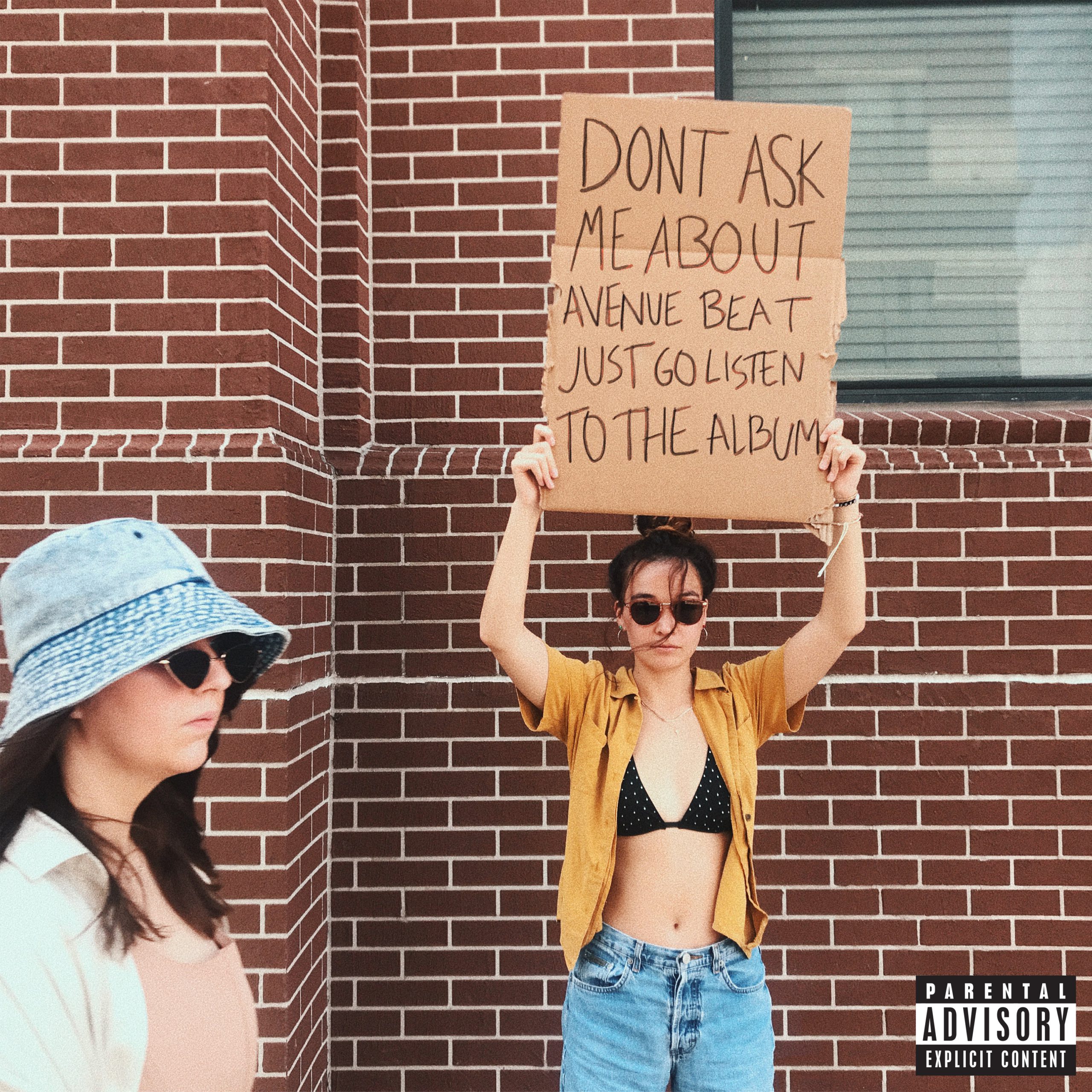