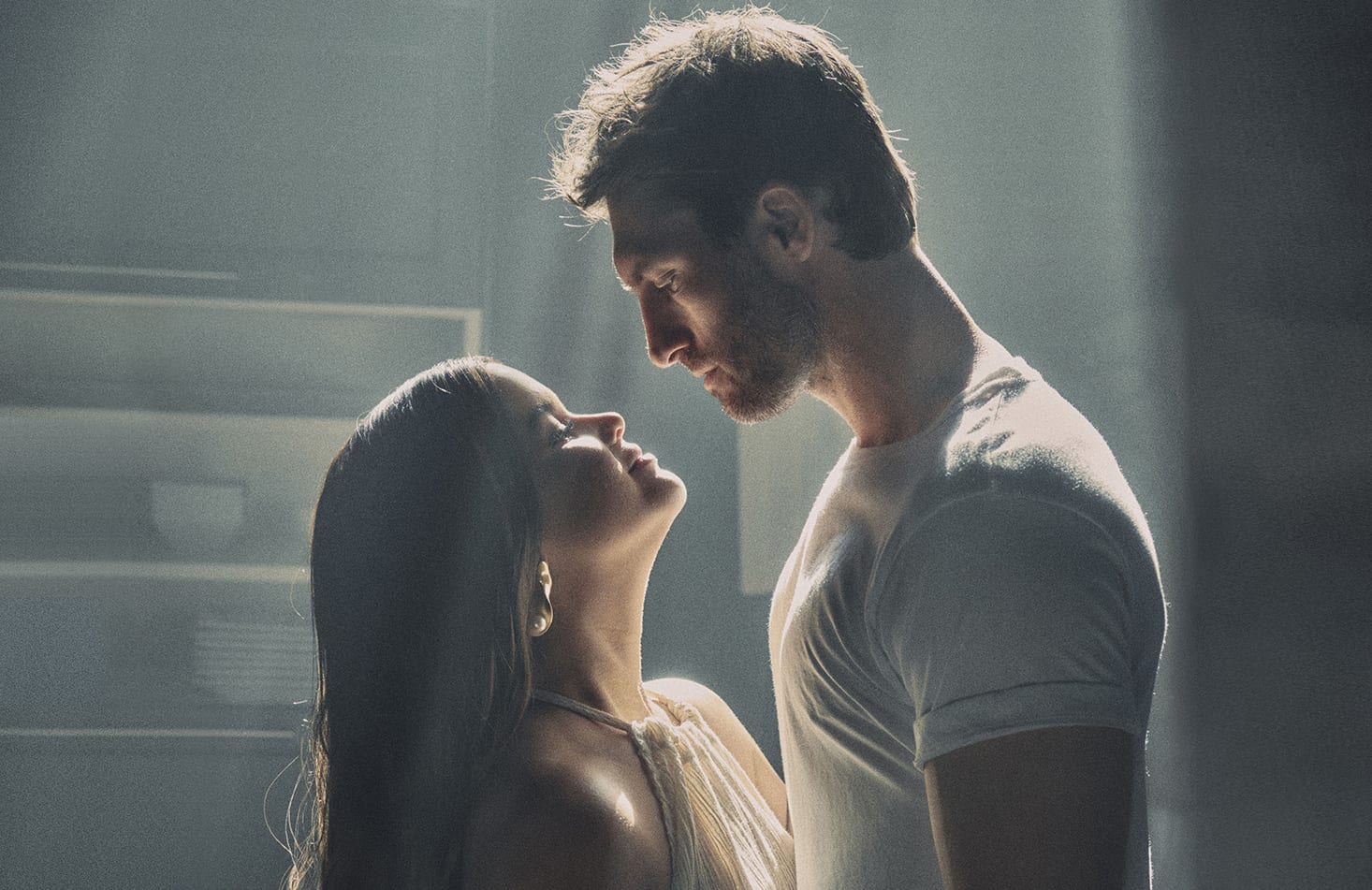 This week, Ryan Hurd & Maren Morris‘ “Chasing After You” enters the top five country streaming songs at No. 4 with 7.2 million streams, contributing to an overall 96 million RTD, according to Nielsen. The Sony Music couple released the duet back in February of 2021. It currently sits at No. 16 on the MusicRow CountryBreakout Radio Chart.

In the third spot this week is Jason Aldean and Carrie Underwood‘s brand new single, “If I Didn’t Love You,” which makes its chart debut and earns 7.2 million first-week streams. The duet also debuts at No. 52 on the MusicRow CountryBreakout Chart this week.

Once again, the top country streaming albums ranks remain the same. Dangerous: The Double Album (Morgan Wallen) stays at No. 1, gaining 44,000 streams for an overall 53 million RTD, according to Nielsen. Wallen also takes the fourth spot with If I Know Me adding 15,000 streams. What You See Is What You Get and This One’s For You (Combs) maintain their spots at No. 2 and No. 3 with 24,000 and 17,000 streams, respectively. Chris Stapleton‘s 2016 debut, award-winning album, Traveller, seals the top five with an additional 13,000 streams this week.