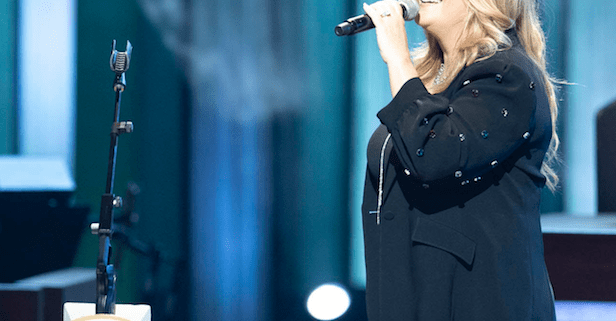 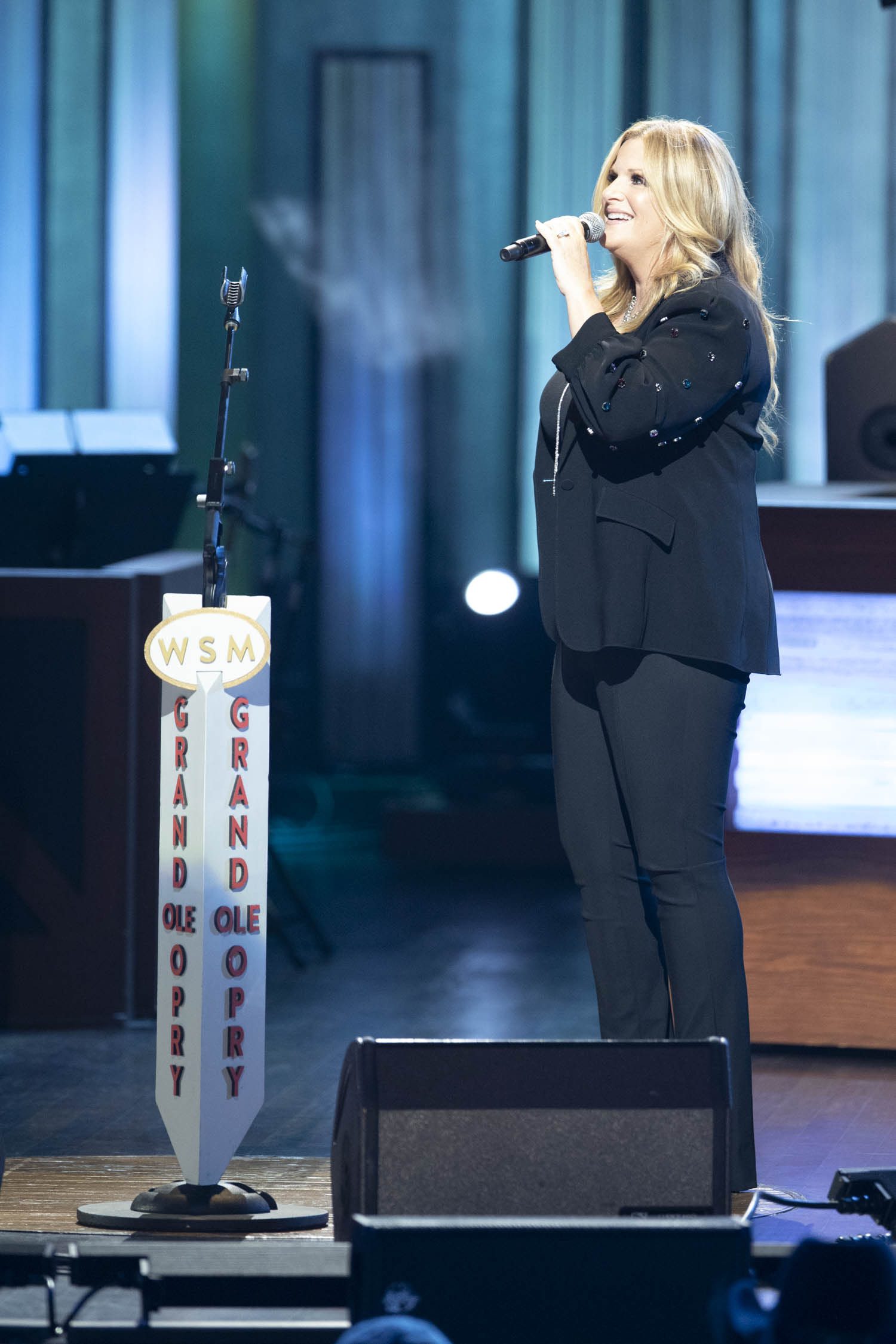 Trisha Yearwood was surprised on the stage of The Grand Ole Opry last night (Aug. 3) with the news that her debut hit, “She’s In Love With the Boy,” is the most listened to country song by a female artist in the history of MRC Data, which monitors radio activity that powers Billboard’s Country Airplay Chart.

A perennial hit that’s often found on country radio’s gold playlists, the song has been heard so many times that it’s surpassed all others by women during that period. The latest achievement is not the first time Trisha’s recording of the song has made history–when it reached the top of the charts in 1991, she made history as the first time a female artist’s debut single had gone all the way to No. 1. 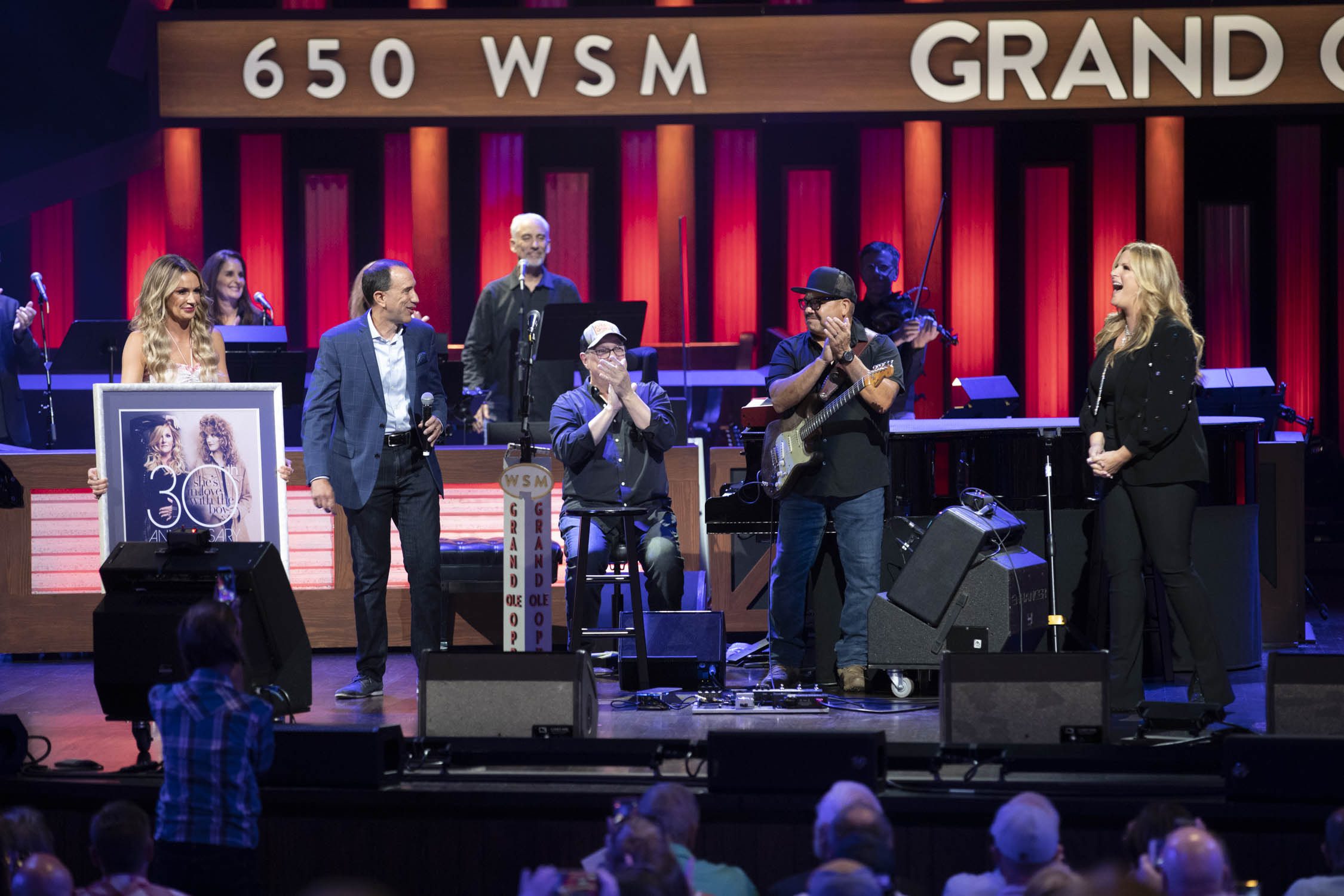 Trisha Yearwood celebrates “She’s In Love With The Boy’s” newest milestone at the Grand Ole Opry on Tuesday, Aug. 3, 2021.

“When people come to a show, I see these girls singing ‘She’s In Love With the Boy’ and they’re like 15. I’m thinking, ‘How do you know this song?!’ But now learning that it’s been heard that many times–it’s just such an honor!” said Yearwood backstage at the Opry.

Trisha’s new version of “She’s In Love With the Boy” can be found on her new Every Girl Deluxe album, which is available everywhere on Friday, Aug. 13.

Yearwood was on hand last night to help induct the Opry’s newest member, Carly Pearce. The pair gave a special performance of the 1997 hit single “How Do I Live” before the induction ceremony.