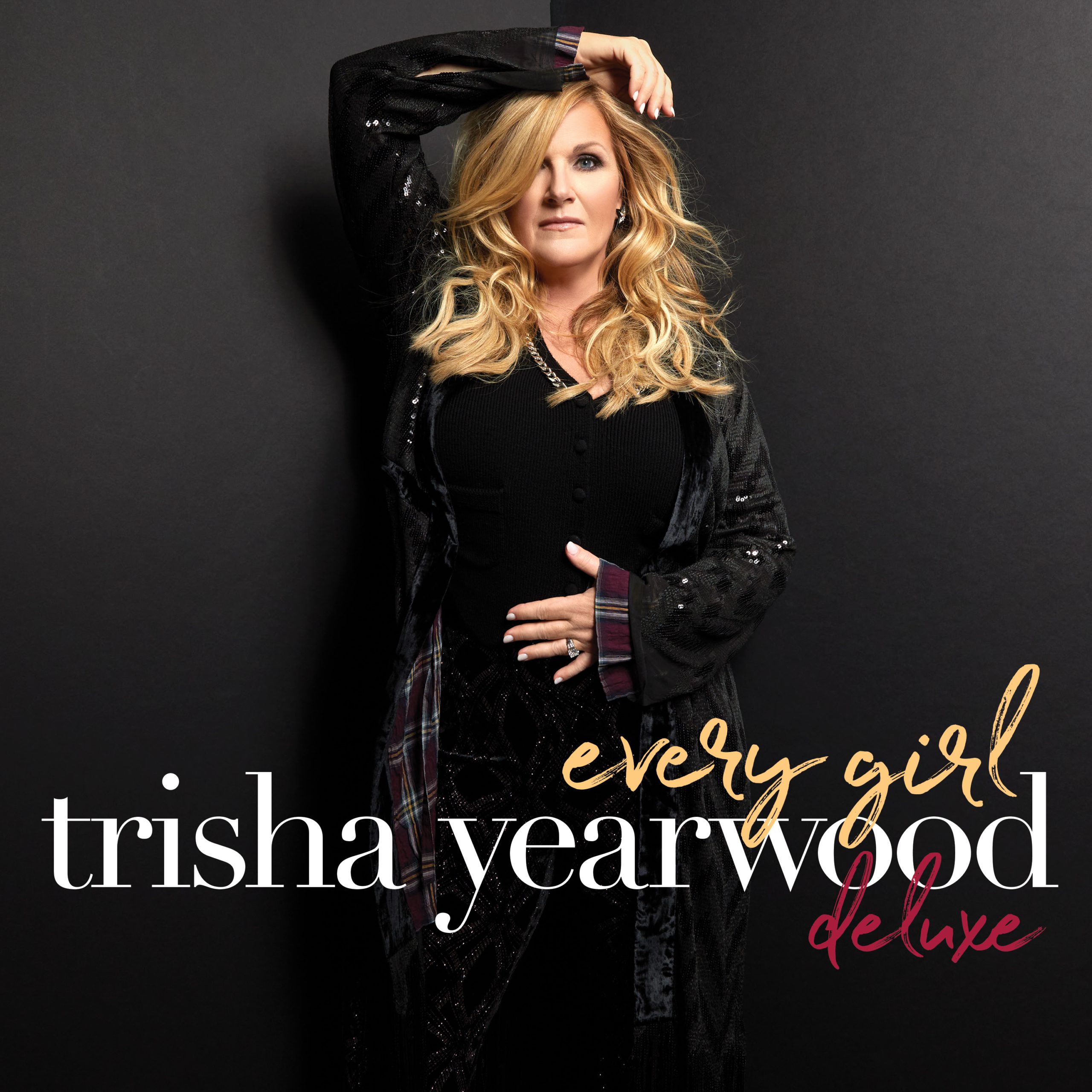 Trisha Yearwood will be revamping her 2019 album, Every Girl, with a special deluxe release coming Aug. 13. Marking the award-winning artist’s 15th full-length record, Every Girl: Deluxe, will include three new tracks and new album artwork.

For Every Girl: Deluxe – and to celebrate the song’s 30th anniversary – Yearwood has re-recorded her breakout 1991 debut single, “She’s In Love With the Boy.” The smash hit made history when the original sky-rocketed to No. 1, securing a spot in history as she became the first female country artist to have a debut single reach the top of the charts.

“Shallow,” Yearwood’s cover duet with her husband Garth Brooks, will also be added to the new project along with “I Dare You to Love,” a soaring piano-laden ballad. Every Girl: Deluxe is available for pre-order and pre-save now on all major platforms.

“This one was so magical. The songs really showed up,” Yearwood says. “I can’t imagine this record without all of these songs on there. I mean, it really was a magical experience,” she adds. “Everything happens when it’s supposed to!”