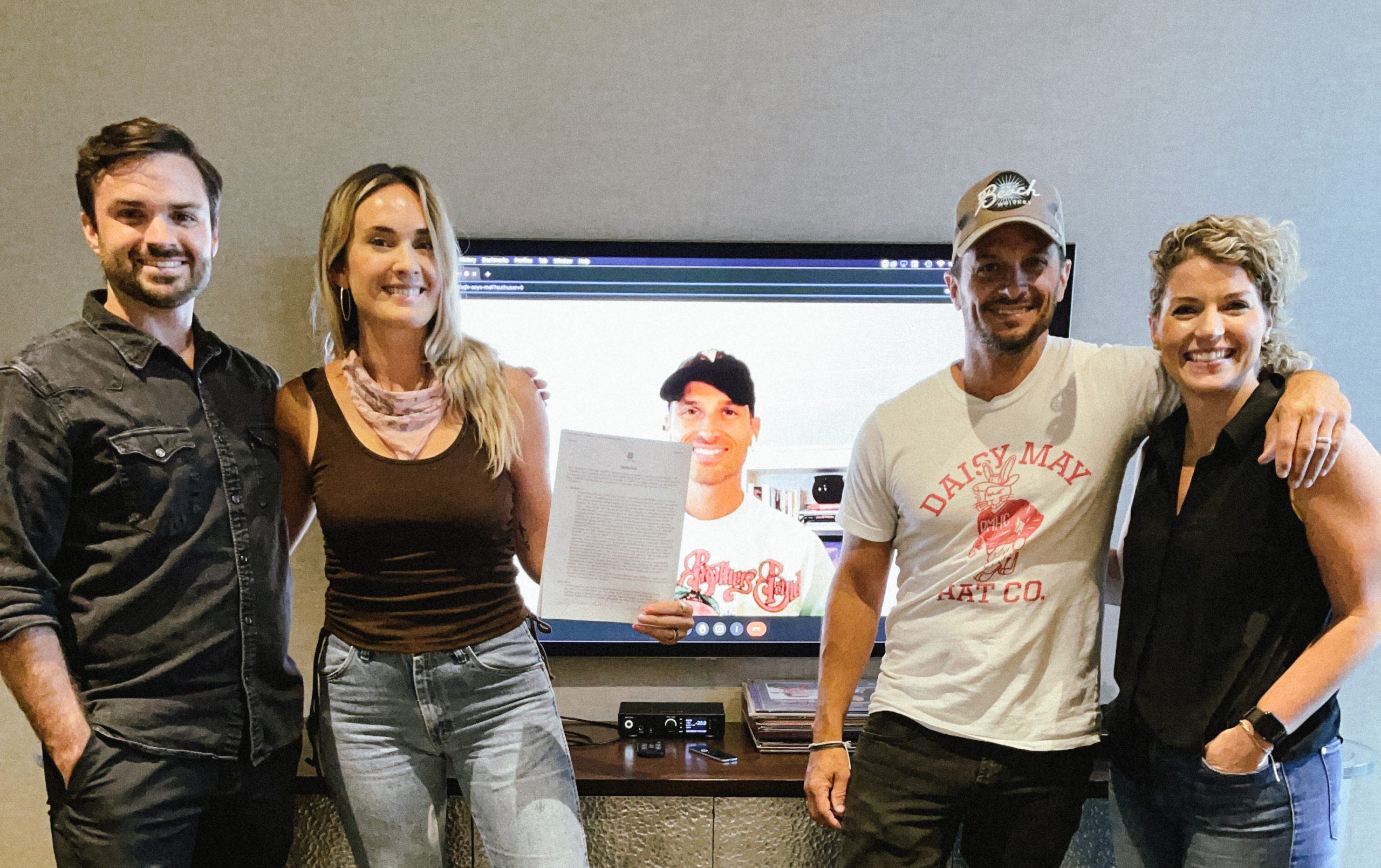 The Boulder, Colorado native is best known for her viral hit, “She Ain’t Me”, which has over 15 million streams in the U.S. and was featured on the Canada Viral 50 playlist. With multiple viral videos on TikTok, and gaining over 9,000 followers each week, she currently boasts a steady following, including 200,000 TikTok followers, 1.3 million likes, 62,000 YouTube subscribers, 410,000 monthly Spotify listeners, and over 37 million overall streams to date.

Scott has received a variety of playlist placements, including on Spotify’s New Music Friday and Wild Country, Apple Music’s New in Country and What Would Dolly Do?, and her single, “White Fence,” was also featured on the U.S. Viral 50. Additionally, she can be heard on Iggy Izalea‘s new album, The End Of The Era, on her co-written track “Sex on the Beach.”