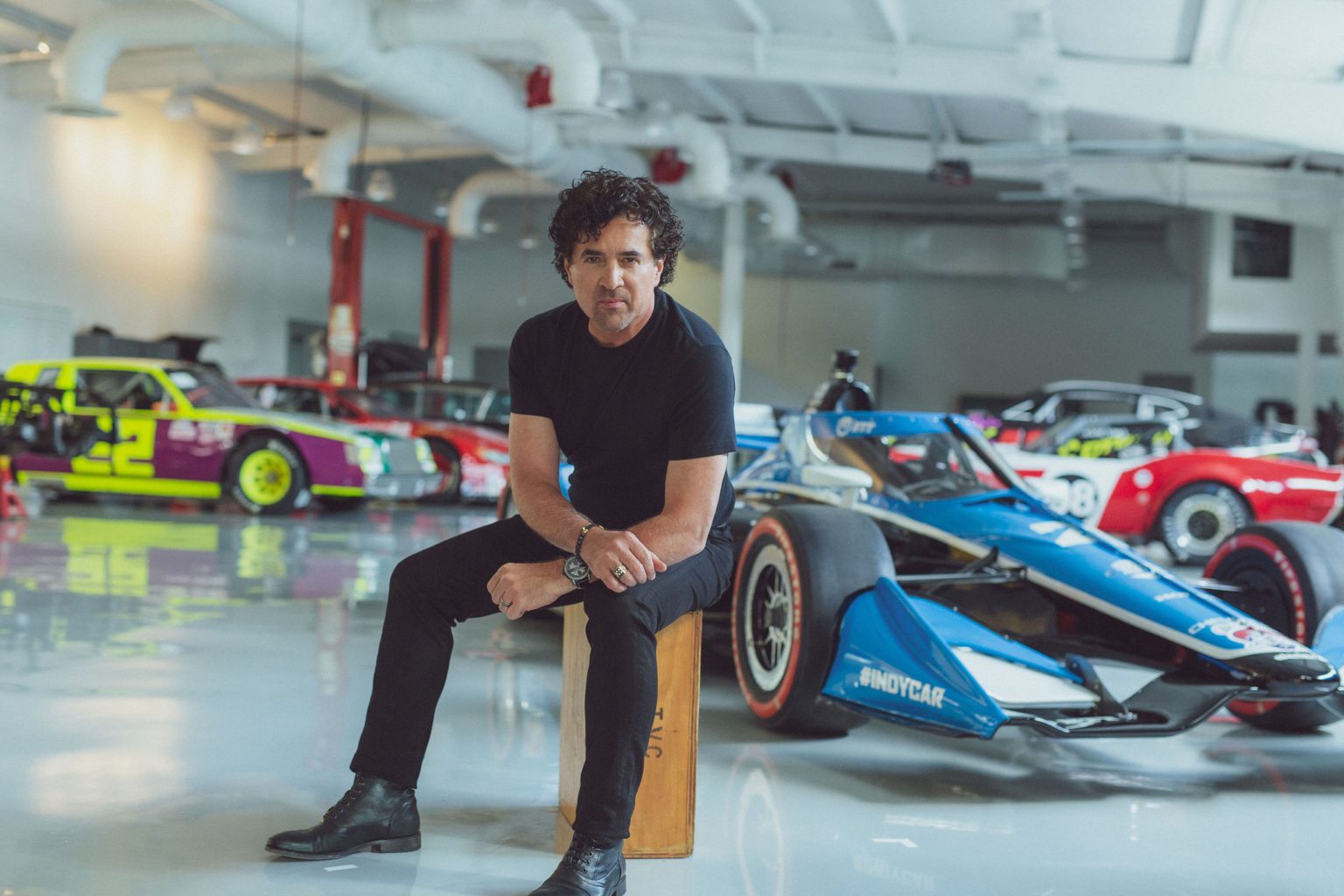 Big Machine Label Group has solidified itself as one of the top independent record labels in Nashville and in the country, discovering and signing artists like Taylor Swift, Florida Georgia Line and Lady A. Founder and CEO Scott Borchetta has become one of the top music executives in the industry, but this past year he and Big Machine made the leap beyond music.

Big Machine and Big Machine Distillery have become one of the biggest sponsors in motorsports over the past few years and have made huge strides in making its name in the sport. Borchetta, an avid racing fan and current driver in the Trans Am series, has taken the Big Machine name and created a whole new image for it within the racing world.

“We’re a 10-year overnight success because we’ve been sponsoring races at Indy for the last decade,” Borchetta tells The Sports Credential. “But it takes that much time and a few ‘aha’ moments. You’ve got to be patient in motorsports and you’ve got to understand how it works, what works, and what kind of products work with it. For a lot of years, I did it as a vanity thing. I just wanted us to be there.”

“Brooks & Dunn and Mark Collie started racing legends cars, so I started racing with them and I started winning. I became the state regional champion in legends cars, and won a couple of big races, including one of those televised Charlotte Tuesday night feature races on TV,” he shares. “It was a lot of fun. I decided that if I was ever going to move up to big cars, that was the time to do it.”

Borchetta continues, “In 1998, we started racing in the super truck division at the fairgrounds in Nashville. The first season was terrible, the second season we started to look like we knew what we were doing, and then the third season I finished second in points. I won the next three championships in a row. We won my last championship on Sept. 3, 2005. I opened Big Machine on Sept. 1, 2005, so I knew that was going to be my last race.” Borchetta retired from racing as he put all of his blood, sweat, and tears into creating the now-massive BMLG.

He admits that he started racing too late in life to make a career out of it and wasn’t going to put the early stages of Big Machine in jeopardy after so much work and investment. It wasn’t until he met NASCAR Hall of Famer Ray Evernham in 2016 when Borchetta rediscovered his love for driving. Evernham invited him to race and, though weary at first, Borchetta agreed to a track day.

“I went over and did a track day with Ray, At some point he said, ‘Man, you’re pretty good. You should come and race with us.’ But I told him no,” Borchetta explains. “I was flying home thinking about it and ended up talking to my wife about it. She said, ‘Why are you even asking me? Ray wants you to come and race. You’re going to do it, so just go do it.’ That was her way of giving me her blessing. Shortly after I started racing vintage and SVRA series and we started doing really well with that. We ended up winning the group six championship.”

For more of Borchetta’s interview with The Sports Credential, click here.