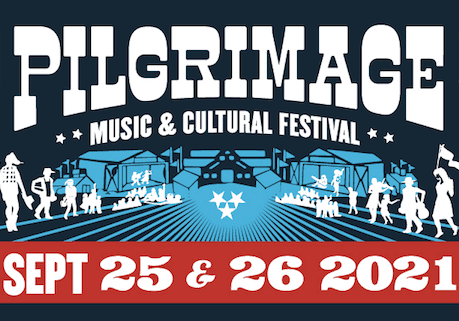 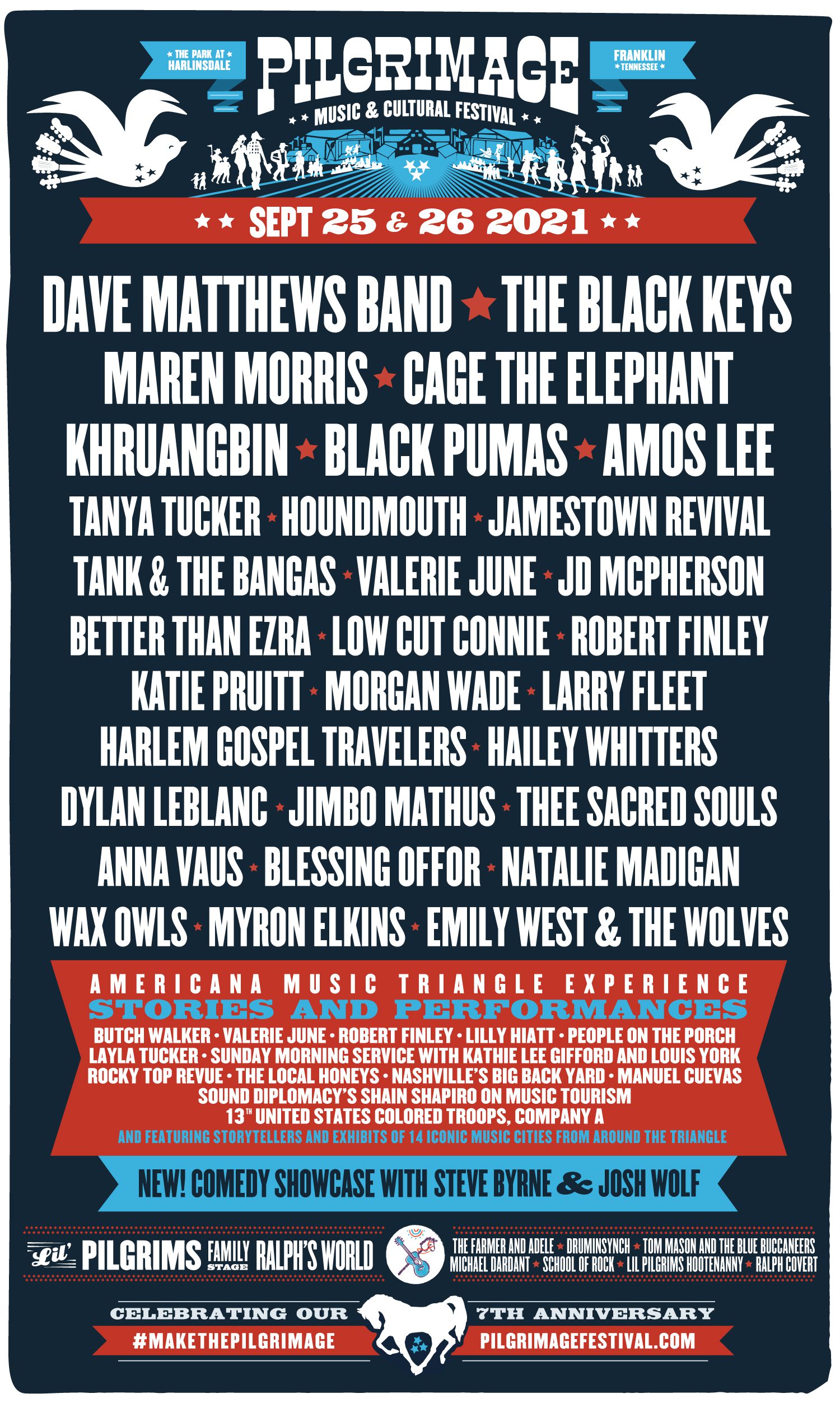 Pilgrimage Music & Cultural Festival, the two-day celebration of art, culture, and diverse music on Sept. 25-26, has announced the lineup for its Americana Music Triangle Experience (AMTE). Celebrating the festival’s seventh year at The Park at Harlinsdale Farm in Franklin, Tennessee, AMTE honors the past and present of the Americana Music Triangle, offering exhibits, intimate chats, and stripped-down performances.

“The Pilgrimage Music & Cultural Festival has always sought to book its AMTE lineup with the Triangle in mind, to both pay homage and to celebrate the contributions–past and present–of the musicians and the towns they came from. This simply has never been done before where the cities in which music history was made get a spotlight to tell their story, show their history onstage, and participate in a vibrant major music festival,” shares event co-producer W. Brandt Wood.