Davis’ career in the music industry began in his early twenties as the road manager for Peter Frampton on the “Frampton Comes Alive! Tour.” He later worked as Chubby Checker’s manager for over thirty years before he joined Paradise Artists in 1996. He remained working there until his death. Davis served on the IEBA Board of Directors for over a decade.

Over his career, he has worked with a variety of artists including REO Speedwagon; Bad Company; Blood, Sweat & Tears; Steppenwolf; Joan Jett and the Blackhearts; Weird Al Yankovic Foreigner’s Lou Gramm, Tommy James & The Shondells, Gary Puckett & The Union Gap; and many more. 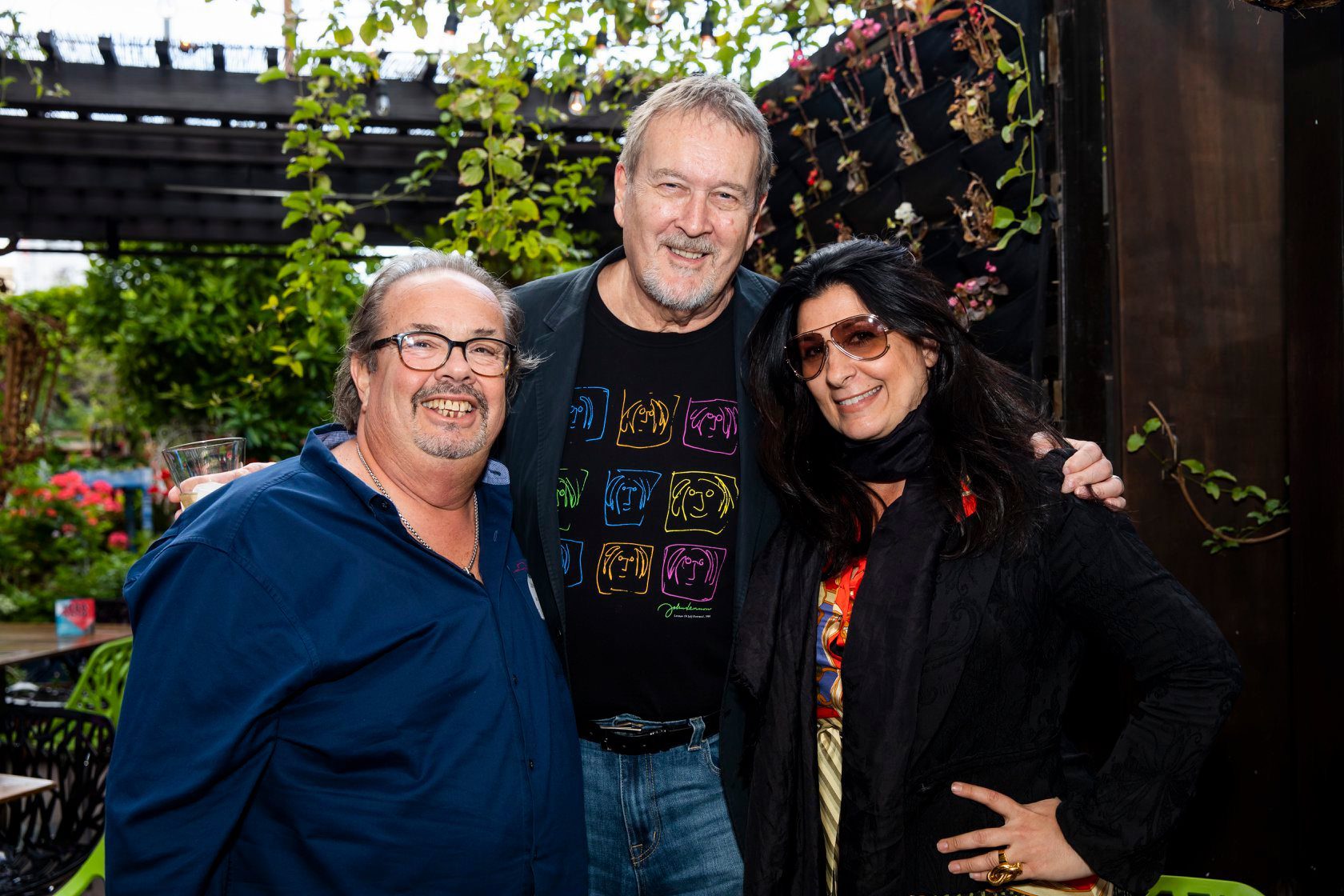 “Charlie Davis was one-of-a-kind. He was universally loved and was a dear, dear friend. It is an understatement to say that he will be dearly missed,” says Howie Silverman, owner of Paradise Artists.

In lieu of flowers, the family is requesting that donations be made in Charlie’s memory to the Schuylkill Haven School District Music Department located at 501 East Main Street, Schuylkill Haven, PA, 17972.