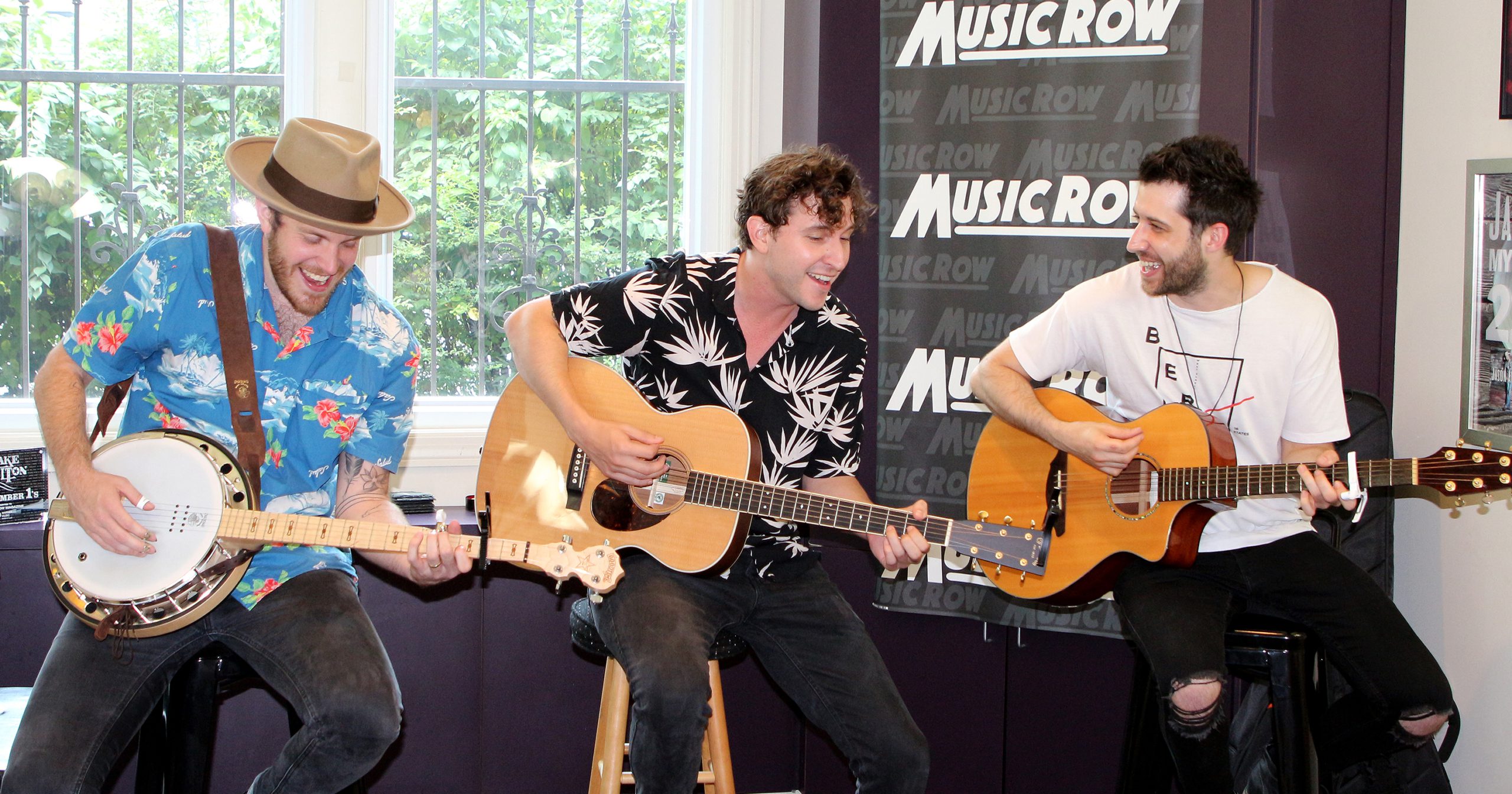 Rising country band Bexar are bringing a unique mix of influences to country music, drawing musical inspiration from Mumford & Sons, The Avett Brothers and Avicii. Their blend of country, which reintroduces the genre to the pop potential of wooden instruments and organic soul, is on full display on their forthcoming EP Pronounced Bear, out Sept. 3 on Warner Music Nashville.

Bexar is pronounced like “Bear,” hence the tongue-in-cheek name of the EP. The band derived its name from Bexar County, Texas, where Ryan spent much of his childhood. “Warren wasn’t as good as Bexar,” Turner jokes about his hometown.

Since their 2018 self-released EP, the band has accumulated nearly 40 million streams to date. “That first EP was a collection of songs we wrote separately from each other. For this EP, [the songs were written] once we got our heads together and decided that we wanted to be a band and what our sound and vision would be for the Bexar band,” Ryan says.

The upcoming EP was produced by award-winning producers Ross Copperman and Luke Laird and features six tracks. The lively “Key To Life,” co-written by Laird, Ryan and Barry Dean, takes a wise look at what really matters in life.

Their “Again,” which served as the band’s first major label song, is a folky love song with an Avicii-esque drop. The late EDM DJ and producer, perhaps best known for his massive hit with Aloe Blacc “Wake Me Up,” isn’t an influence a lot of new country acts cite but comes through nicely for Bexar. “We love how he brought folk into the forefront of pop music. That was such a fresh and different thing,” Turner says.

Bexar is scheduled to join Keith Urban on “Keith Urban Live – Las Vegas” from Sept. 17-25. “We’re pumped for that, he’s been a huge influence on us so we’re pretty stoked,” Turner says. Their 6-song EP, Pronounced Bear, is out Sept. 3. 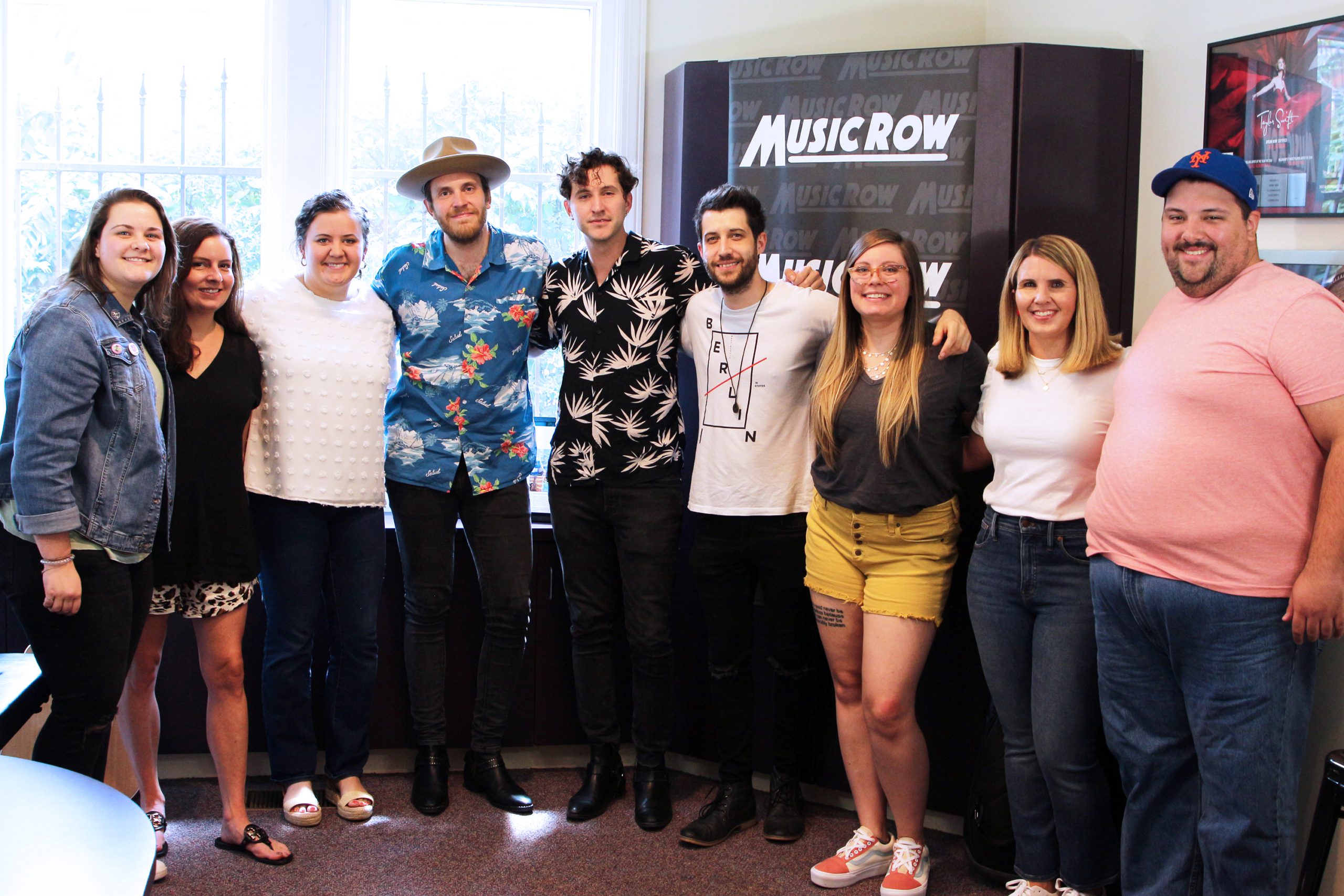