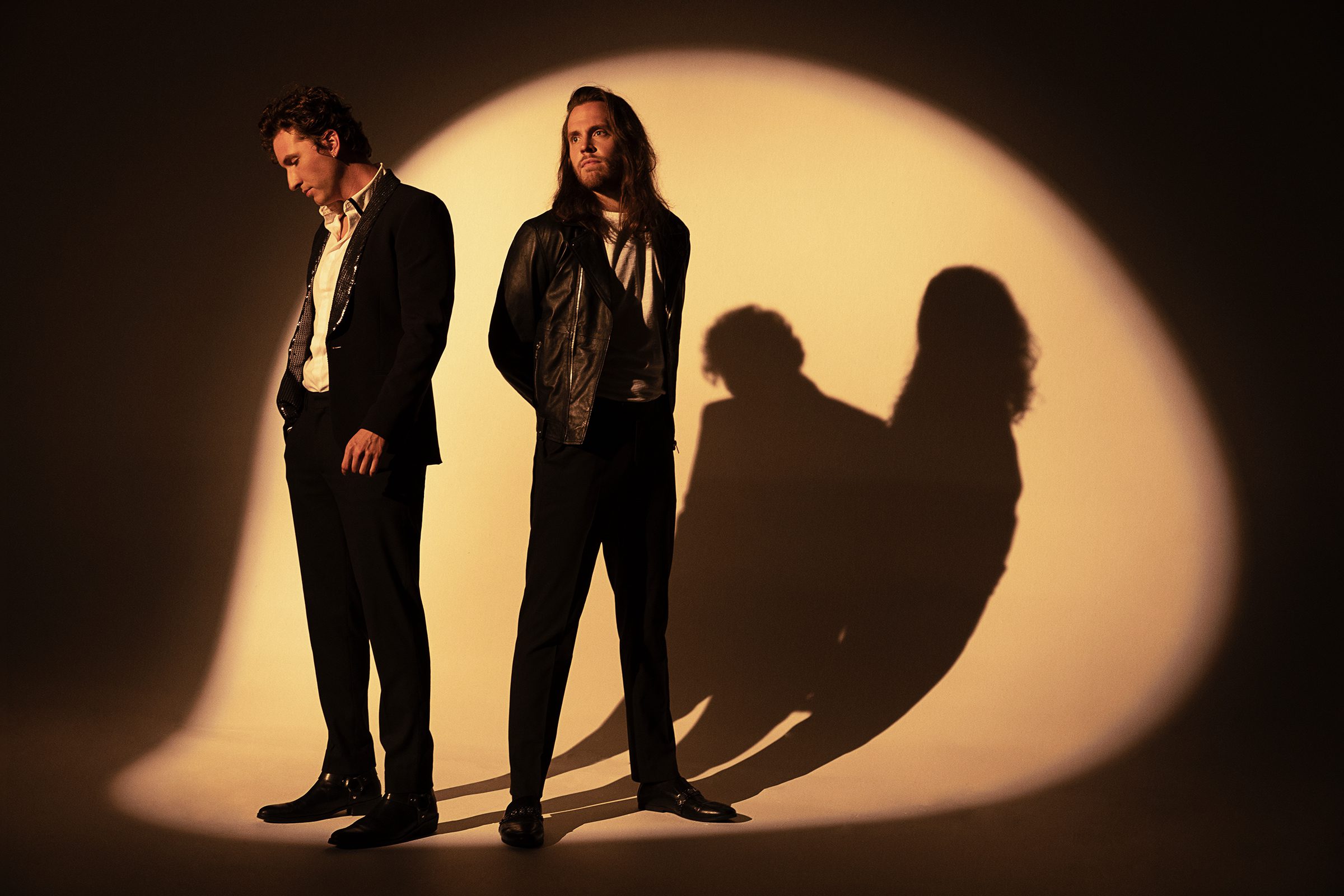 Bexar have announced plans to release their Warner Music Nashville debut EP, Pronounced Bear, on Sept. 3. To coincide with the EP announcement, BEXAR has released “Key To Life,” one of the tracks from the forthcoming collection.

A nod to the phonetic spelling of the band name, the EP was produced by Ross Copperman and Luke Laird, and features six songs that showcase the band’s fresh sound. “Key To Life” was cowritten by the band’s Chris Ryan alongside Barry Dean and Laird, and the banjo-filled tune provides a glimpse into the blend of Kentucky bluegrass and Texas country that encapsulates Bexar’s sound. “Key To Life” follows the release of “One Day” and “Again,” the band’s first major label single.

Bexar draws inspiration from Mumford & Sons, The Avett Brothers and Avicii. Comprised of Ryan (lead vocals/guitar) and Logan Turner (vocals/banjo/guitar), the band gets its name from Bexar County, Texas, where Ryan spent much of his childhood. Since their 2018 self-released EP, Bexar has accumulated nearly 40 million streams to date.

Two weeks after the release of the forthcoming EP, they group will join Keith Urban on Keith Urban Live – Las Vegas from Sept. 17-25. The residency will take place at The Colosseum at Caesars Palace. 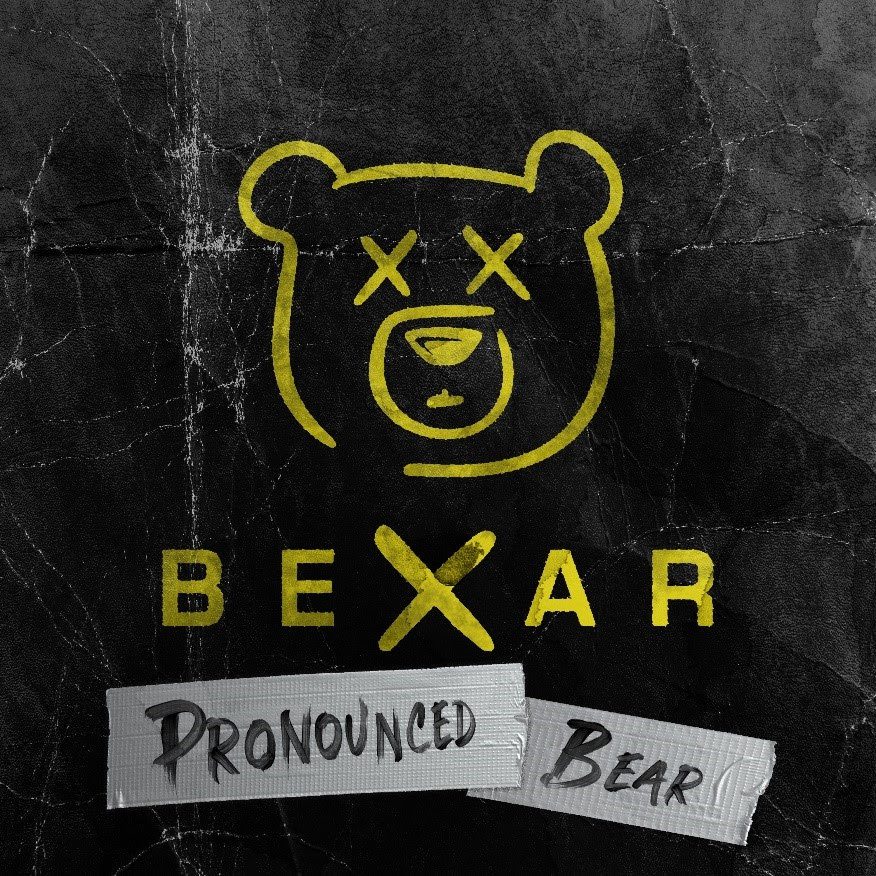