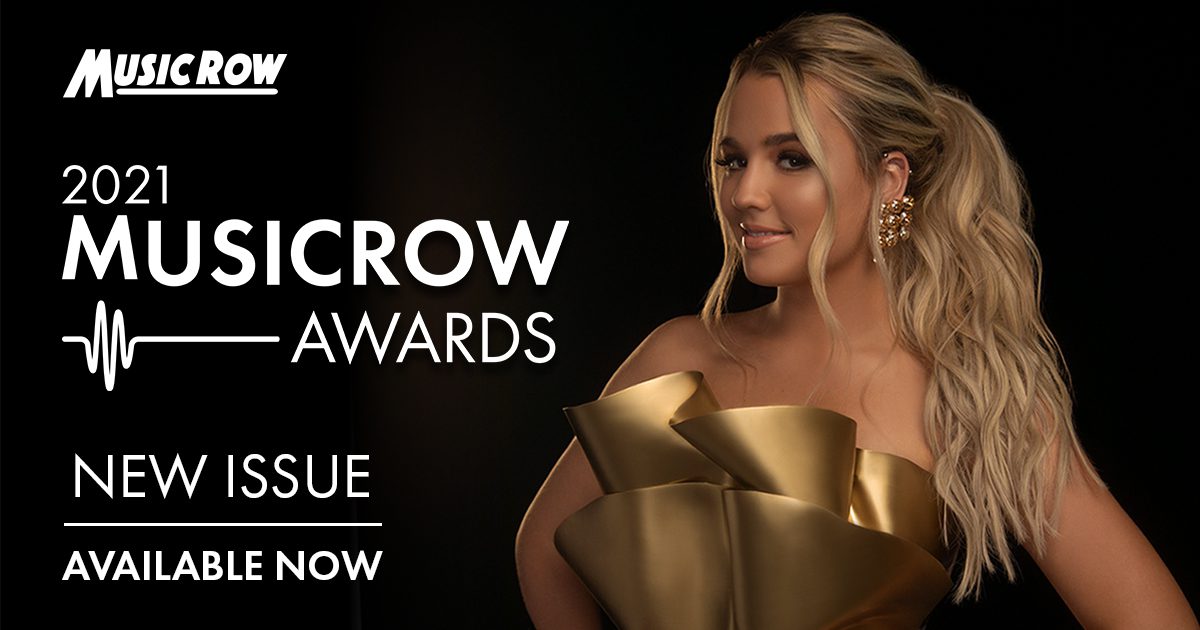 Warner Music Nashville’s Gabby Barrett is featured on the cover of the 2021 MusicRow Awards print issue, which releases today (Aug. 13). The American Idol alum has had a groundbreaking year, being named the ACM New Female Artist of the Year while also racking up three Billboard Music Awards for Top Country Female Artist, Top Country Song (“I Hope”) and Top Collaboration with Charlie Puth (“I Hope”); iHeartRadio Music Awards Best New Country Artist; and the 2021 CMT Music Awards top honor for Female Video of the Year (“The Good Ones”).

Her debut single, “I Hope” has been certified 5X Platinum, becoming the most-streamed country song of 2020 and reigning atop the Billboard Hot Country Songs chart for a record-breaking 27 weeks. “I Hope” was also the first debut single by a solo female artist to top the country radio charts since 2017 and made her the youngest artist with a No. 1 debut at country radio in over two decades. Adding to her over 1.5 billion global streams, Barrett’s LP Goldmine includes the 4-week Hot AC No. 1 crossover version of “I Hope” feat. Charlie Puth alongside her Platinum three-week No. 1, “The Good Ones,” and latest single “Footprints On The Moon.”

The powerhouse artist returned to the road in August with headlining shows, fairs and festivals. She also started her opening slot on Thomas Rhett’s The Center Point Road Tour in August, and will take the stage at the all-genre iHeartRadio Music Festival on Sept. 18.

Single copies of MusicRow’s 2021 MusicRow Awards print issue are available for purchase at musicrow.com for $20, and are included with yearly MusicRow subscriptions. 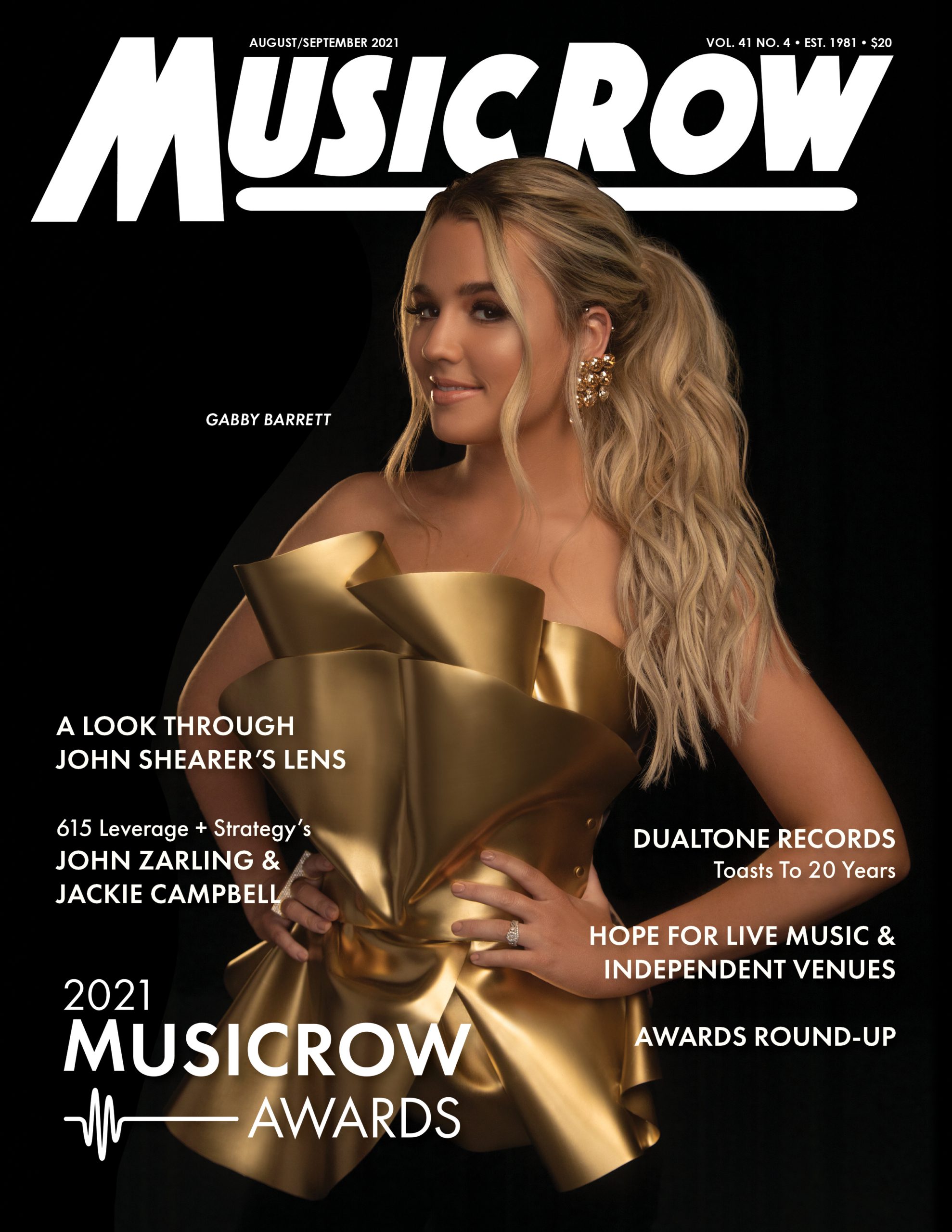