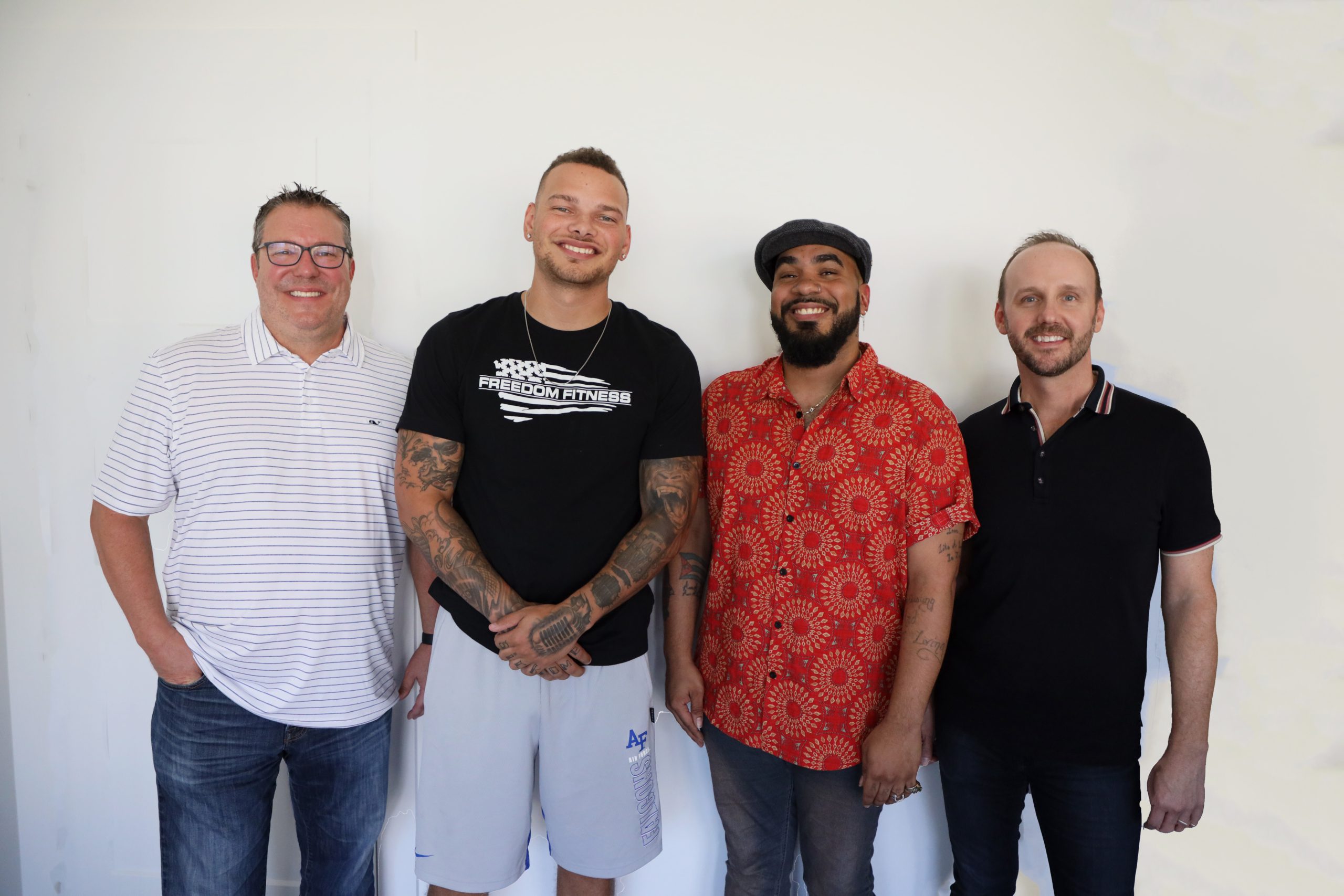 Growing up Gray was exposed to various styles of music from salsa, reggae, blues, and country music, which inspired him to write and sing in various styles. After starting his career as a music minister, Gray decided to change course and began to open for Case, KeKe Wyatt and Tamela Mann. In 2018, he provided guitar for Lil Baby’s Street Gossip project.

Gray caught Brown’s attention when he uploaded a video of a song he wrote to social media, tagging Brown and a few other artists. Brown messaged Gray and invited him to co-write in Nashville, telling him if the song was good that he would cut it and perhaps talk about signing him to Verse 2 Music. The opportunity was a much needed positive moment for Gray, who lost his mother recently to COVID.

“He came up to Nashville. I sat back and was in A&R to make sure he knew what he was doing, and he wrote [‘One Mississippi’]. It just means the world to me,” Brown says. “I’m so pumped for him, and to see what this does for him in the future.”

“Levon wowed us from his first co-write, and after getting to know him as a person, he continues to wow us with his graciousness and work ethic,” says Earls. “We’re excited to help achieve all of his hopes and dreams. Welcome to the Family, Levon!”

“I just love making music that can make memories,” says Gray. “The guys at Verse 2 are on the same page, so I’m just grateful to God and them.”