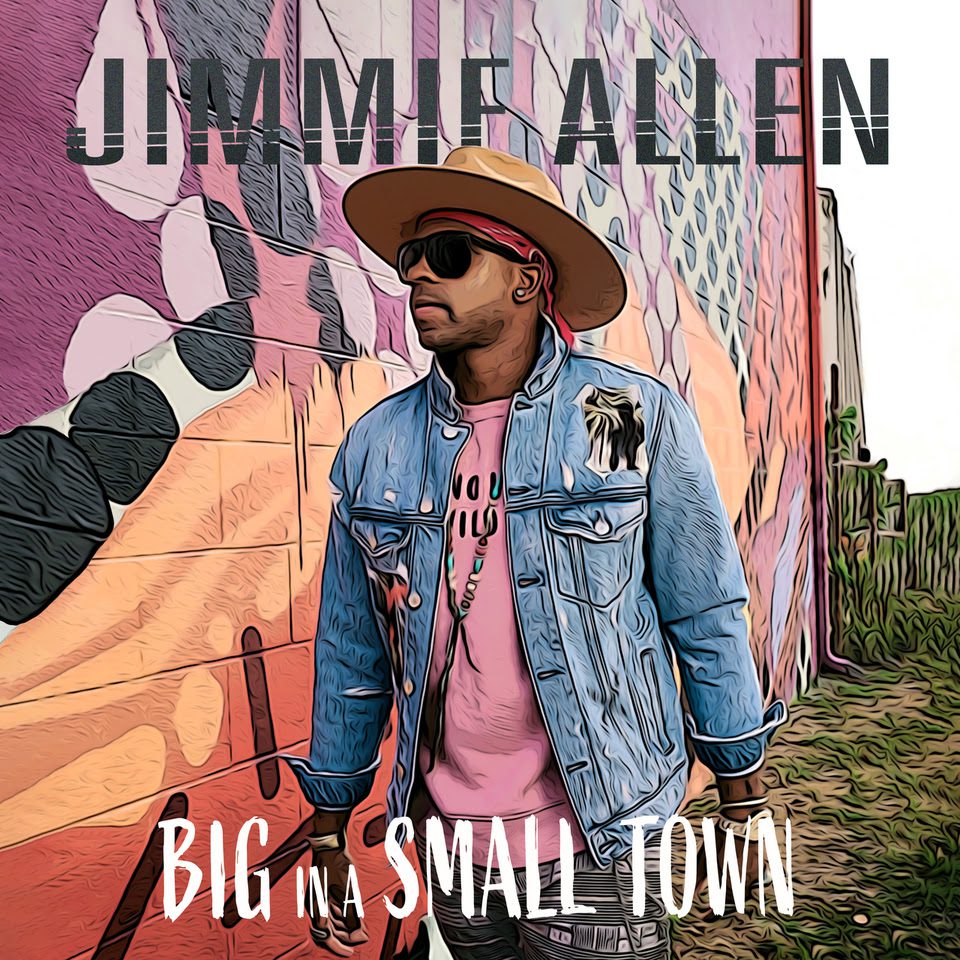 Jimmie Allen has released a new track, “Big In A Small Town” which serves as the theme song for the new Netflix series, Titletown High. The show is now streaming globally to viewers across 190 countries.

“I grew up in a small town. Whether it’s football, a dream you have… everything you do in a small town is a big thing,” Allen says of the song’s and series’ compatible natures. “Everything is the end of the world, or the start of a world. That’s what I feel like people connect to–the realness of it.”

Further expanding his creative pursuits, Allen serves as Executive Music Producer for the series, tapping into his broad music sensibilities to curate all the music viewers hear throughout the series.

“Having an executive role behind the camera has always been a dream of mine, so I’m thrilled to be the Executive Music Producer on Titletown High,” Allen says. “I loved using music to enhance the show’s already compelling nature and can’t wait for viewers to hear incredible songs from many amazing artists. Having ‘Big In A Small Town’ serve as the show’s theme song was the cherry on top!”