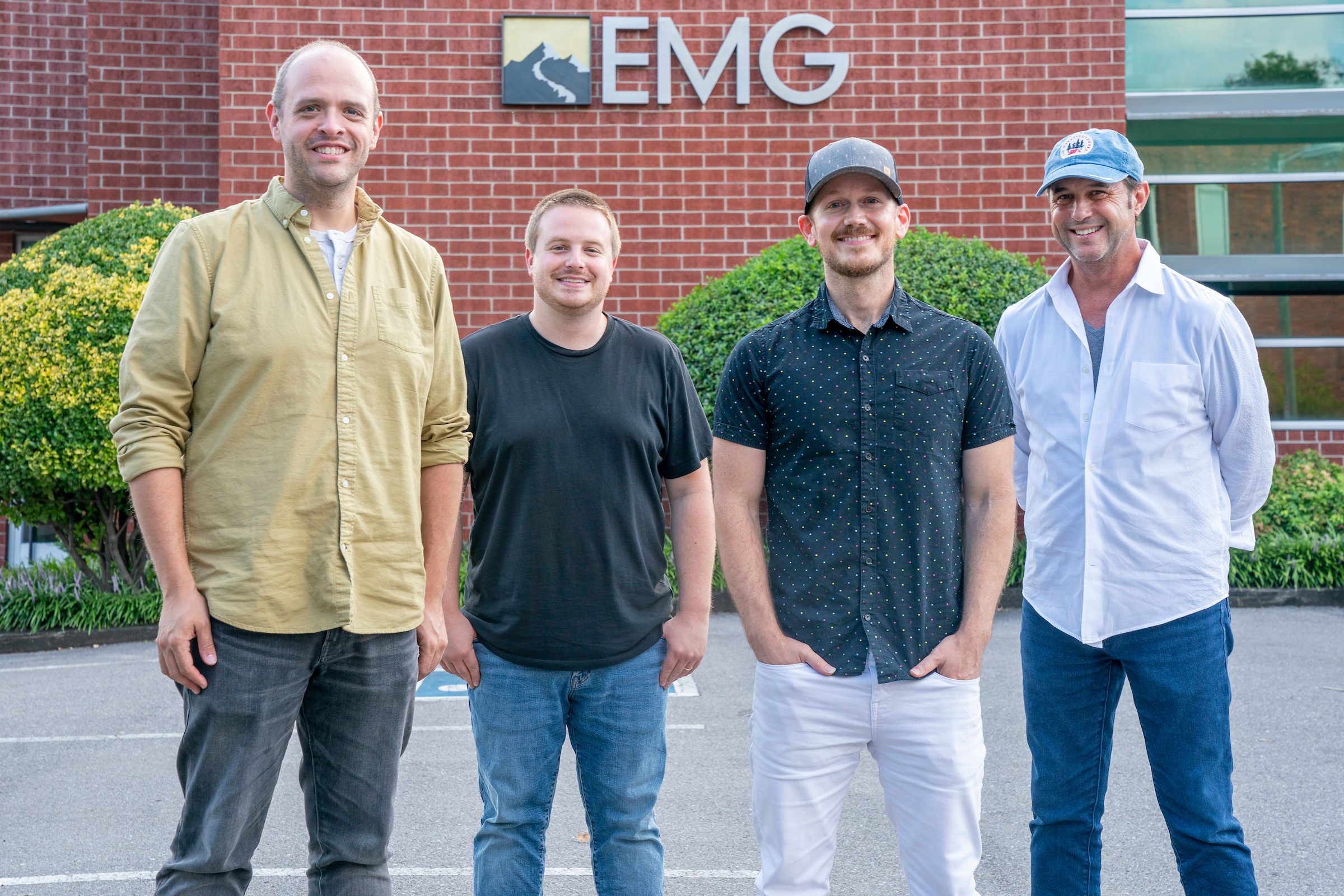 The Texas-born songwriter spent 15 years in Nashville writer rooms before moving to Los Angeles in July of 2020. His time in Nashville resulted in cuts with artists like Tim McGraw, Rascal Flatts, Chuck Wicks, Home Free, and more.

As an artist, East boasts over 20 million streams, with five songs in constant rotation on Spotify’s Country Coffeehouse playlist. Teaming up with Jonnie Forster at The Penthouse in Beverly Hills, he is currently working on new music while actively writing with and for other artists in both country and pop, with cuts on upcoming releases by Rob Thomas, Eli Young Band, and more.

“I’m so grateful to Ash and to the team at EMG for believing in me and giving me the opportunity to work alongside them in this next chapter of my career,” East shares. “They are the best of the best, and I feel like everything thus far has been leading up to this moment. I couldn’t be more excited for what’s to come.”

Endurance Music Group President Michael Martin comments, “I’ve been a fan of Jeffrey’s since the first time I heard his music. It didn’t take long to recognize his creative talents as both a songwriter and an artist. We’re thrilled to welcome Jeffrey to the EMG family!”

“I’m excited to partner with my friends at Endurance to help push Jeffrey’s already impressive songwriting chops to the next level,” Bowers adds. “Jeffery is an amazing songwriter, artist, and an even better guy. The minute the opportunity presented itself to work with him I was all in.”