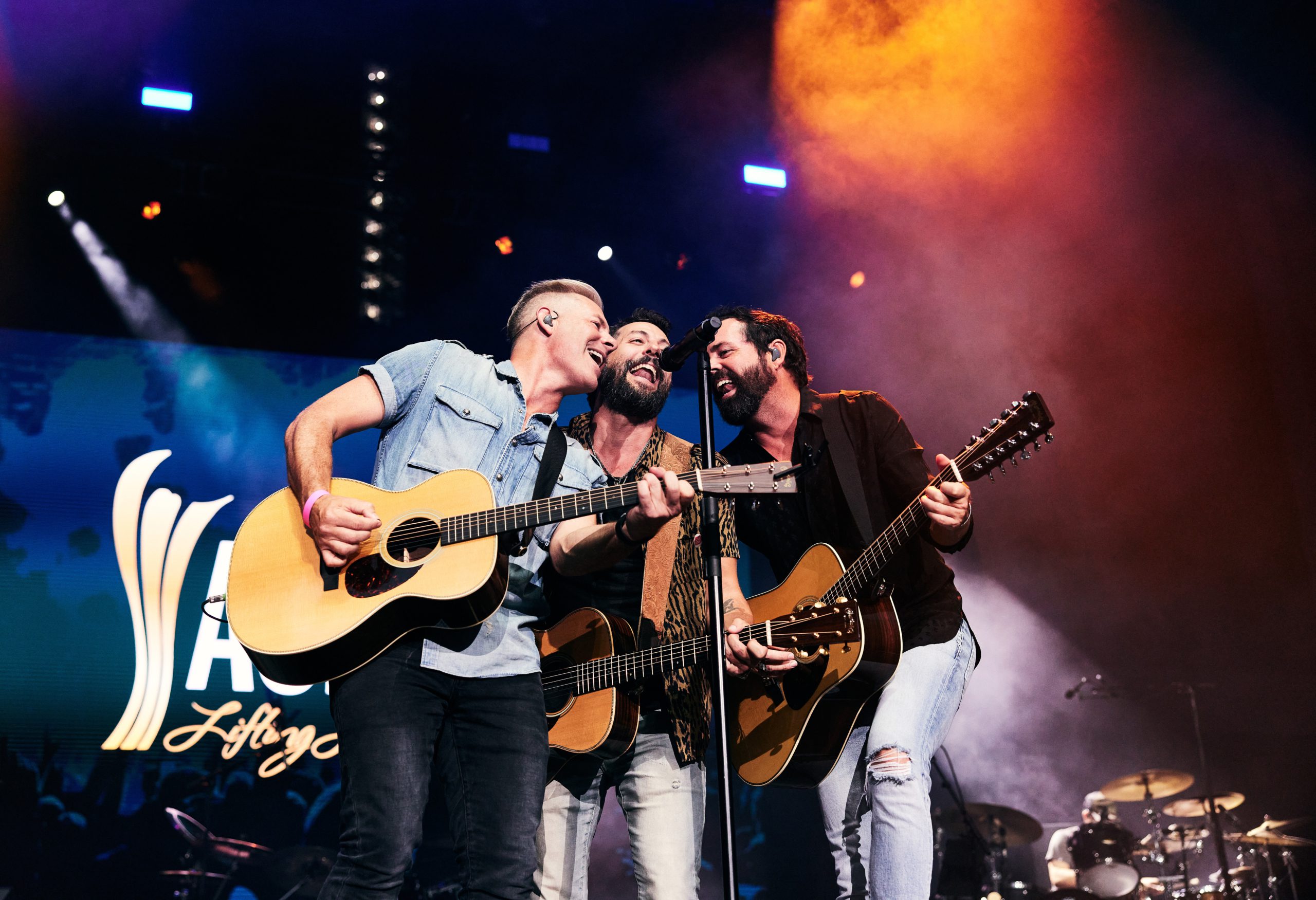 The Academy of Country Music hosted its annual ACM Party for a Cause benefiting ACM Lifting Lives on Tuesday, Aug. 24, 2021, which was held for the first time ever at Ascend Amphitheater in Nashville. 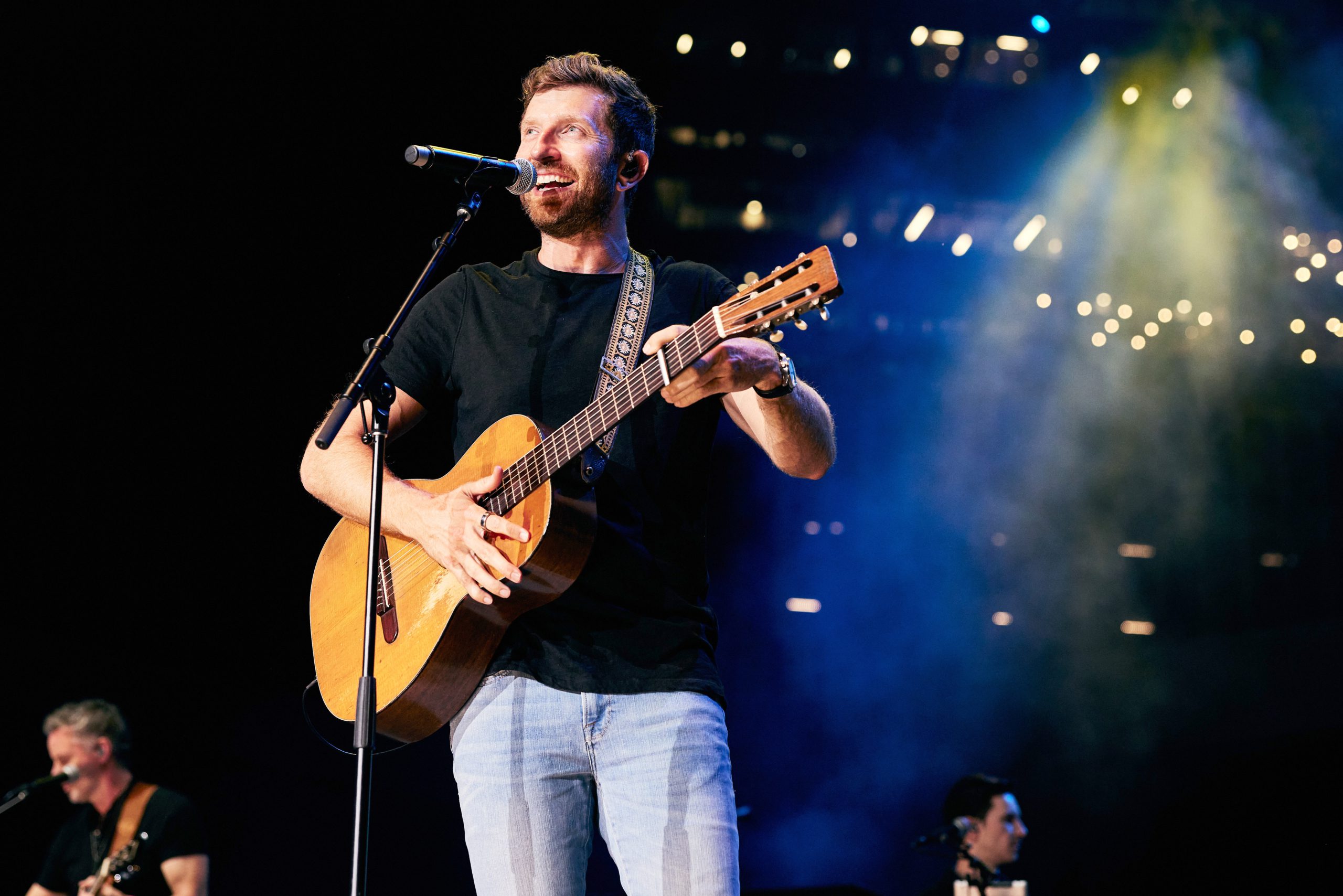 ACM Party for a Cause is dedicated to celebrating the healing power of music. All proceeds from the event go directly to ACM Lifting Lives, the charitable arm of the Academy of Country Music. 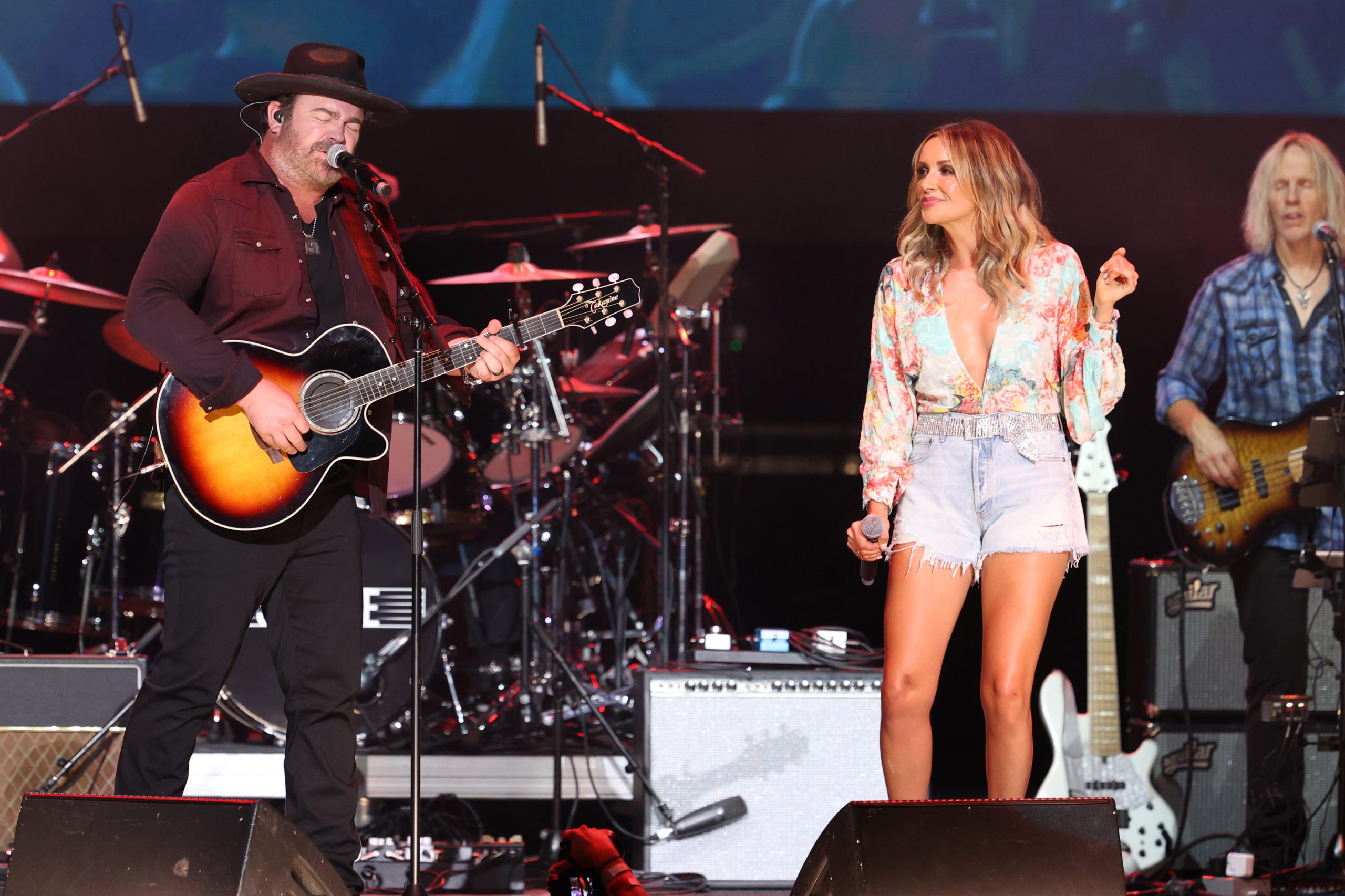 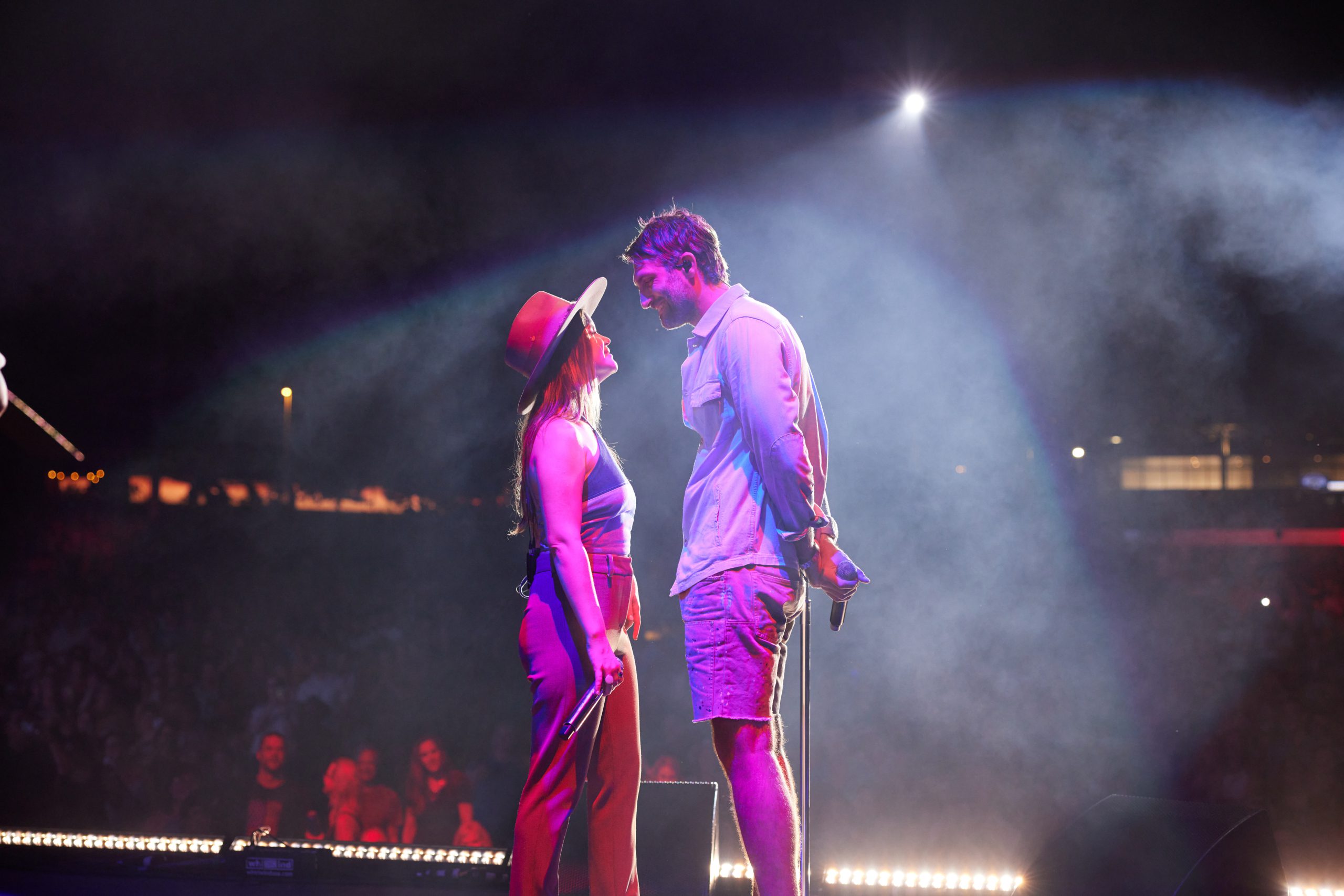 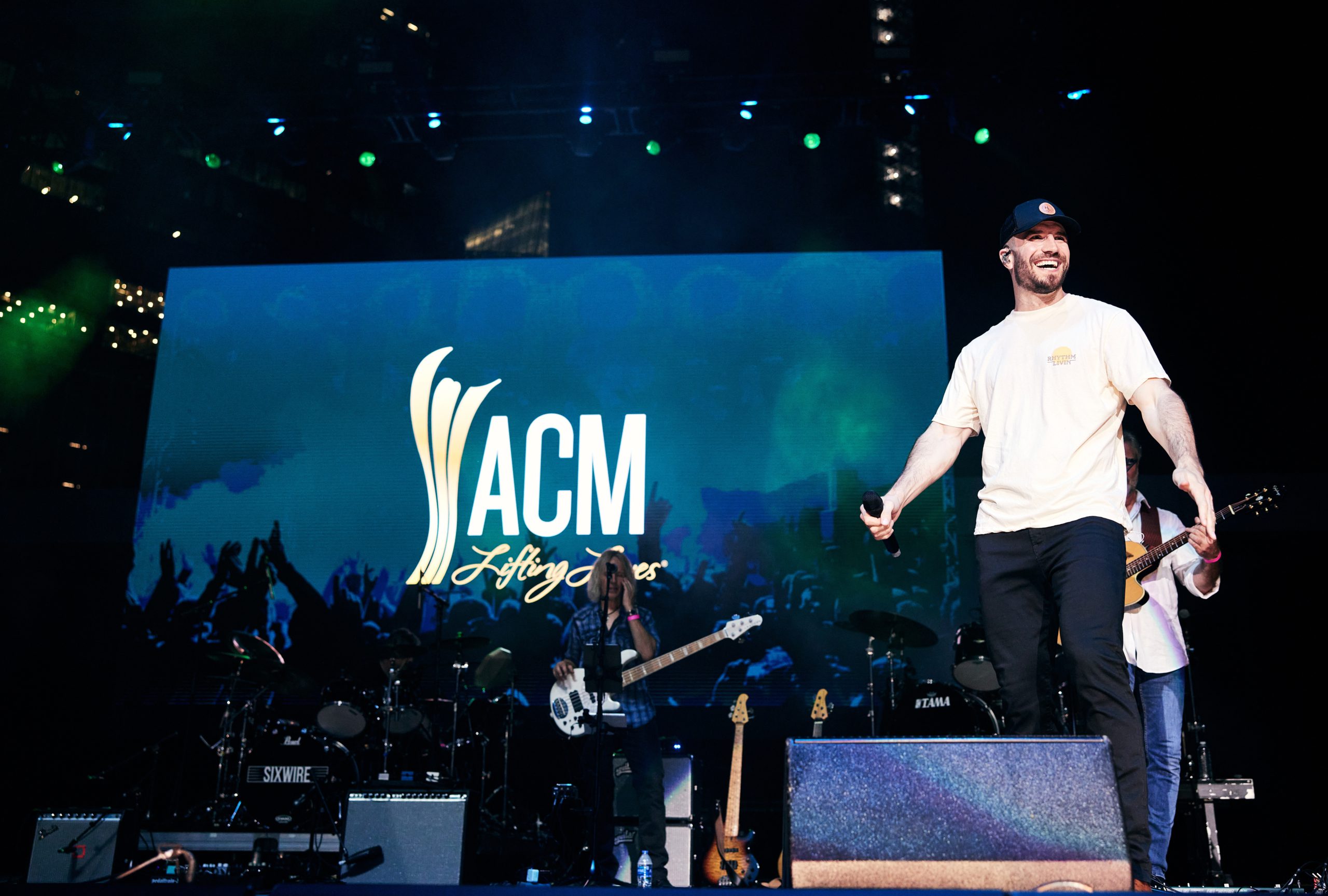 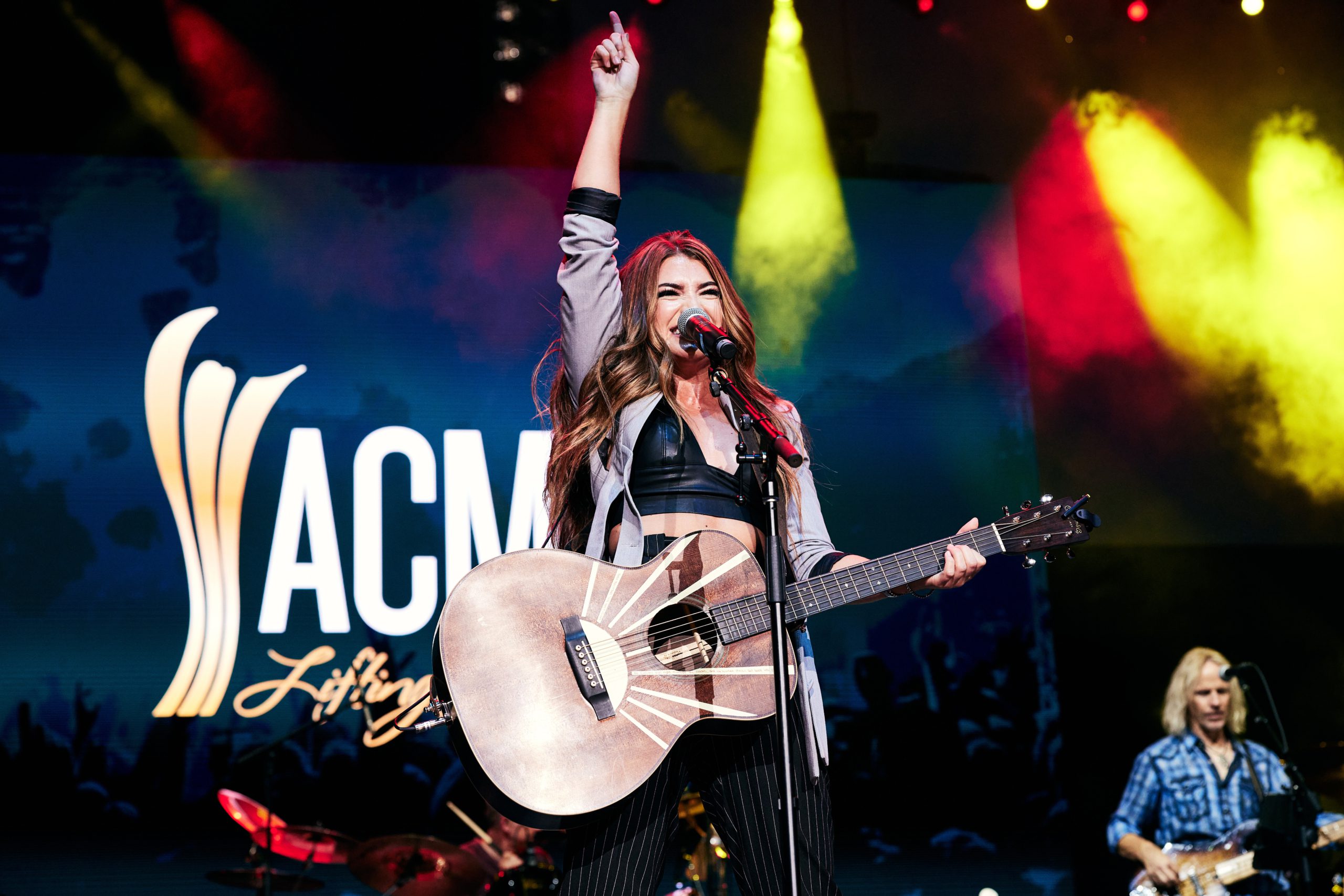 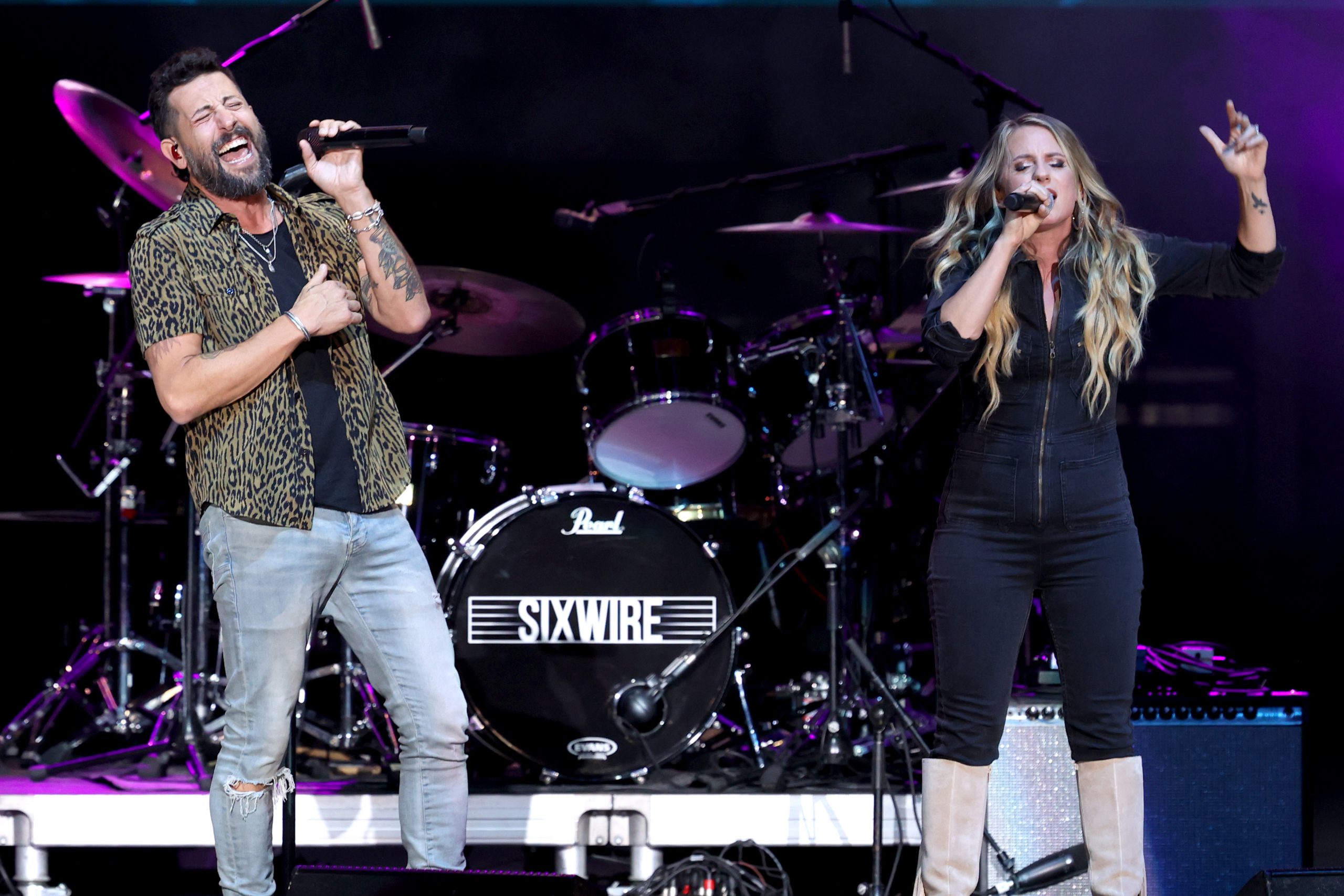