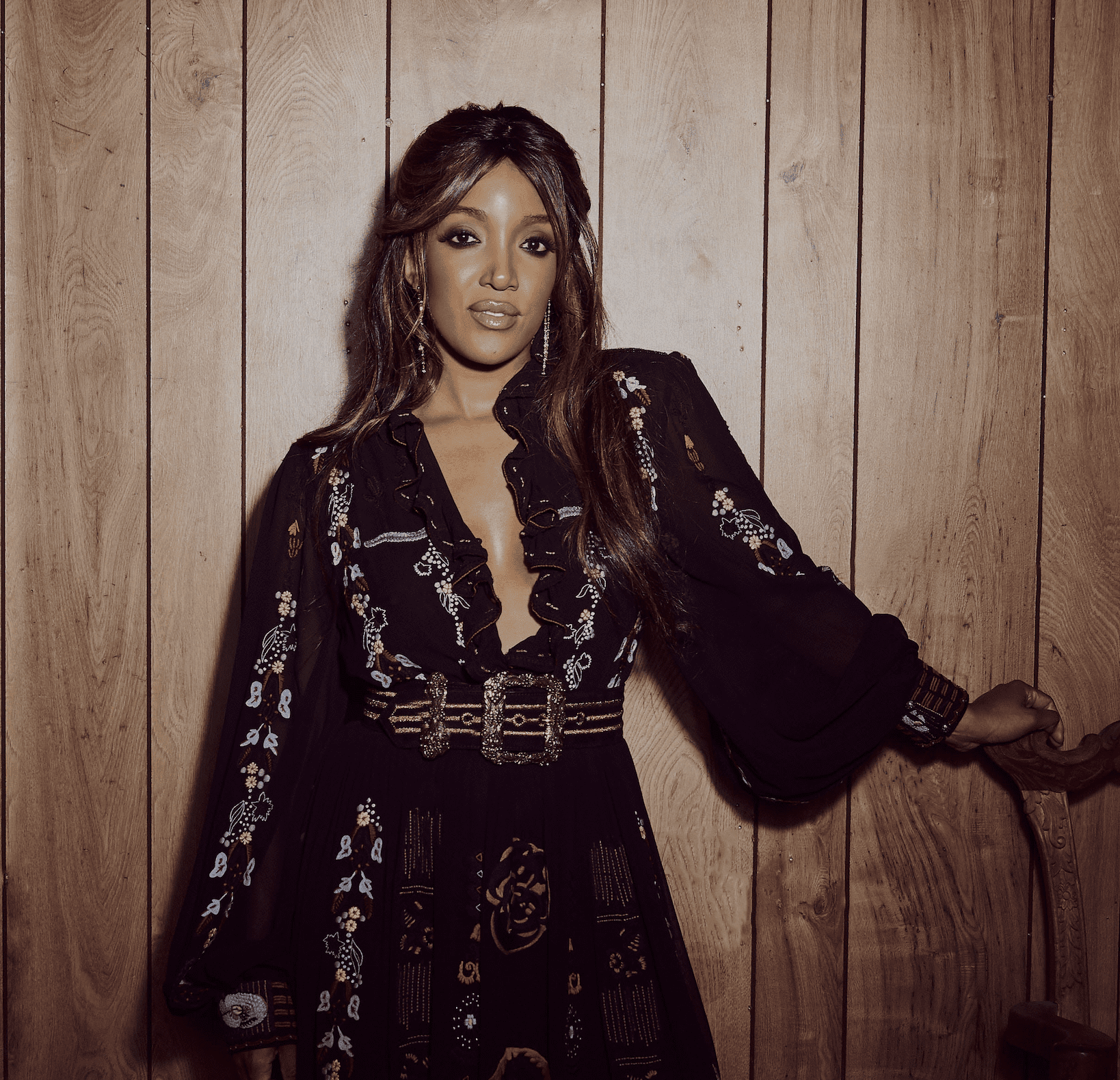 Today’s contenders in DisClaimer are equally divided between males and females.

Despite strong efforts by Scotty McCreery, Tim McGraw, Travis Tritt and the all-star team of Dierks Bentley, Breland and HARDY, the gals have the edge. Lauren Alaina, Lily Rose and the team of Carly Pearce and Patty Loveless have must-hear performances this week. So does Mickey Guyton, who takes home the Disc of the Day prize.

It’s a listening session that was packed with headliners, so we have no DisCovery Award to give.

DAN + SHAY / “Lying”
Writers: Andrew Paul Albert/Bill Withers/Dan Smyers/Jordan Kyle Reynolds/Shay Mooney; Producer: Dan Smyers; Label: Warner Music Nashville
— This has a seductive, old-school, r&b groove that is delicious. It ain’t all that country, but it is as polished as brass buttons.

LAUREN ALAINA / “It Was Me”
Writers: Lauren Alaina/Hillary Lindsay; Producer: Paul DiGiovanni; Label: Mercury Nashville
— This languid waltz lays the blame on herself for their breakup. Alaina takes it slowly and deliberately, giving her voice lots of space for phrasing, range and nuance. A refreshing change of pace, produced with taste, finesse and restraint.

LILY ROSE / “Know My Way Around”
Writers: Lily Rose/Julian Bunetta/Savana Santos; Producer: Joey Moi/Julian Bunetta; Label: Big Loud/Back Blocks/Republic
— The droning, echoey guitar hook and percussive backup take up a lot of space, but they sure are hooky. There is just enough room for her folksy vocal to squeeze into the mix. She’s drawling a pick-up line, and it’s mighty inviting.

TIM McGRAW / “7500 OBO”
Writers: Jennifer Schott/Matthew McGuinn/Nathan Kyle Spicer; Producer: Byron Gallimore/Tim McGraw; Label: Big Machine Records
— The truck is in great condition with leather seats, a sunroof and a new transmission. But it reminds him of her, so he’s letting it go for just $7,500. The track is wafting and airy. McGraw’s vocal is smooth and easy. The song is a nice piece of craftsmanship.

MICKEY GUYTON / “Remember Her Name”
Writers: Mickey Guyton/Parker Welling/Black Hubbard/Jarrod Ingram; Producer: Karen Kosowski; Label: Capitol Records Nashville
— She’s soaring and flying on wings of eagles on this empowering title tune of her new album. It’s about having strength and perseverance to endure difficulty, and it contains the finest vocal performance of Guyton’s career to date. Turn it up.

SCOTTY McCREERY / “Same Truck”
Writers: Scotty McCreery/Ashley Gorley/Zack Crowell/Taylor Phillips; Producer: Frank Rogers/Derek Wells/Aaron Eshuis; Label: Triple Tigers
— Celebratory. The ringing guitars back an anthemic lyric of unity and brotherhood. No matter what path we’re on or what our backgrounds, we’re all in this thing together. Well written and performed with elan.