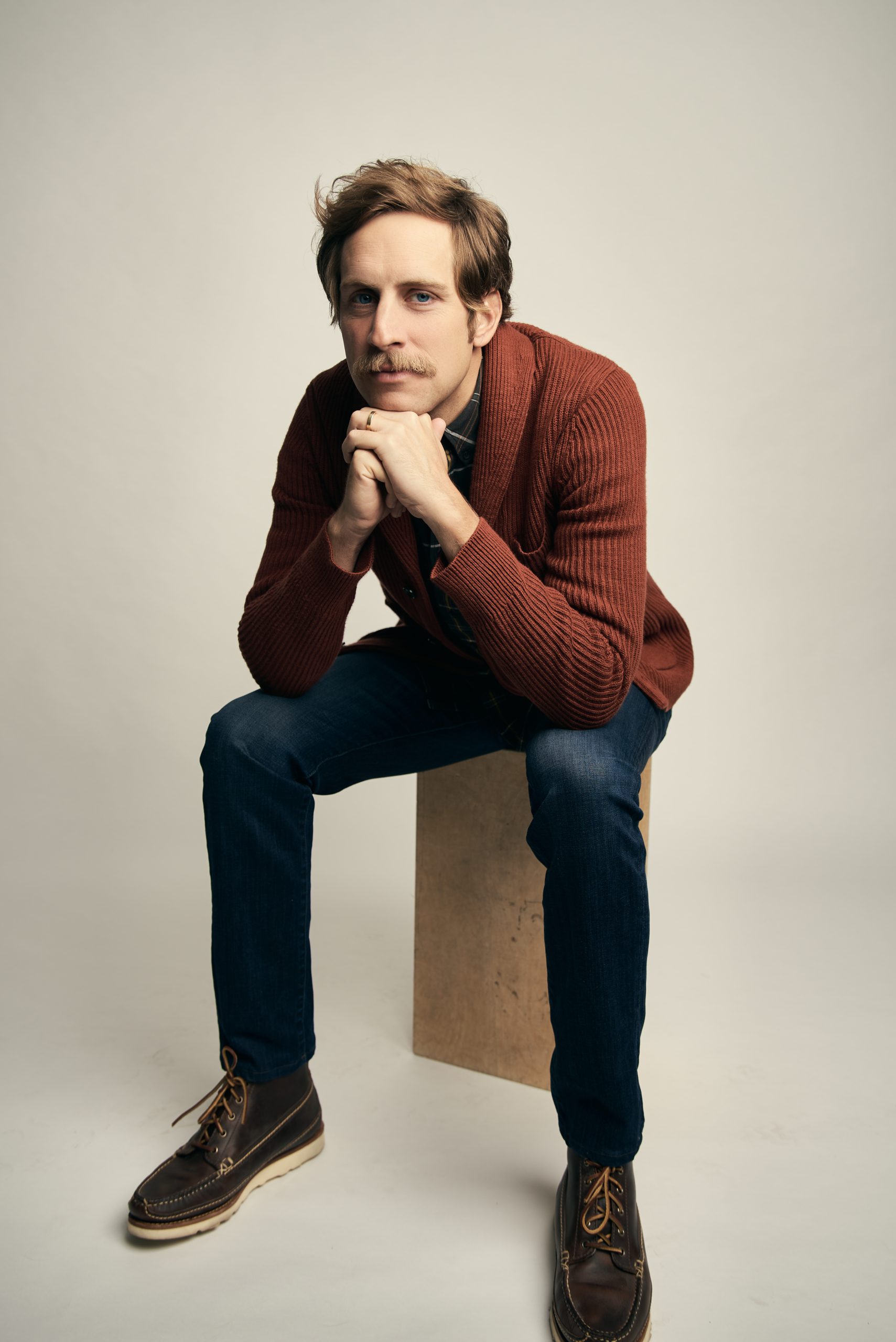 Singer-songwriter Ben Rector will headline a free concert outside Nissan Stadium prior to the World Cup Qualifying match between the USA and Canada on Sept. 5. Country artist Lindsay Ell will open the show at 4:15 p.m. with Rector taking the stage at 5:15 p.m. prior to the 7 p.m. match. Additionally, Nashville country trio Runaway June will perform the national anthem. The concert is free and open to the public, including those without game tickets.

This will be U.S. Soccer’s first home match of the 2022 FIFA World Cup Qualifying campaign and serves as a preview with Nashville in contention to serve as a host city for the 2026 World Cup. The U.S. team has had some recent significant wins, beating rival Mexico on Aug. 1 in the Gold Cup, after defeating them on June 6 in the Concacaf National League final, resulting in two trophies for the U.S. Men’s National Team.

Ell, who is Canadian, represented Nashville Soccer Club as part of the league’s 25th Season Celebration and helped them unveil their MLS away jersey, called the Nashville Vibe.

“We see this as a dress rehearsal to World Cup 2026, and having live music is essential to showing FIFA how we stand out from other destinations,” says Butch Spyridon, president and CEO, Nashville Convention & Visitors Corp. “With Nashville’s deep base of talent, we thought it would be fitting and fun to add a native Canadian with our Nashville headliner to add to the spirit of the game.”

The concert will take place on the South Plaza between Gates 8 and 9 at Nissan Stadium. Gates will open at 3 p.m. alongside U.S. Soccer’s official FanHQ event, a pregame fan activation created to extend the fan experience beyond the 90 minutes on the pitch. The event will include music, games, food and more.

Currently home to Nashville SC, the city has developed a rich history of supporting the U.S. Men’s National Soccer Team and drawing impressive crowds. The USA began its march to the 2017 Concacaf Gold Cup title by playing to a 1-1 draw with Panama in front of 47,622 fans – then a record attendance mark for soccer in the state of Tennessee.