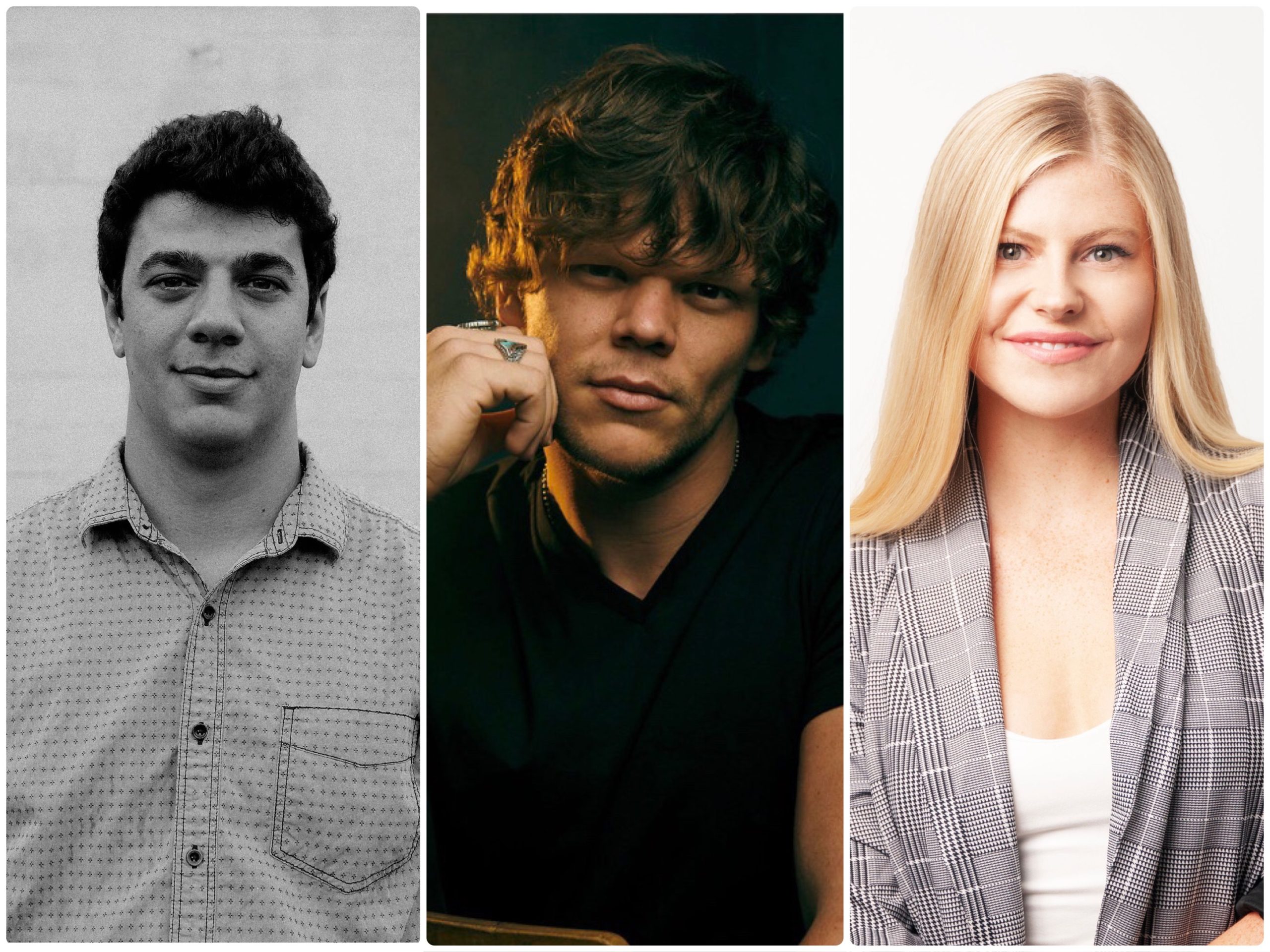 Pitts, a Tennessee native, debuted as an artist in 2015 as a top 12 finalist on NBC’s The Voice. Now, she aims to offer her own artist experience and business savvy to help advise, develop, and market other artists. Pitts has interned with The Recording Academy and Wide Open Music Management under Ash Bowers. She graduated with honors from Belmont University in 2021, earning a bachelor’s degree in business administration with an emphasis in music business.

Louisiana native, Haydel possesses an original style inspired by the alternative rock of the late 90s and early 2000s. He released his debut self-titled EP in 2019 and landed his first outside cut, “Even Now” for Chase Bryant in April of 2021.

McDaniel made the move to Nashville from his Alabama hometown in 2008 and started playing in a local house band at the Cadillac Ranch on Broadway. Booking his own shows, co-writing, and producing his own music, Martin landed an opening slot for Alan Jackson in 2019 and his song “Loving Me Lonely” landed on Spotify’s New Boots playlist.

“We’re adding three rock stars to our already incredible team,” says VP/General Manager of Wide Open Music Publishing Victoria Goodvin. “Joe and Martin are both extremely hardworking and talented writers, artists, and musicians… I’m looking forward to watching both of their careers take off.” She continues, “Jessie started out as our intern in 2019 and has been an amazing addition to the team, so we’re excited to bring her on full-time. I love her passion for this industry and that she’s not afraid to go after what she wants.”