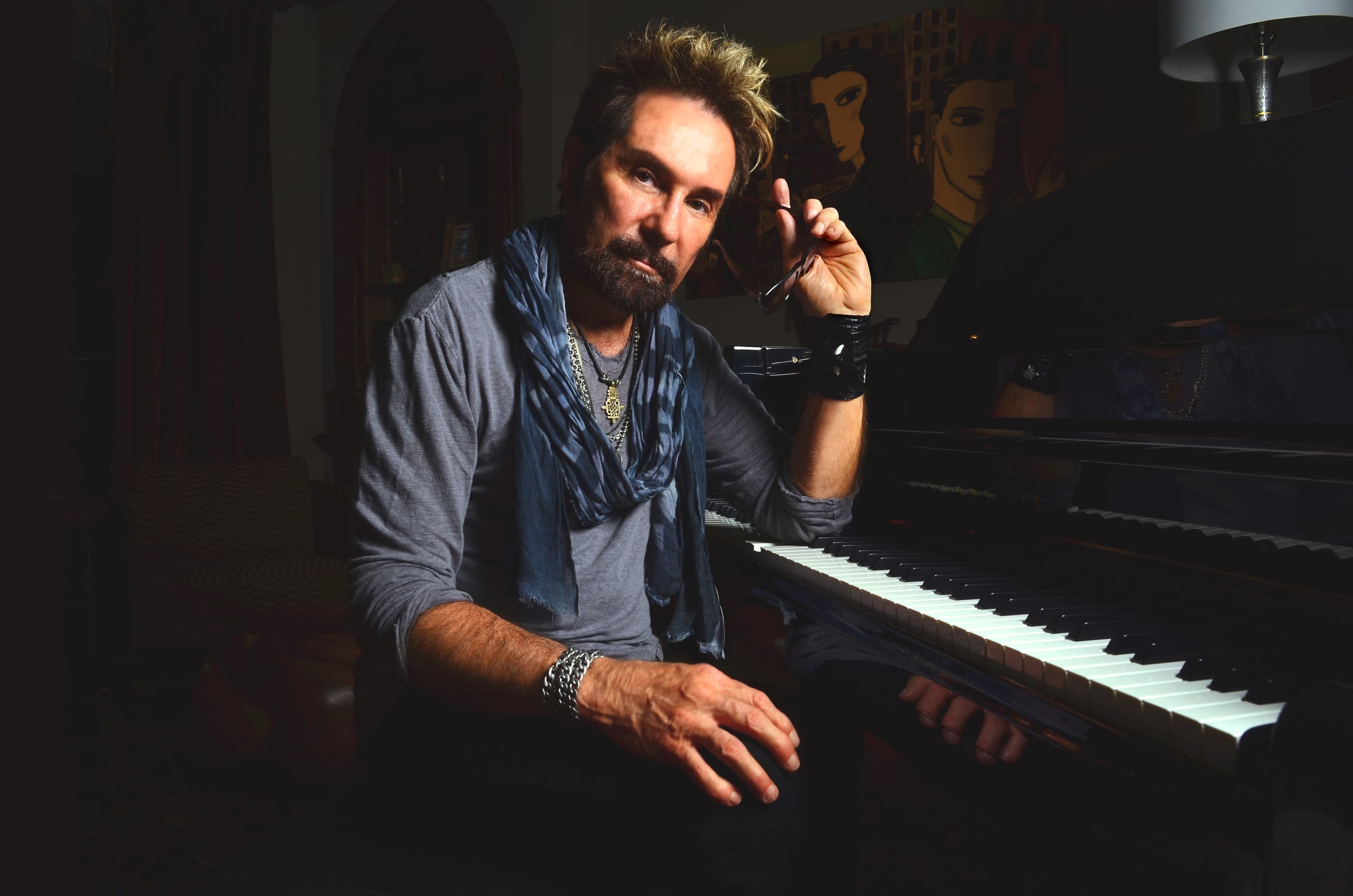 Tony Brown has been selected to be honored with the Lifetime Achievement Award from the North Carolina Music Hall of Fame. Brown and co-honoree Roberta Flack will be recognized for their achievements in the music industry and their massive contributions to American music over several decades.

Inductions for the 2020 and 2021 classes will take place on Thursday, Oct. 21, 2021 in Kannapolis, North Carolina. The annual ceremony which normally takes place the third Thursday of every October was postponed and ultimately cancelled due to the pandemic, so the NCMHOF will host its first-ever double induction, which will include the 2021 inductees Tony Rice and Robert Moog. The honors will be commemorated in a live event which will take place at the historic Gem Theatre in Kannapolis, NC. The event is open to the public and the evening will include live performances as the inductees are installed into the Hall of Fame.

Grammy award-winning producer and pianist Tony Brown co-founded Universal South Records and is the former President of MCA Records Nashville—a title he held for nearly a decade. He produced numerous hits by George Strait, Reba McEntire, Vince Gill, and many more, and has won seven Academy of Country Music awards (including Producer of the Year), multiple CMA awards, and has numerous Gold, Platinum, and multi-Platinum album credits.

The 2020 inductees, announced last year during the COVID-19 pandemic, will also be celebrated at the Oct. 21 event. They include six nationally known and award-winning legends from North Carolina: The Briarhoppers, Jermaine Dupri, Donald Lawrence, Michael T Mauldin, Charles Whitfield, and the Squirrel Nut Zippers.