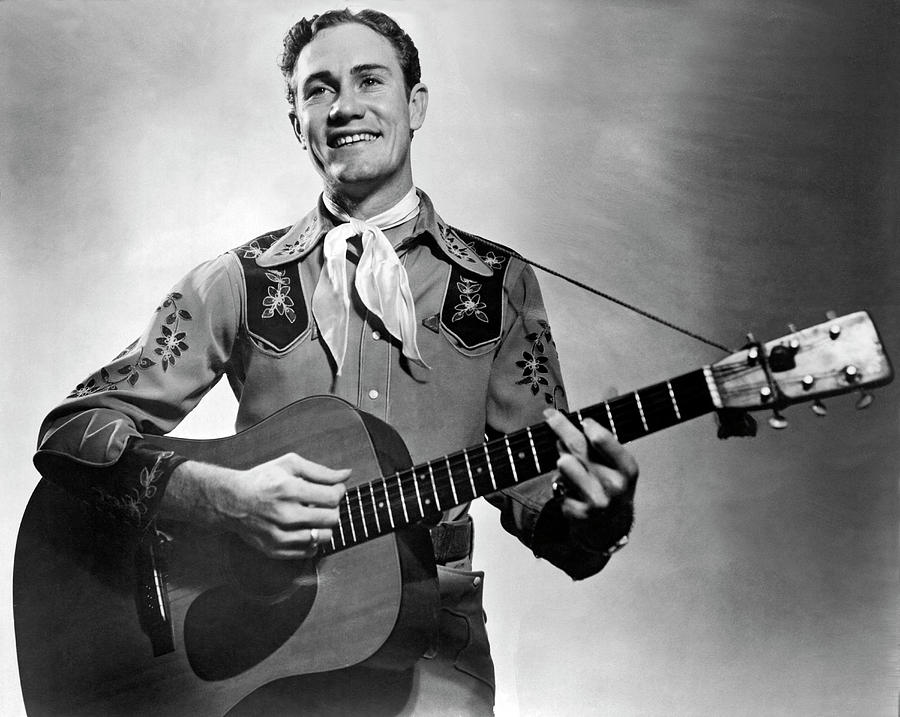 A new documentary and biopic on country legend Lefty Frizzell is in the works from Extrovert Entertainment under the creative direction of Emmy-winning director and producer M. Douglas Silverstein.

Frizzell’s career in the national spotlight lasted 25 years, producing a total of 39 Top 100 songs and six No. 1’s on the Billboard charts. His major hits include “I Love You A Thousand Ways,” “Always Late,” “Long Black Veil,” “That’s The Way Love Goes,” “If You’ve Got The Money, I’ve Got The Time,” “Mom & Dad’s Waltz,” and “Saginaw Michigan.” Frizzell became a member of the Grand Ole Opry in July of 1951 and, since passing in 1975 at the age of 47, has been posthumously honored with inductions into the Country Music Hall of Fame, the Grammy Hall of Fame, the Rockabilly Hall of Fame, and the Nashville Songwriter’s Hall of Fame.

His traditional country roots and unique vocal styling made an impression on a legion of hitmakers who openly credit Frizzell as their inspiration, including Merle Haggard, George Jones, Roy Orbison, Randy Travis, Keith Whitley, John Fogerty, and Willie Nelson who recorded a whole album of Frizzell songs out of respect to his hero. 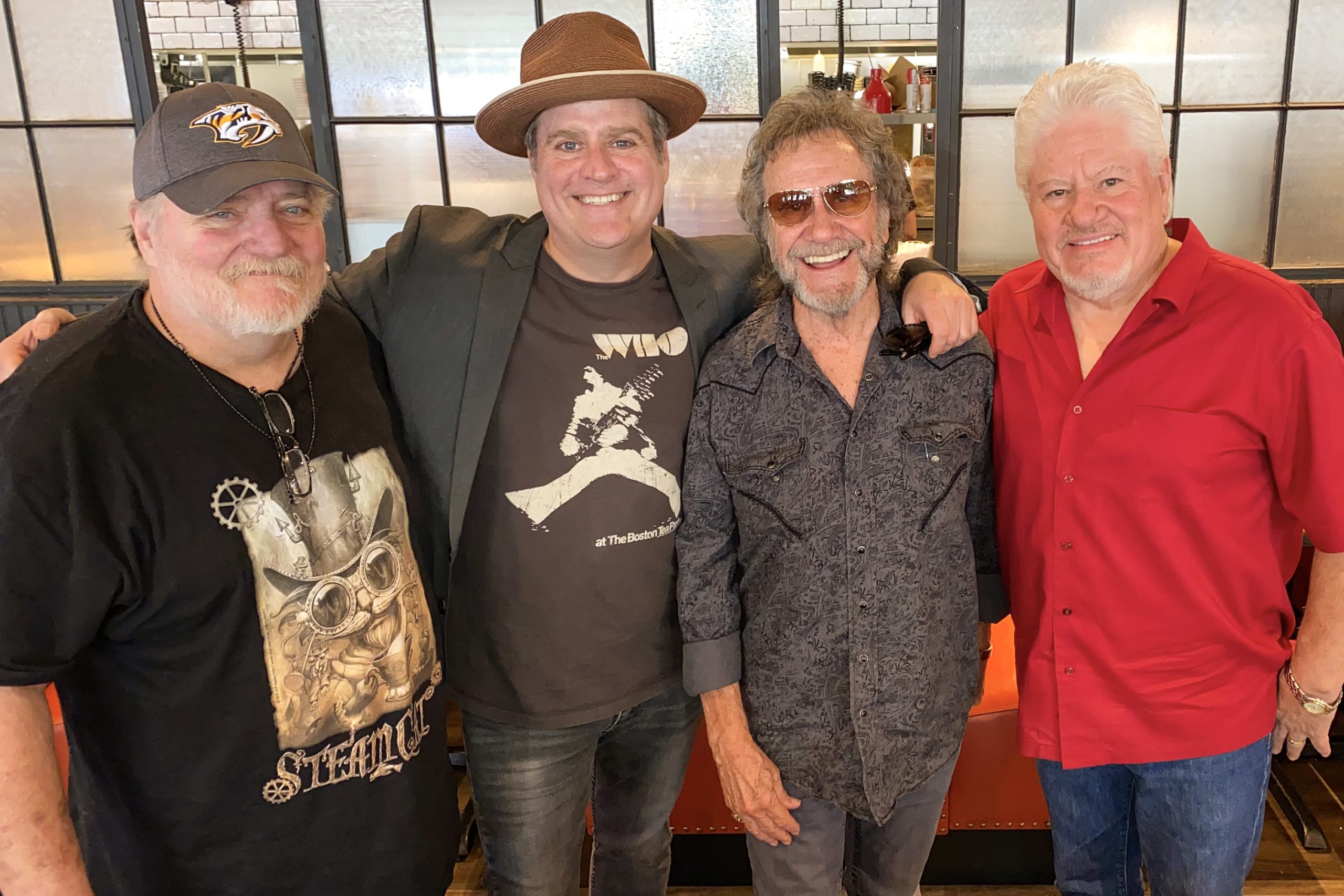 “Lefty is often referred to as the original Elvis, from the way he moved on stage, his legendary stage clothes, and how his good looks and voice made women swoon, but beyond his talent is a fascinating story worthy of both a documentary and biopic,” says Silverstein. “I’m thrilled to be working directly with the Frizzells’ to show the world the full legacy of Lefty Frizzell from the man, the many myths, and the wonderful music he created.”

“It has been my goal for a long time to get [my] brother Lefty’s story documented on the big screen,” says Lefty’s younger brother David Frizzell. “Now, with the help of M. and all the great people behind the camera, we are finally going to get to make this a reality.”