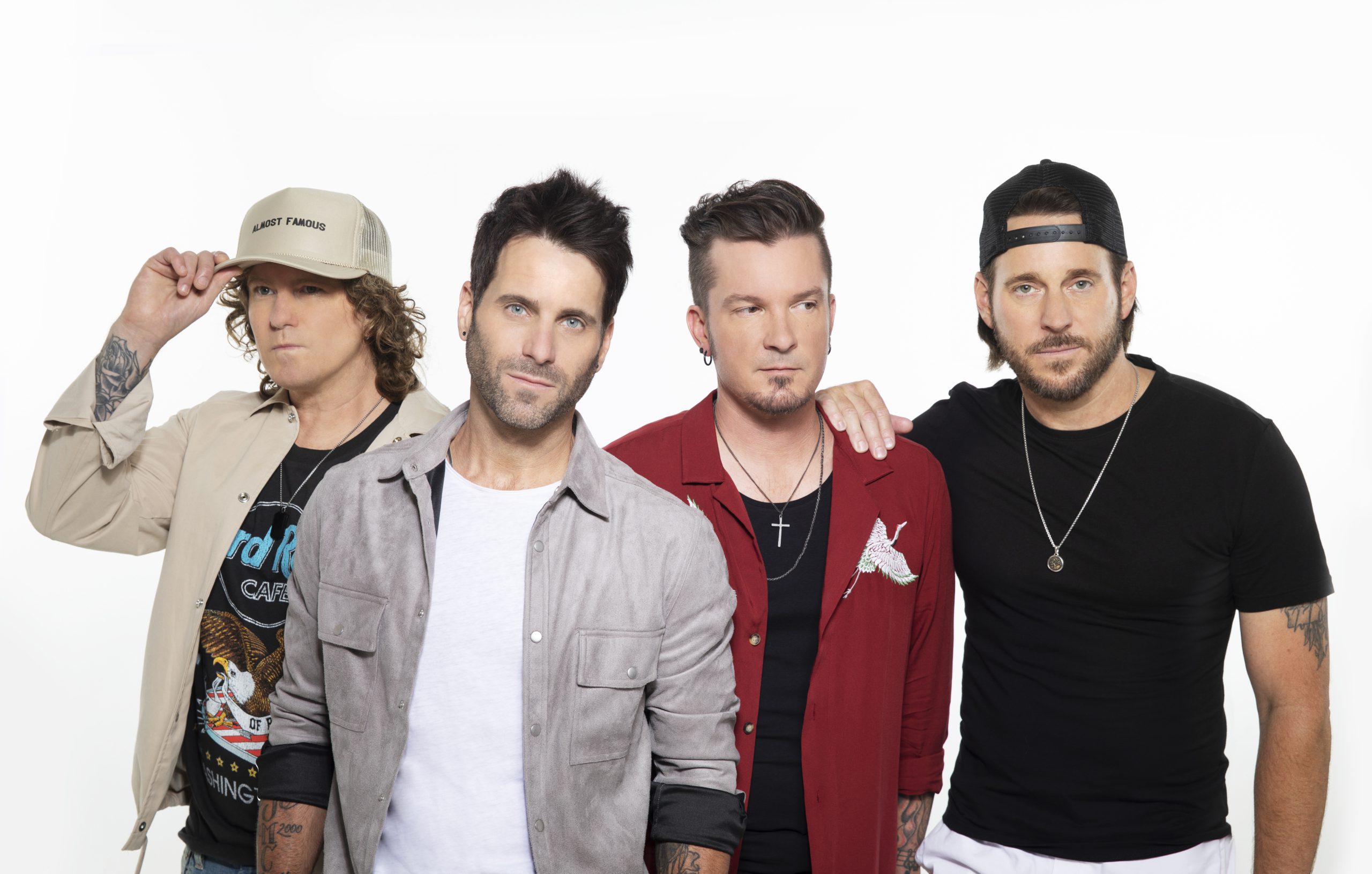 For You is latest chapter in the groups’ journey to expand their unique sound of country music. Produced by David Fanning, the album mixes a contemporary sound with classic ingredients and is filled with pop hooks, southern storytelling, and the amplified attitude of rock ‘n roll. Primarily written by lead singer Matt Thomas, the upcoming project draws from personal experiences to speak directly to the heart of fans.

“We feel most authentic and our best as a band when we feel like we’re having a conversation with the audience. That’s what we really narrowed in on for this album and leaned into what makes Parmalee sound like Parmalee—it’s all based on our connection to the fans,” says Thomas. “For You is an album for the fans — the ones who’ve supported us for years, and the new ones we’re getting to know every day.”

The 13-track album includes the Platinum-certified smash of a collaboration with Blanco Brown, “Just the Way,” which topped the charts in the US and Canada and has garnered more than 300 million on-demand streams.