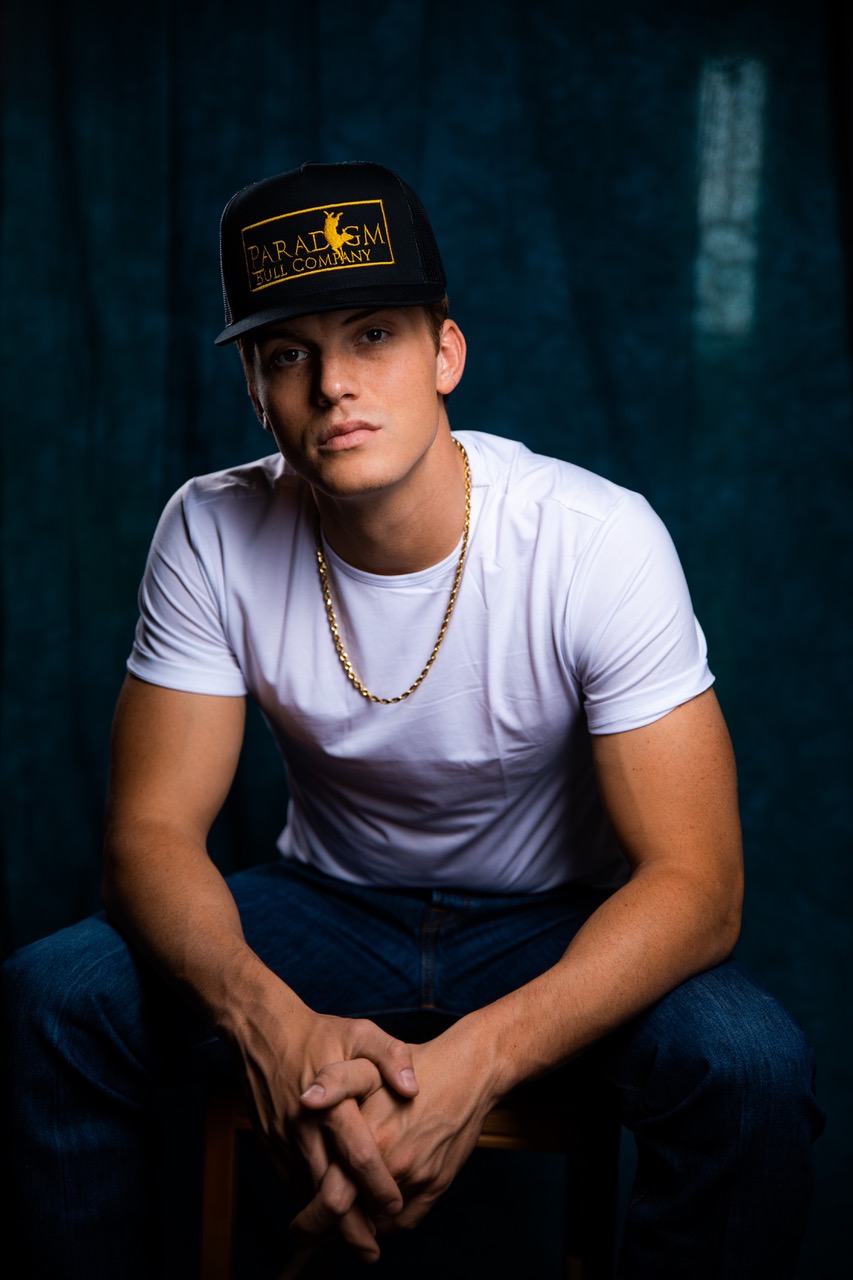 McCollum, the ACM-nominated New Male Artist of the Year, made his Grand Ole Opry debut in February of this year and is set to return on Tuesday, July 20. He released his major label debut, Hollywood Gold, last fall and it quickly became the top-selling debut country EP of 2020 and held his first No. 1 with the Platinum-selling “Pretty Heart.” His current radio single, “To Be Loved By You,” is the newest release off his forthcoming album, Gold Chain Cowboy, out July 30. He was named MusicRow‘s Breakout Artist of the Year at the 2021 CountryBreakout Awards.

“Parker has a way of connecting with fans through a sound that is about as real as it gets,” says Director of Artist Relations & Programming Strategy at Opry Entertainment Group Jordan Pettit. “We look forward to shining a spotlight on his craft as he continues to win over the hearts of our audiences.”