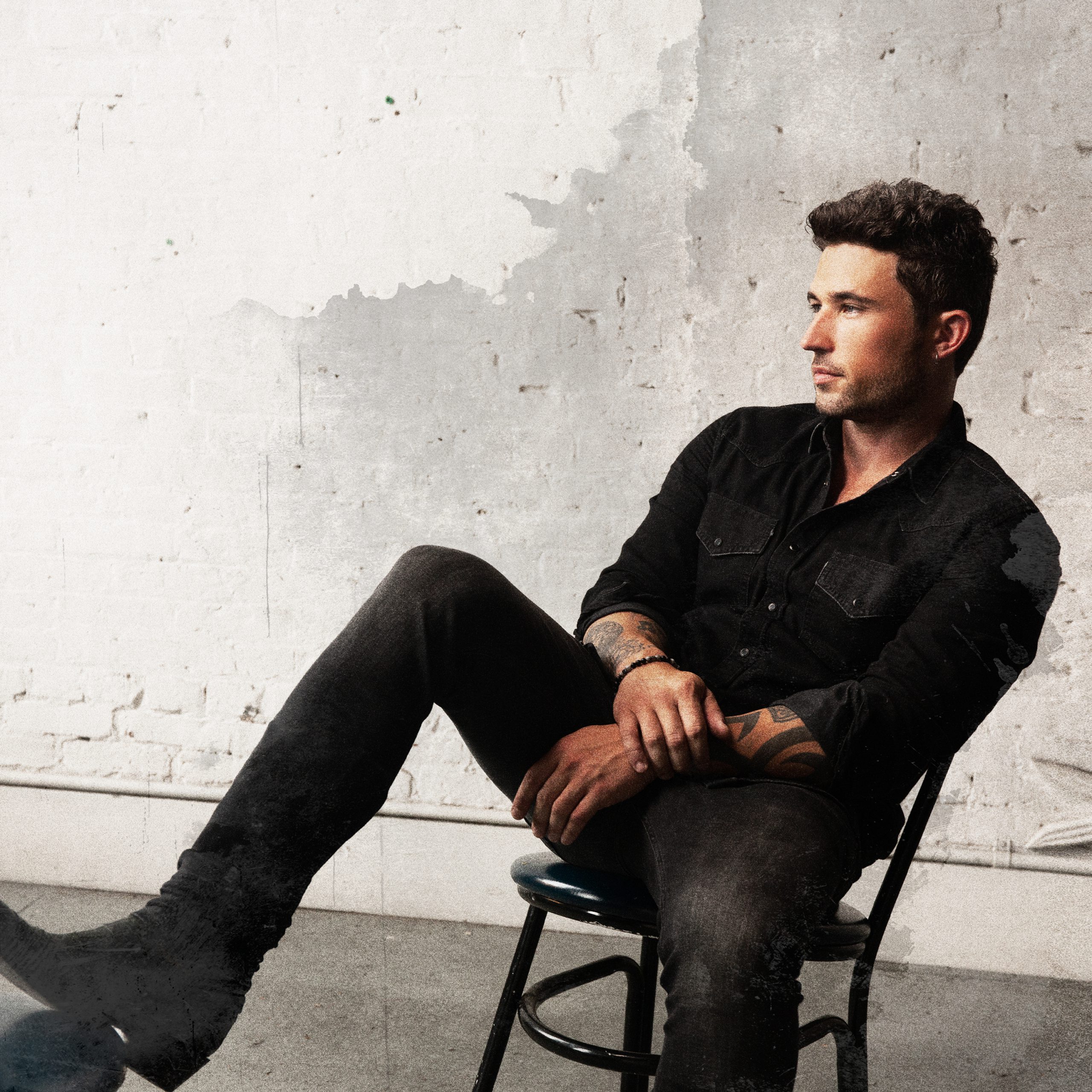 Michael Ray is ready to share some of the lessons he’s learned on Higher Education, his first new project since 2019’s Amos, set for release Aug. 27 via Warner Music Nashville.

The latest song to be released from the project is “Just The Way I Am,” a Michael Hardy, Ben West, and Josh Miller-penned track. Other writers contributing to the album include Josh Thompson, Jesse Frasure, Ashley Gorley, Frank Rogers, Corey Crowder and more.

“I’ll never forget that time in my life when I was fresh out of high school, working a trade I expected to do all my life — splicing cable — and Amos, my grandfather, recognized how much I loved writing and singing country music,” says the Eustis, Florida native. “He said, ‘you can either look back and say ‘Damn, I wish I would have,’ or ‘Damn, I’m glad I did,’ and the latter is a whole lot easier to live with.’ With that, my band and I made the move to Music City. The next five years I leaned on the insanely talented writers, musicians and touring artists I knew, and the five+ after that I have leaned on this town. I am proud to know them the way I do, to have learned from them, and for them to know me.

“Higher Education is about going through life and the hard knocks that make you who you are … coming out of it stronger, having let it change you without hardening you. This album reminds me that even though we all go through hard times, we grow and we’re better for it.”

Higher Education also features Ray’s current single “Whiskey And Rain,” which is Top 25-and-climbing at country radio as it tops 40 million on-demand streams. Earlier this summer Ray previewed the new project with perhaps his most personal song to date, “Picture,” which he co-wrote the day of his Uncle Terry’s memorial following his untimely passing.