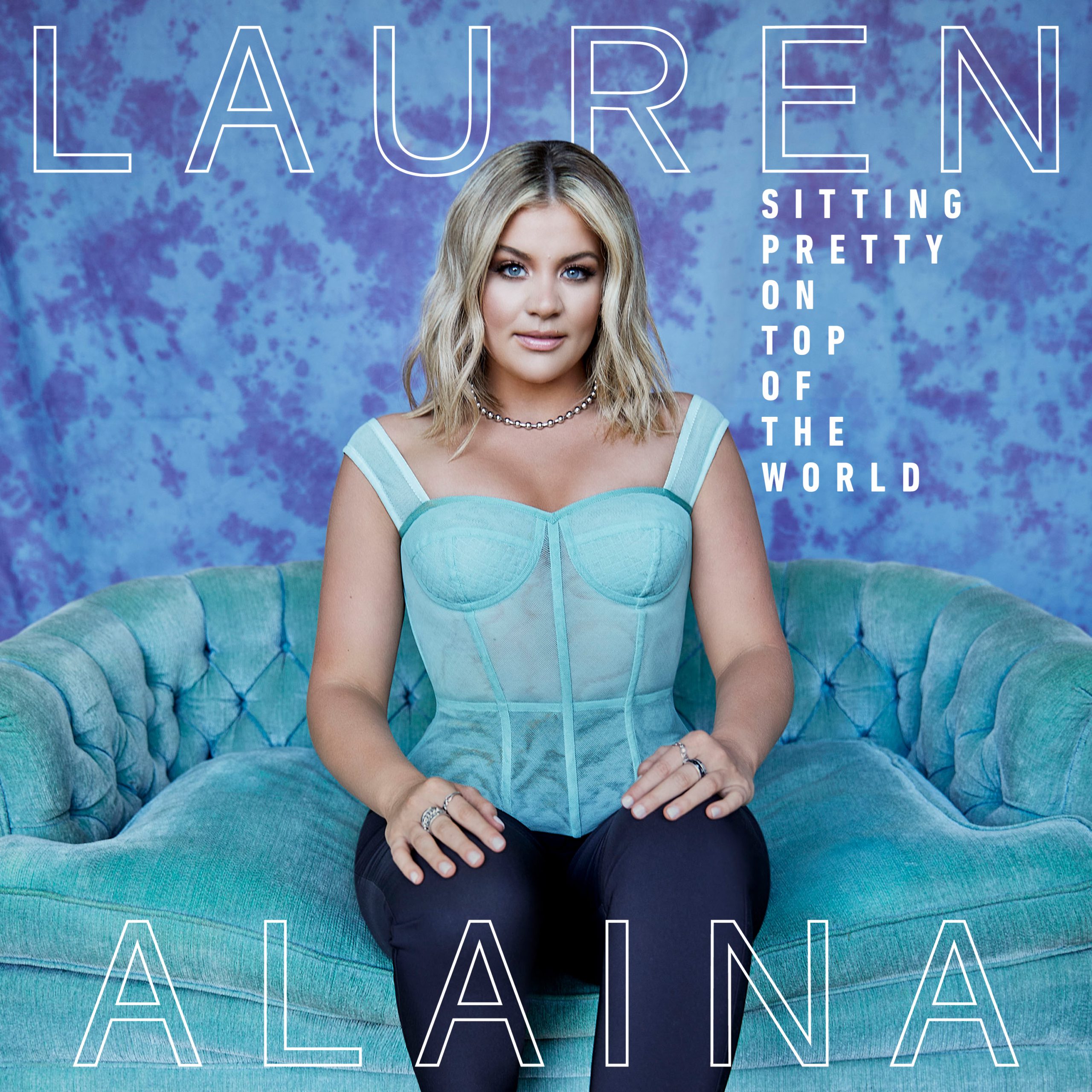 Multi-Platinum singer-songwriter Lauren Alaina will release her third full-length album, Sitting Pretty On Top of the World, on Friday, Sept. 3 through Mercury Records Nashville. The new project comes on the heels of her two critically-acclaimed 2020 EPs, Getting Good and Getting Over Him. Ahead of the album’s release, the lead single, “It Was Me,” is available everywhere now.

Alongside award-winning songwriters Liz Rose, Lori McKenna, Hillary Lindsey, Emily Weisband, David Garcia, Ben Johnson, and more, Alaina co-wrote 14 of the 15 songs on Sitting Pretty On Top of the World, which was produced by Paul DiGiovanni and Garcia (on “Getting Good”).

The project includes the two Getting Over Him EP duets–“What Do You Think Of?” with Lukas Graham and her current radio single, “Getting Over Him” featuring Jon Pardi. The Georgia native also reached out to her friend and mentor Trisha Yearwood to remix her recently Gold-certified single, “Getting Good,” to include as a duet on the new album.

Of the album Alaina says, “It’s about a dreamer becoming an achiever. It’s being broken and ending up healed. It’s all of me. The early chapters. The new beginnings. The hope for the future and total appreciation for the past. Taking the Road Less Traveled and ending up Sitting Pretty On Top Of The World.”