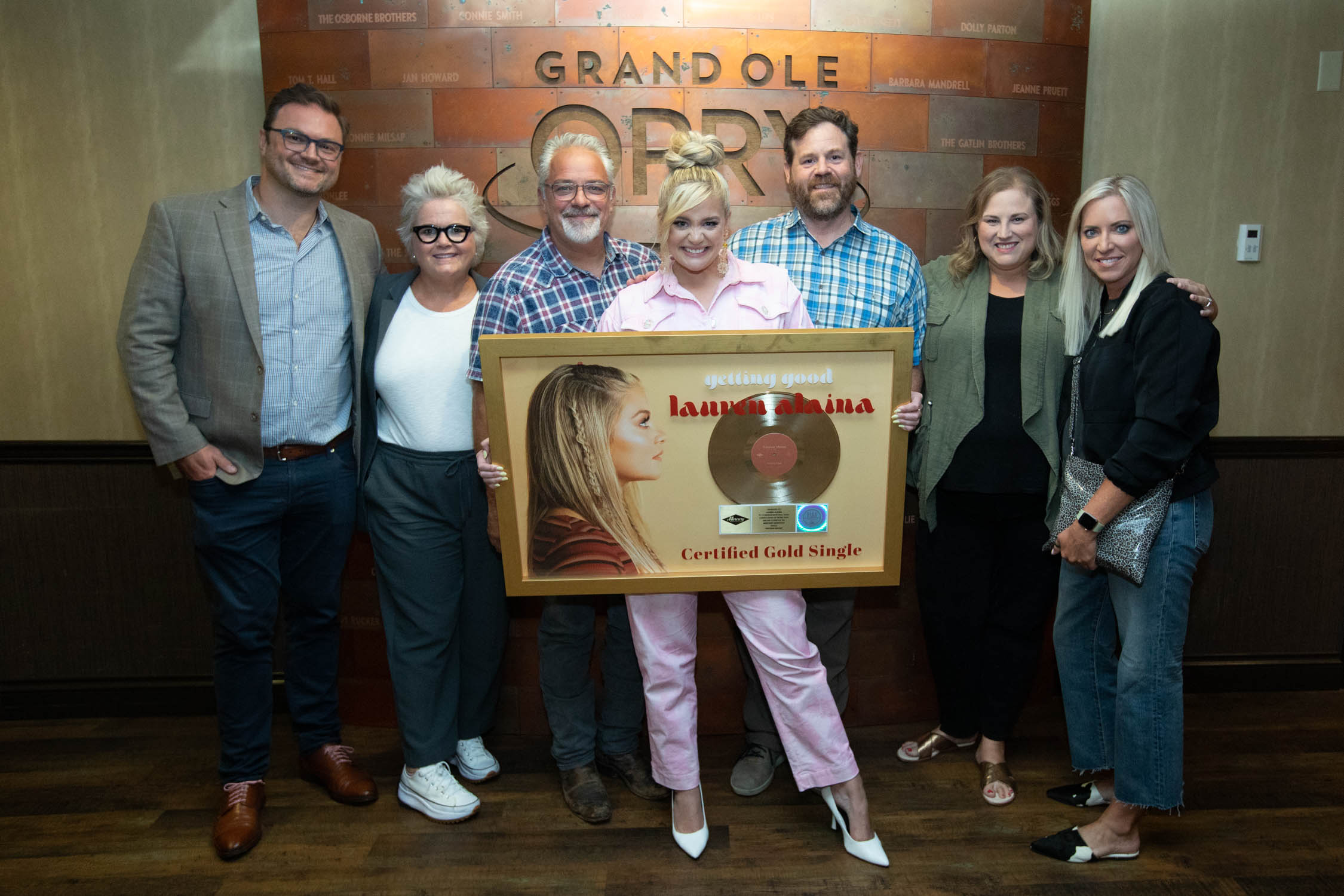 On July 20, multi-Platinum-selling No. 1 singer-songwriter Lauren Alaina was surprised before performing on the Grand Ole Opry with a plaque to commemorate her song “Getting Good” being certified Gold by the RIAA.

“Getting Good,” written by Emily Weisband, is included on her EP of the same name which was released in April of 2020. Alaina also realized a childhood dream of recording a special mix of the song with her friend and mentor Trisha Yearwood.

“This achievement as a female in country music is such an honor,” says Alaina. “Thank you to my fans for listening and buying the music I pour my heart into. These Gold records are just as much yours as they are mine.”

Alaina also received news that her singles “Like My Mother Does” from her debut album Wildflower, as well as “Doin’ Fine” and the title track from her sophomore album, Road Less Travelled, were also certified Gold. 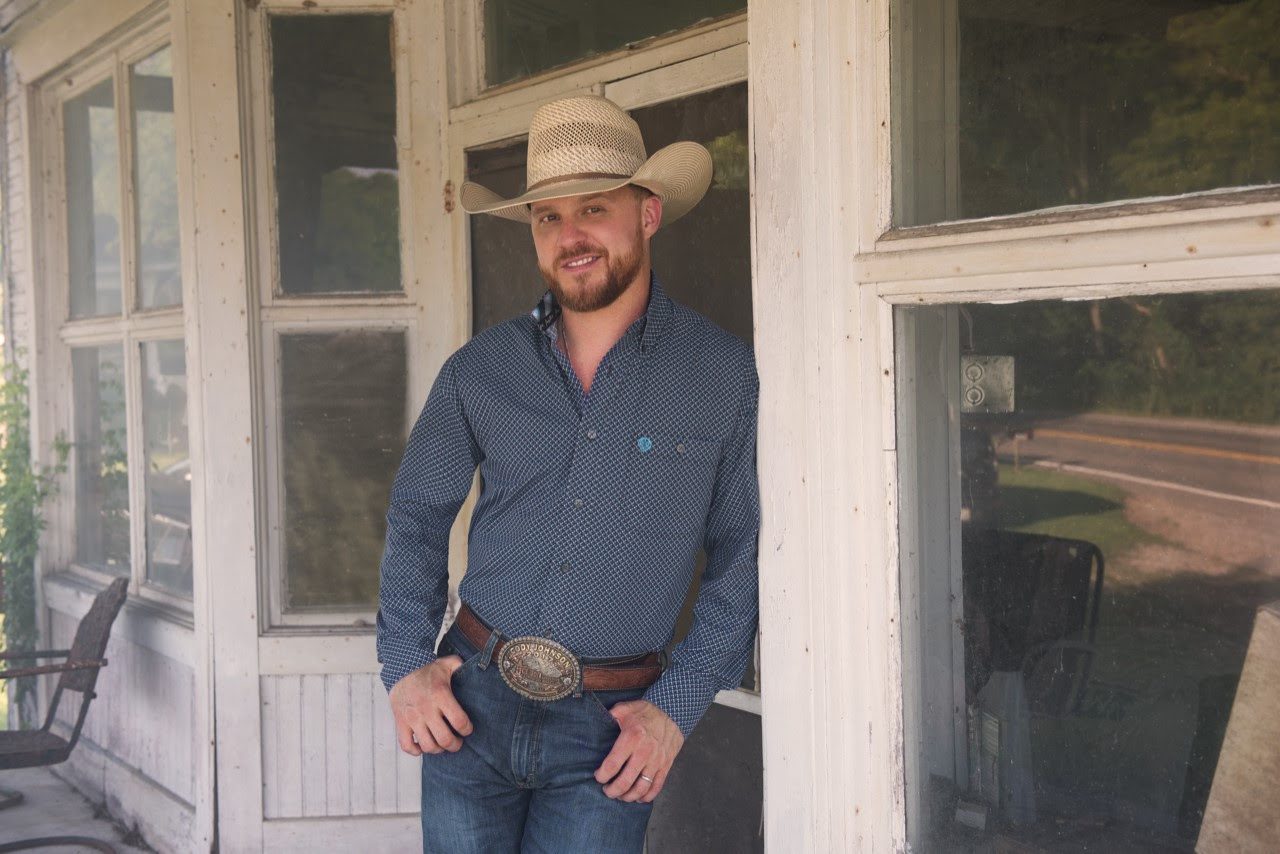 Houston Livestock Show and Rodeo has announced Cody Johnson will help kick off the Rodeo’s 90th anniversary celebration with a RodeoHouston performance on Monday, Feb. 28. He will join previously announced headliner George Strait amongst next year’s festivities.

“Cody Johnson has established an enthusiastic following among our RodeoHouston fans since his first performance in 2017,” says Rodeo President and CEO Chris Boleman. “We can’t wait to welcome Cody back to RodeoHouston to help kick off our 90th anniversary celebration.”

Johnson has become the sound of the rodeo season with his performance of “Welcome to the Show,” the official song of the Houston Livestock Show and Rodeo. His 2022 performance will mark his fourth performance at RodeoHouston.

The remaining 2022 RodeoHouston entertainer lineup will be announced at a later date. Individual tickets for Johnson’s performance go on sale to the public Thursday, July 29 at 10 a.m. 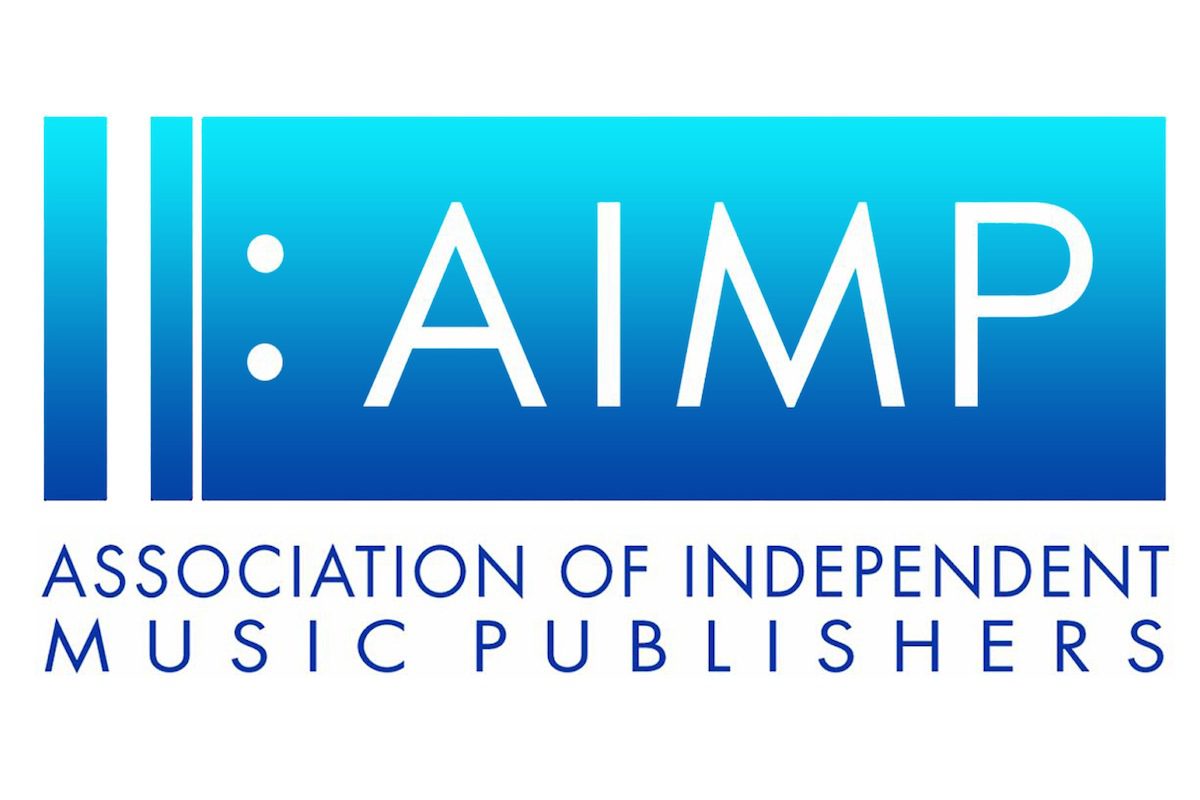 On Thursday, July 22, the AIMP Nashville Chapter will host Music Publishing 101 to 301 and Beyond… at 4:30 p.m. CT. The webinar will be presented by industry veteran John Barker, President & CEO of ClearBox Rights, LLC, an independent IP rights management company based in Nashville.

During the webinar, Barker will set the stage with 101 basics, moving through copyright laws and terminations, types of licenses and royalty streams, clarification and understanding of digital royalties, current business stats and trends, updates on current legislation and the MLC, and what the future of music publishing might look like.

The webinar is free for AIMP members to attend and $5 for non-members. To register, click here. 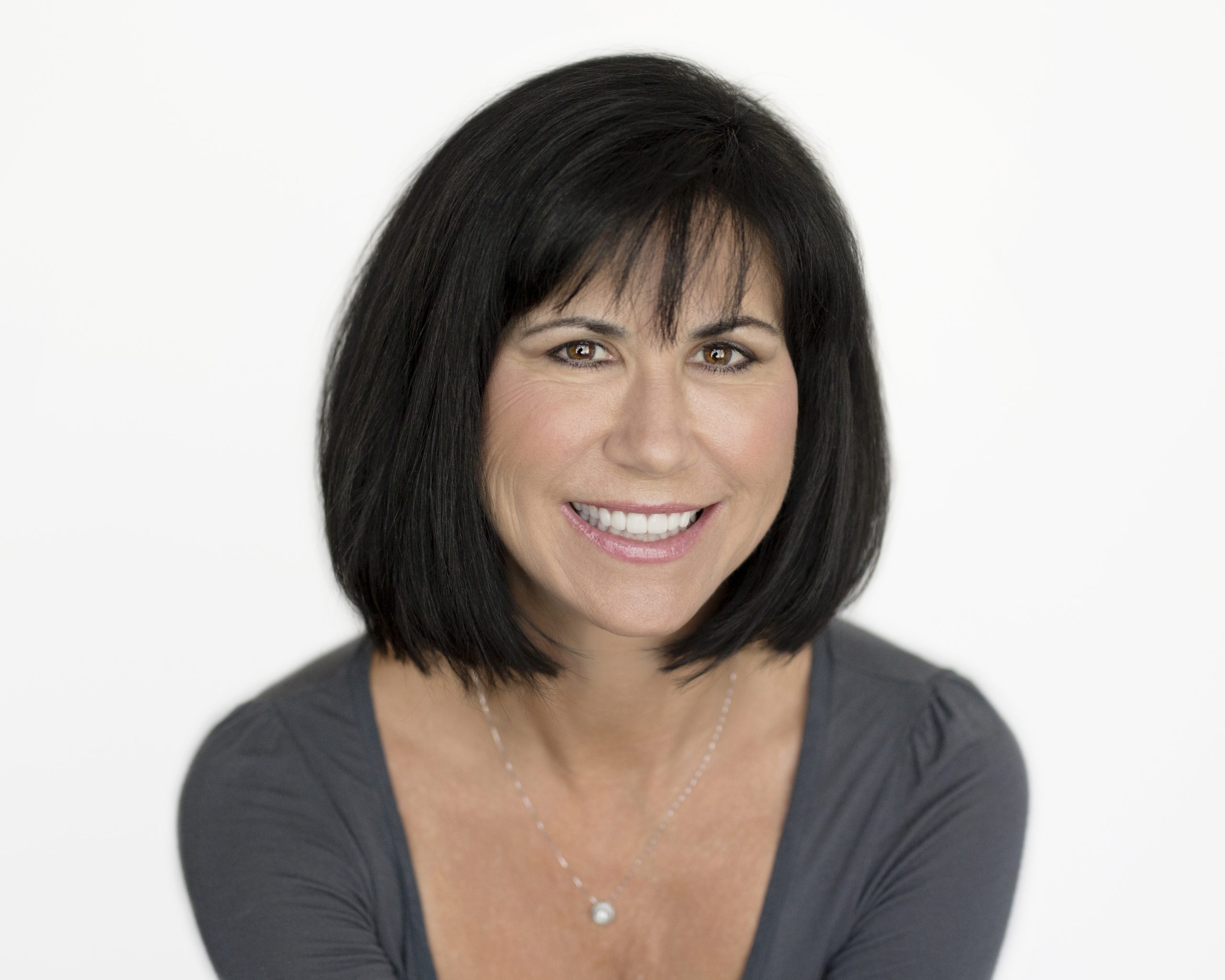 Romeo has spent more than 22 years as one of the country’s top talent buyers. Prior to founding the Fran Romeo Agency, she spent more than 10 years as an owner of Romeo Entertainment Group (REG), serving as President of the company beginning in 2005. Previously, Romeo served as Managing Director of TBA Entertainment Corporation’s Seattle office and Executive Vice President of TBA Entertainment’s Fairs and Festivals division. She has also held a seat on the Board of Directors for both the Academy of Country Music and the International Entertainment Buyers Association.

“We are excited about this new partnership with Fran Romeo as she is considered a top talent buyer in the Fair marketplace, and we expect this affiliation will bring high-level service and programming opportunities to Neste Live!’s Fair clients,” says Neste President Gil Cunningham.

“This is an amazing opportunity for me as Gil was my mentor when I first began buying talent and having the affiliation with Neste Live! brings a new level of offerings for my event clients,” shares Romeo. “It’s great to have Live Nation recognize the importance of the Fair market in the entertainment space.”

Cunningham, an ACM Award winning promoter, started his career in the event business as a talent buyer in 1972 and moved into the event production business in 1988 before he co-founded Neste Event Marketing in 1995 alongside his wife and business partner Liz Cunningham. Originally established as a sponsorship and event marketing company, Neste expanded to include Talent Buying services in 2002, and since that time has grown into one of the largest talent buying and event services companies in North America.