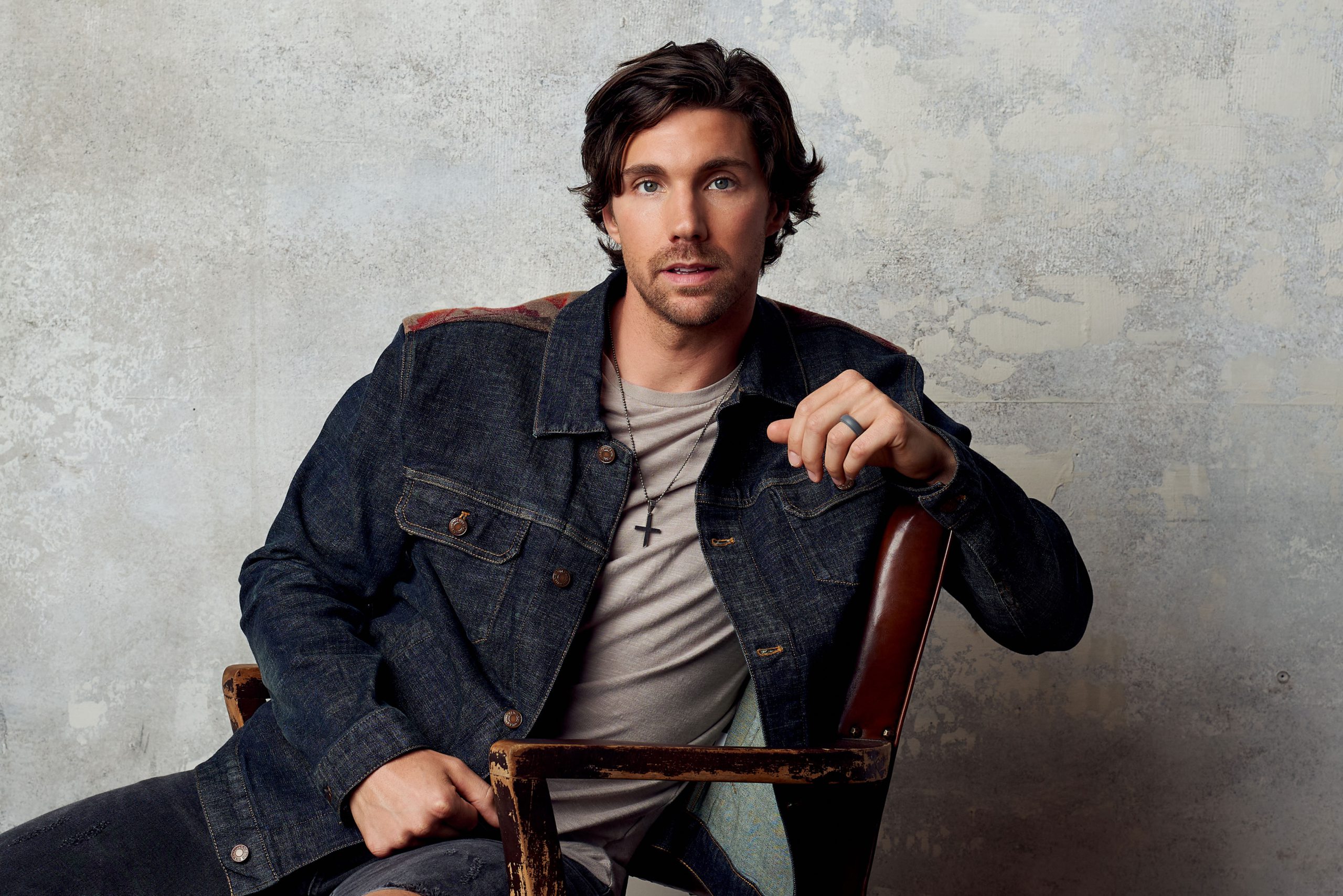 John King is gearing up for the release of his debut album, Always Gonna Be You, on Oct. 8 via Starstruck Records. The upcoming project is a candid and deeply personal soundtrack of self-discovery that follows King through romance with his high school sweetheart into adulthood. The album’s first single, “Try Saying Goodbye,” has already racked up 18 million streams, and is coupled with his latest release, “Ain’t Missing You.”

King co-wrote the 11 tracks with Paul DiGiovanni, Justin Wilson, Leslie Satcher, and many others. In an attempt to preserve the raw quality of the project’s initial recordings, King co-produced Always Gonna Be You with his group of co-writers and collaborators, using the song’s original demos as the foundation for the finished tracks.

“Country music is really exciting right now, because artists are blurring the lines,” he shares. “You don’t have to fit into one category. When I step back and listen to these songs, I hear southern rock, country, and pop. I hear me. I don’t know what else to call it. It’s just me.”

King is a No. 1 songwriter who penned Randy Houser’s chart-topping “We Went,” which earned him a 2016 ASCAP Songwriter Award. He launched his solo career in 2015 with “Tonight Tonight,” whose anthemic chorus was heard everywhere from country radio to the weekly NFL recaps on CBS.