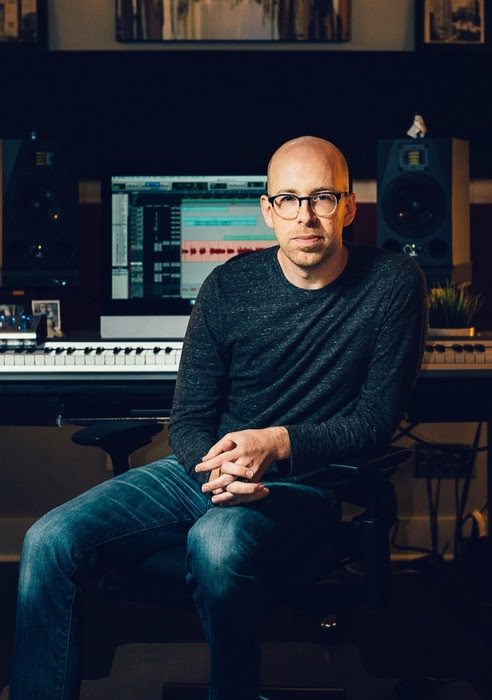 A native of Chicago and graduate of Belmont University, Pardo has been a part of the Nashville music community since 2000 as a touring musician, producer, and songwriter. As a writer he has received a Grammy nomination as co-writer of “When Mercy Found Me” by Rhett Walker Band. He currently has five songs on the Christian radio charts, including Anne Wilson’s “My Jesus,” which he co-wrote with the rising singer-songwriter.

Pardo has had cuts with top artists across multiple genres including Lady A, Mandisa, Zach Williams, Francesca Battistelli, Ben Rector, Micah Tyler, Danny Gokey, Tauren Wells, Matthew West, Austin French, CAIN, Jasmine Murray, Jesus Culture, Ryan Stevenson, Andrew Ripp, Josh Wilson, Unspoken, Rhett Walker, Chris McClarney, Travis Cottrell, Brandon Heath, I AM THEY, and many more. Pardo has also achieved success in the film and TV space with placements on networks such as ABC, NBC, MTV, E!, Fox, in the movie trailer for On The Basis Of Sex with “Can’t Knock Me Down,” and a recent advertisement with Toyota.

“We’re so grateful to continue this partnership with Jeff Pardo,” says Karrie Dawley, VP and Creative Director of Capitol CMG Publishing. “He’s been an integral part of our writing roster for almost a decade, and we’re confident the best is yet to come!”

“This year marks a decade for me at Capitol CMG, and there’s nowhere else I’d rather be,” Pardo shares. “I’m beyond grateful to Brad, Karrie, Casey, and the entire publishing team for their continued belief in me. We’ve had some wonderful wins together, and I’m excited for what’s next!”