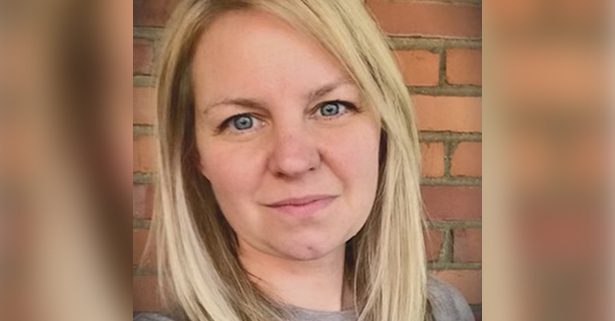 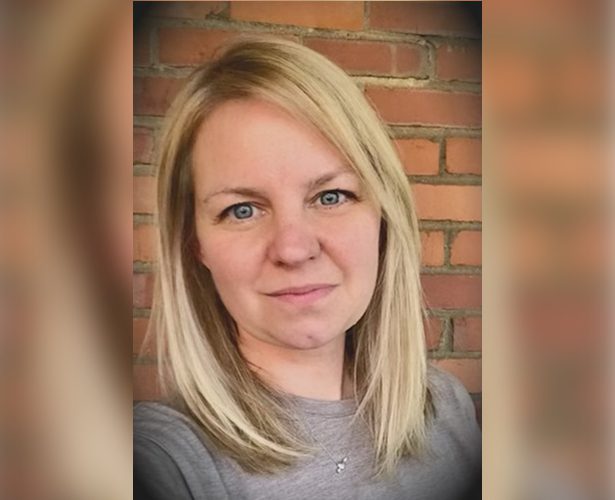 Staszak most recently served as Director of Promotion Northeast at Black River Entertainment. She brings radio promotion expertise from her time with Nine North Records and various radio stations including WDSY, WONE and WQMX. Based in Pittsburgh, she will promote the imprint’s roster which includes Tim McGraw, Rascal Flatts, Carly Pearce, Midland, The Cadillac Three, Callista Clark, and more.

“On behalf of Erik Powell and myself, we are absolutely thrilled that Jane is joining the mighty Big Machine Records promotion squad,” comments Senior Vice President, Promotion and Digital, Kris Lamb. “We’ve admired Jane’s promo brilliance for years and are delighted to have her knowledge and experience expand our artists’ initiatives through the midwest and beyond.”

“Big Machine is an innovative, forward thinking powerhouse,” says Staszak. “The promotion team is top notch and I know that it’s an environment that I will thrive in and excel.”

Staszak can be reached via [email protected]. 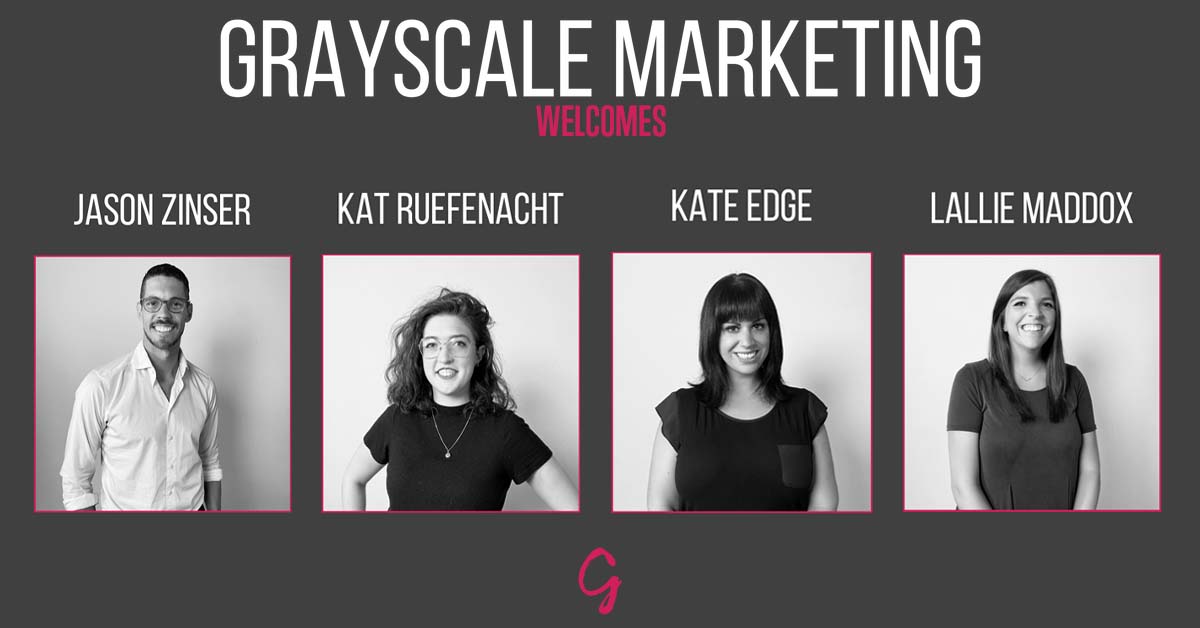 Grayscale Marketing, the marketing and communication services firm based in Nashville, Tennessee, has announced a new round of hirings.

Jason Zinser has joined as the Communications & Marketing Director. He comes to Grayscale having worked with a variety of diverse brands and organizations across the sports, entertainment, and professional service industries including Zaxbys, NASCAR, Tennessee Titans, Nashville Predators, Nashville Sounds, Nashville SC, The Music City Bowl, and more.

Kate Edge has joined Grayscale as the Senior Media Buyer where she will oversee the negotiation and purchasing of traditional media across the continent and oversee the development of the agency’s international footprint. Prior to joining the team, Edge served for 8+ years at Outback Presents, finding success working with a variety of national touring acts such as Jim Gaffigan, the Impractical Jokers, and Rodney Carrington.

Lallie Maddox has become the Associate Media Buyer where she will support Edge and be responsible for the research, development, execution, analysis, and reporting of the agency’s media placement across the globe. Prior to joining Grayscale, Maddox moved to Nashville to work at CAA in the Music Brand Partnerships division under CAA’s Executive, Music Brand Partnerships Marieke Bianchi.

Kat Ruefenacht has joined Grayscale Marketing as the Video & Graphic Designer. She has worked with local businesses such as IV and GoWest Creative in addition to Country Music Television (CMT) where she contributed creatively on the CMT Music Awards and Artist of the Year Awards show.

“I’m incredibly excited to welcome the new team members to our agency family. Each of them have already made substantial contributions to the company as a whole,” says Tim Gray, CEO of Grayscale Marketing. “All I can ask for is to have a team that is focused on changing agency expectations and leaving a lasting impact for our clients and our team and I feel strongly that this group will help us to scale internationally.” 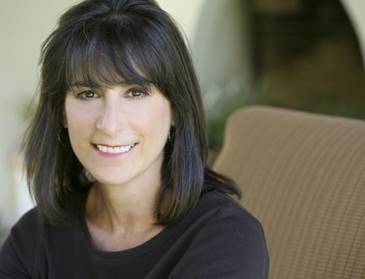 “It has been one of my great dreams to work with Karla, and with the solid concept that we are bringing to the album, it shows that dreams do come true,” says Melody Place President and noted producer Fred Mollin.

Since the early ’70s Bonoff has written songs recorded by Linda Ronstadt, Bonnie Raitt, Wynonna Judd, Lynn Anderson, and many others. In 1977, Bonoff released her debut, self-titled solo album, recording many of her own compositions, previously released and made famous by some of the above artists. Her greatest commercial, chart success came in 1982 with her 3rd album, Wild Heart of the Young. The album spawned a Top 40 single, “Personally,” peaking at No. 3 on the Billboard Adult Contemporary chart.

In 1984, Bonoff recorded “Somebody’s Eyes,” which was featured on the film soundtrack to the hit ‘80s film, Footloose. 10 years later, she contributed “Standing Right Next To Me,” a duet with Vince Gill for the soundtrack to the film, 8 Seconds. In the subsequent decades, Bonoff has recorded a total of 6 studio solo albums, 1 live album, 3 compilation projects and toured internationally to great acclaim.

Bonoff is going into the studio with Mollin in August to begin recording a new album with an anticipated release date in the beginning of 2022.

The Dirty Guv’nahs Signs With ONErpm 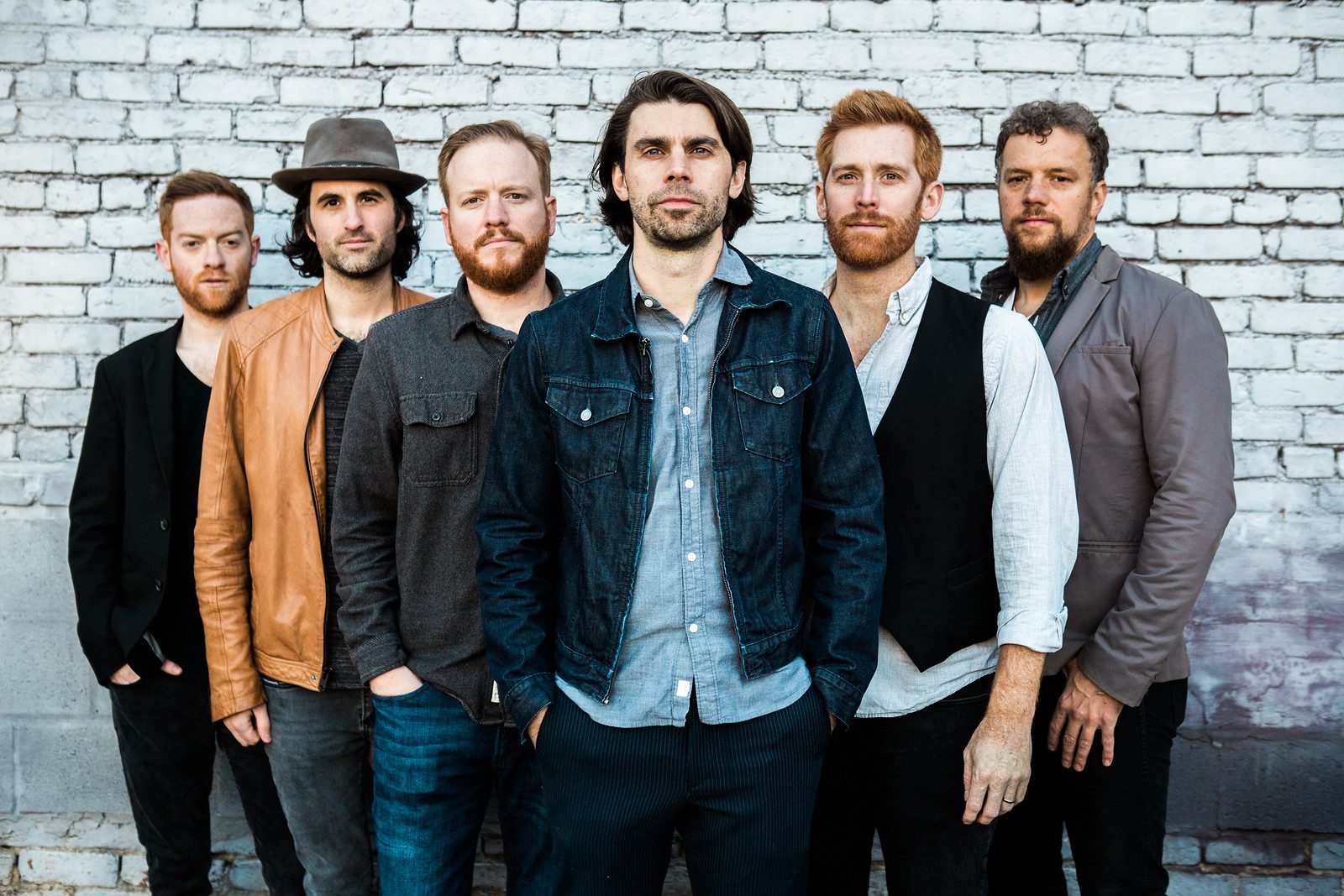 East Tennessee’s long-running popular rock ensemble, The Dirty Guv’nahs, has signed with ONErpm, one of the fastest-growing music companies globally. The band has also recently released its first single, “Better in the Summer” from its upcoming fourth studio album Revival.

“We couldn’t be more excited to have The Dirty Guv’nahs join ONErpm,” says Jeff Tobias, ONErpm’s head of Country Music. “Like any band, the guys have weathered a lot and we’re honored to be a part of this new chapter in an already incredible career!”