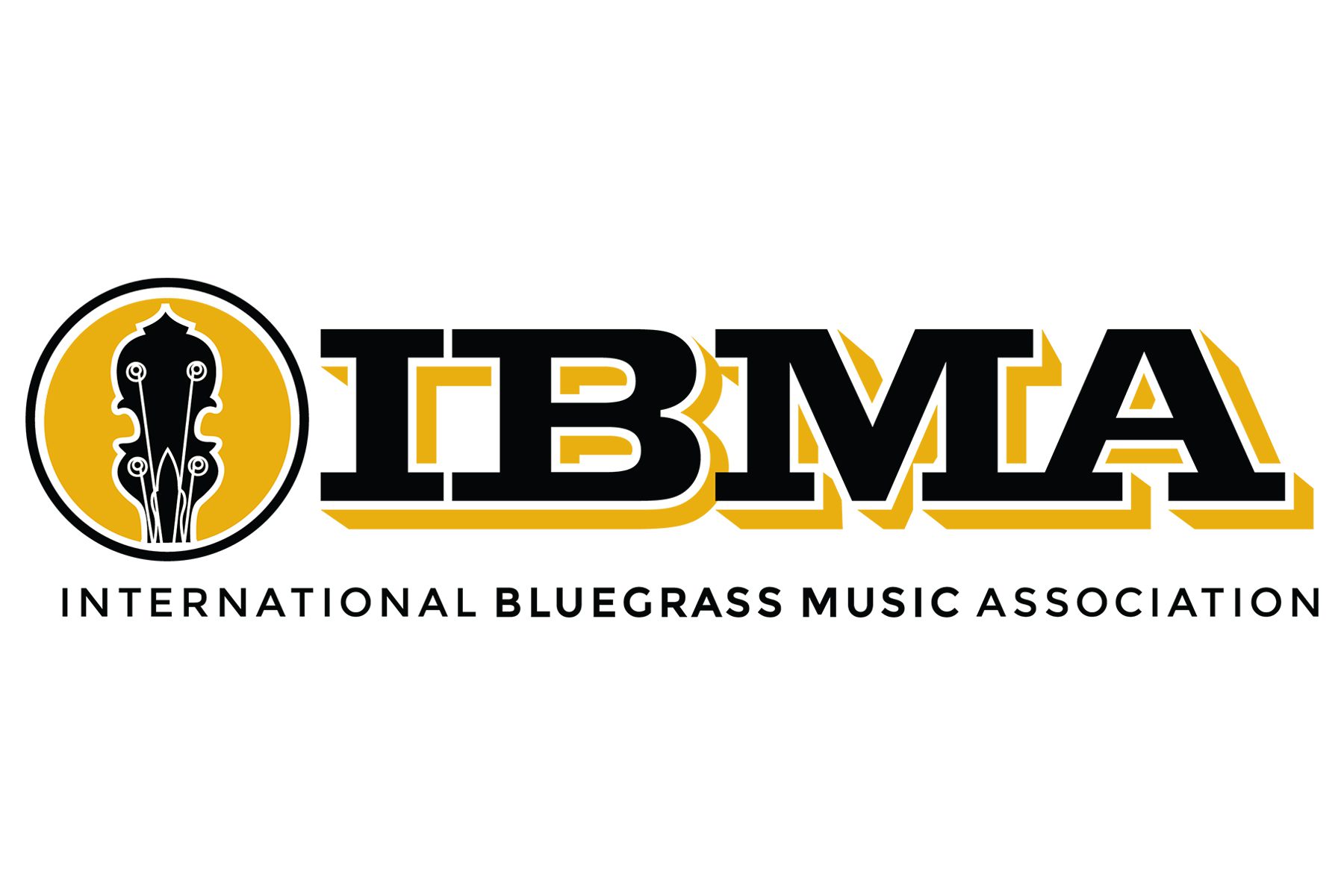 The nominees for the 32nd Annual IBMA Bluegrass Music Awards have been revealed, in addition to the 2021 Bluegrass Hall of Fame inductees.

The five nominees for this year’s Entertainer of the Year include Balsam Range, Billy Strings, Doyle Lawson & Quicksilver, Del McCoury Band, and The Po’ Ramblin’ Boys. View the full list of nominees below.

The awards, presented by Yamaha, are voted on by the professional membership of the International Bluegrass Music Association. Winners will be revealed at the IBMA Bluegrass Music Awards on Thursday, Sept. 30, at the Duke Energy Center for the Performing Arts in Raleigh, North Carolina.

The IBMA Bluegrass Music Awards will also include the induction of three artists who were announced as the newest inductees into the Bluegrass Hall of Fame, including one of the most acclaimed artists in the history of bluegrass, Alison Krauss; trailblazing bandleader/banjoist Lynn Morris; and early bluegrass influencers the Stoneman Family.

Additionally, those who have made significant contributions to bluegrass music were named as recipients of the IBMA Distinguished Achievement Award. The five honorees are industry leader Nancy Cardwell Webster, broadcaster Lee Michael Demsey, Czech luthier/performer Jaroslav Prucha, musician/performer Cliff Waldron, and Boston Bluegrass Union’s Stan Zdonik. The recipients will be who also be honored on Sept. 30 during a luncheon at the IBMA Business Conference.