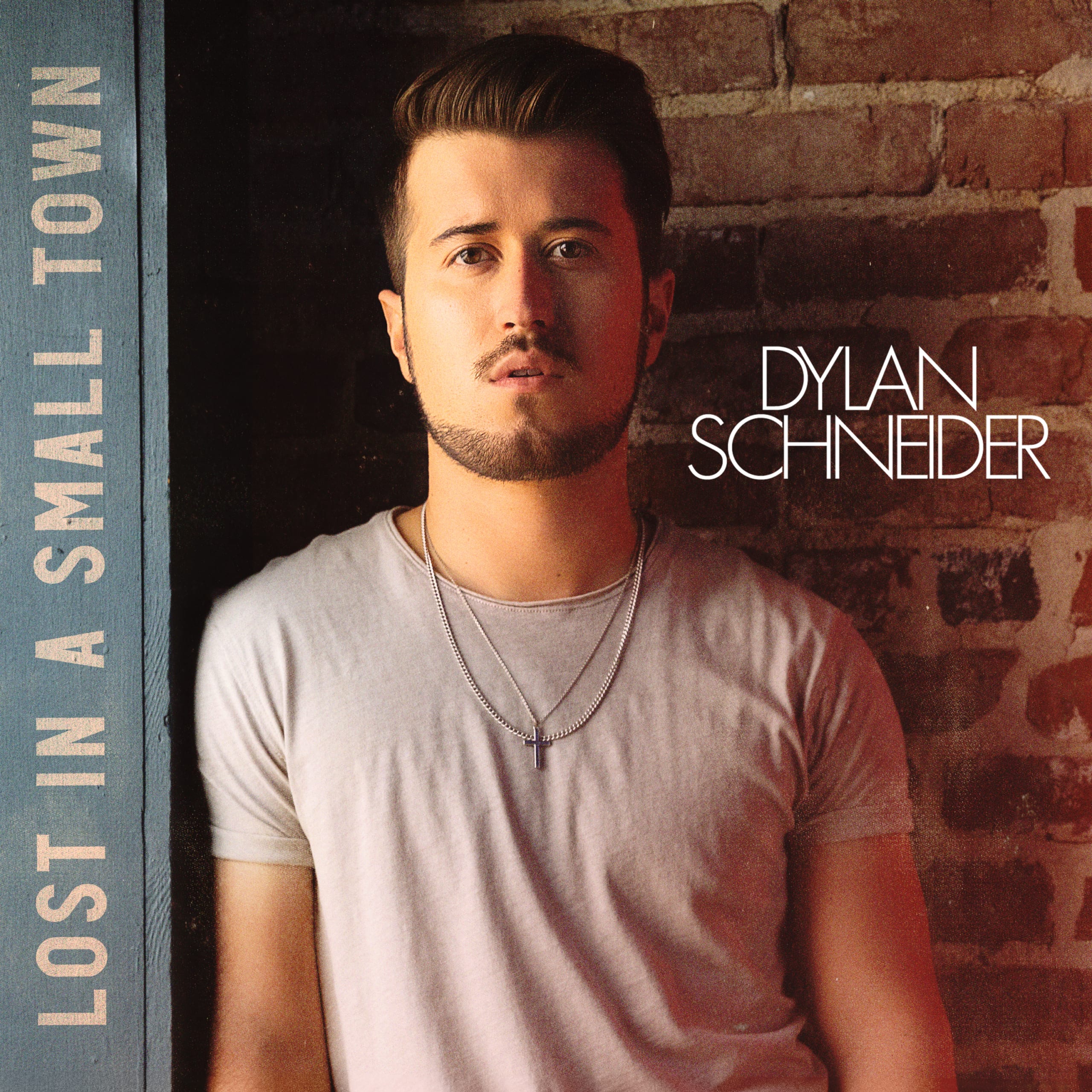 An Indiana native, Schneider started performing and writing songs at the age of 14, after meeting Brett Eldredge and singing with him on-stage during a concert. He started posting covers of country songs on YouTube which earned him a devoted online following. Since then, the 21 year-old has toured with Florida Georgia Line, Granger Smith and Chris Lane, and has accumulated over 1 million social media followers and upwards of 186 million on-demand streams. He also co-wrote Dustin Lynch’s most recent hit song “Momma’s House.”

“I’m so excited to be signing with BBR Music Group,” says Schneider. “I’ve admired their entire staff and the incredible artists on their roster for a long time. I can’t thank my fans, my family, and my team enough for their continued support of me and my career. I’m looking forward to releasing a lot of new music very soon and look forward to reaching a whole new audience.”

Schneider also revealed plans to release his first bit of new music in over two years with his new single, “Lost in a Small Town,” which will be available everywhere July 30. He co-wrote the track with Gabe Foust, James McNair, and Mark Holman, who also produced the song. More new music is to be announced in the coming weeks.

Schneider is managed by Joey Russ and Martha Earls at 1021 Entertainment and booked by Braeden Rountree at WME.