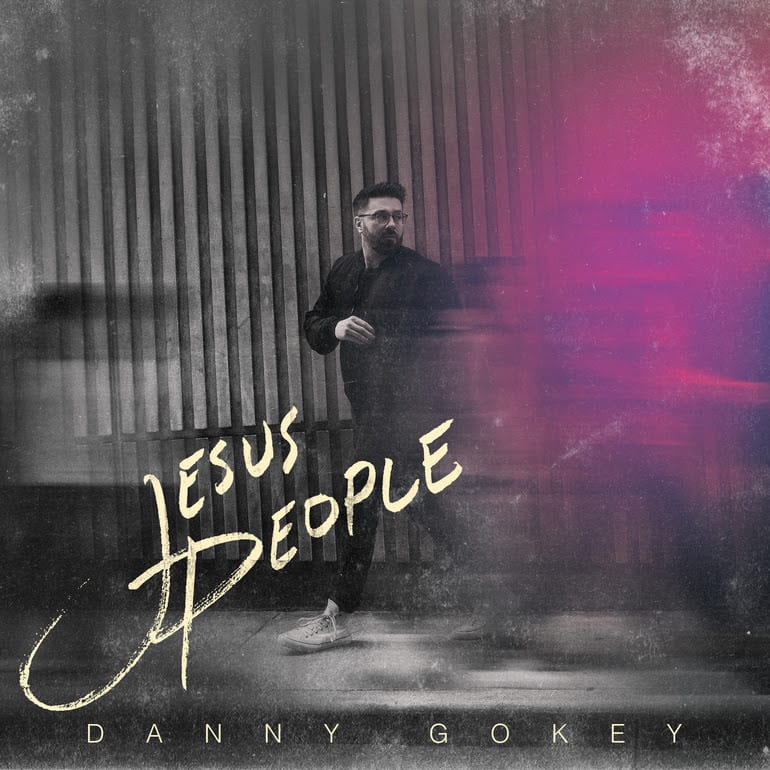 Danny Gokey has announced that is new full-length studio album, Jesus People, will be released on Aug. 20 via Capitol Christian Music Group. Today (July 2), the 3x Grammy nominee dropped the powerful ballad, “He Believes In You,” from the upcoming project, along with an accompanying video.

Jesus People features unique songs and collaborations with the likes of Koryn Hawthorne (“We All Need Jesus”), Christine D’Clario (“Cristo Es Necesario”), and Angie Rose (“Do For Love”), as well as the album’s flagship song, “Stand In Faith,” which became the most-added single in the genre. Throughout the project Gokey’s songs touch on love, gratitude, and truth.

“I believe there is something musically and inspirationally for everyone on this album–it’s full of hope and encouragement that I think we can all use right now,” Gokey shares. “In the writing process and also in choosing the title, I was inspired by the life of Jesus and how His presence has been a staple throughout history. He was a figure that brought the broken, the hurting, and those that had lost their dreams together in a unifying way, and that’s something I inspire to do. Musically, I got to explore some new things and cross some genre borders. I’m excited for listeners to hear the collaborations with the special guests featured on the project, including Gospel, Latin, and even a little rap. It’s something I love doing and hope to do more of in the future.”