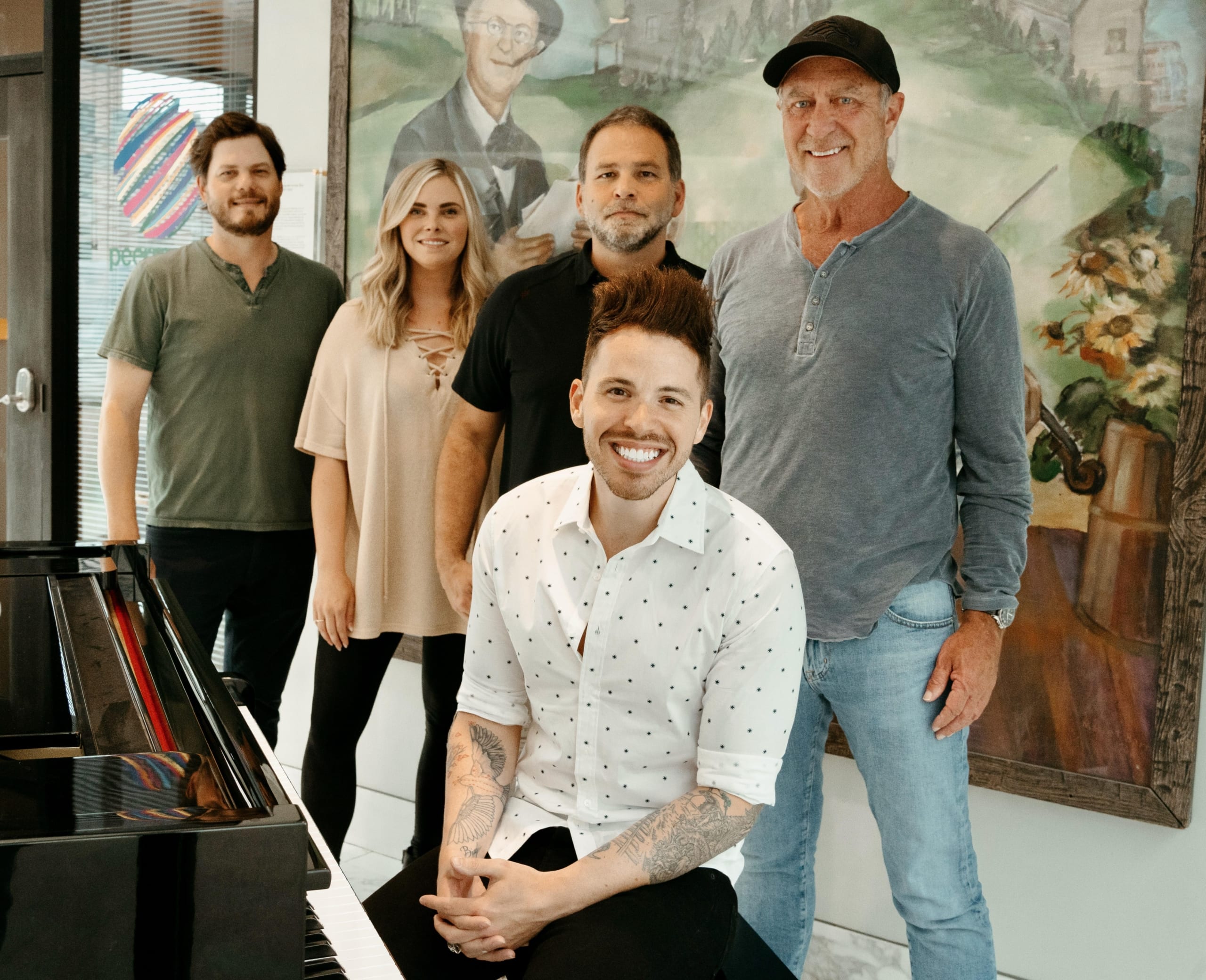 Lovely is a self-taught multi-instrumentalist who has been playing music since the age of eleven. He has been performing on stages all over the U.S., and his songwriting has already yielded some cuts, most recently, “Livin’ Man” recorded by Jimmie Allen and Neon Union on Allen’s Bettie James Gold Edition.

“Caleb is an exciting talent. He attacks his craft as a songwriter, producer, and artist. He’s got it all covered,” says Michael Knox, Senior Vice President, Peermusic Nashville.

“Caleb Lovely has so many talents it’s hard to pick a favorite,” says Dulaney. “He’s a gifted songwriter, artist, producer, and musician. I am so thankful to have the chance to work with him and so thankful that Michael Knox and Peermusic immediately recognized his world-class potential. Wait until you witness what has somehow been kept hidden in a studio in Franklin, Tennessee!”

“Signing a publishing deal as a writer and producer in Nashville is truly one of my biggest dreams come true. I honestly don’t have the words to tell you how I feel and as surreal as it is—it feels even better knowing the team I’m with now truly has my back,” says Lovely.