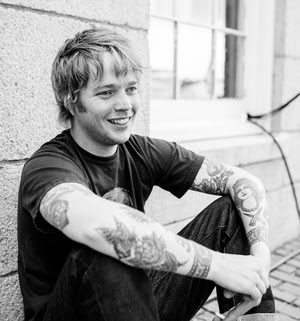 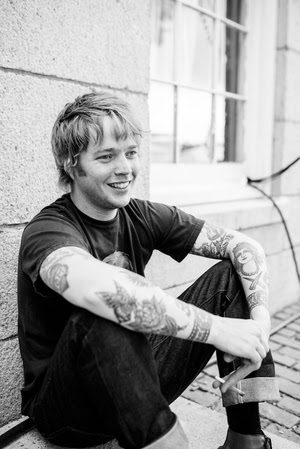 Billy Strings is set to release his new album, Renewal, Sept. 24 via Rounder Records. Ahead of the release, Strings is debuting a new track, “Fire Line,” available everywhere now.

Produced by Jonathan Wilson, Renewal incorporates a wide range of influences with elements of bluegrass, classic rock, metal, psychedelic music, and more. With the record’s sixteen tracks, Strings shares a personal and honest perspective through his songwriting.

“A lot of people call us a bluegrass band and I don’t even know if that’s what we are anymore,” says Strings. “You’ve got to let the song do its thing. So that’s what I try to do—write songs and let them come out however they do. I listen to it now and it’s emotional. I’ve always doubted myself, and I still do, but this album makes me think, ‘Hey, you’re doing all right, kid. You just need to keep going.’”

Strings will make his debut on PBS’ Austin City Limits as part of the program’s upcoming 47th season and will continue his extensive headline tour through the end of this year. 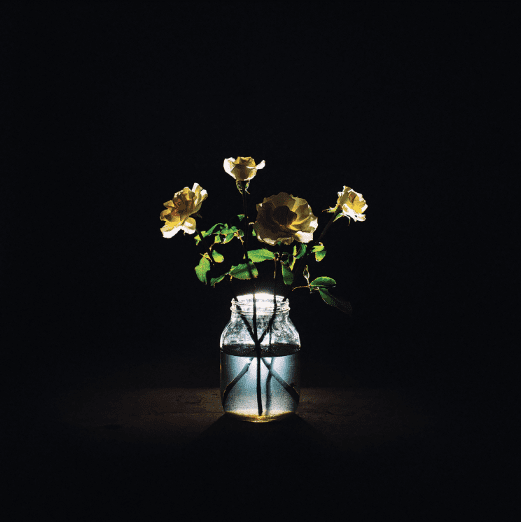