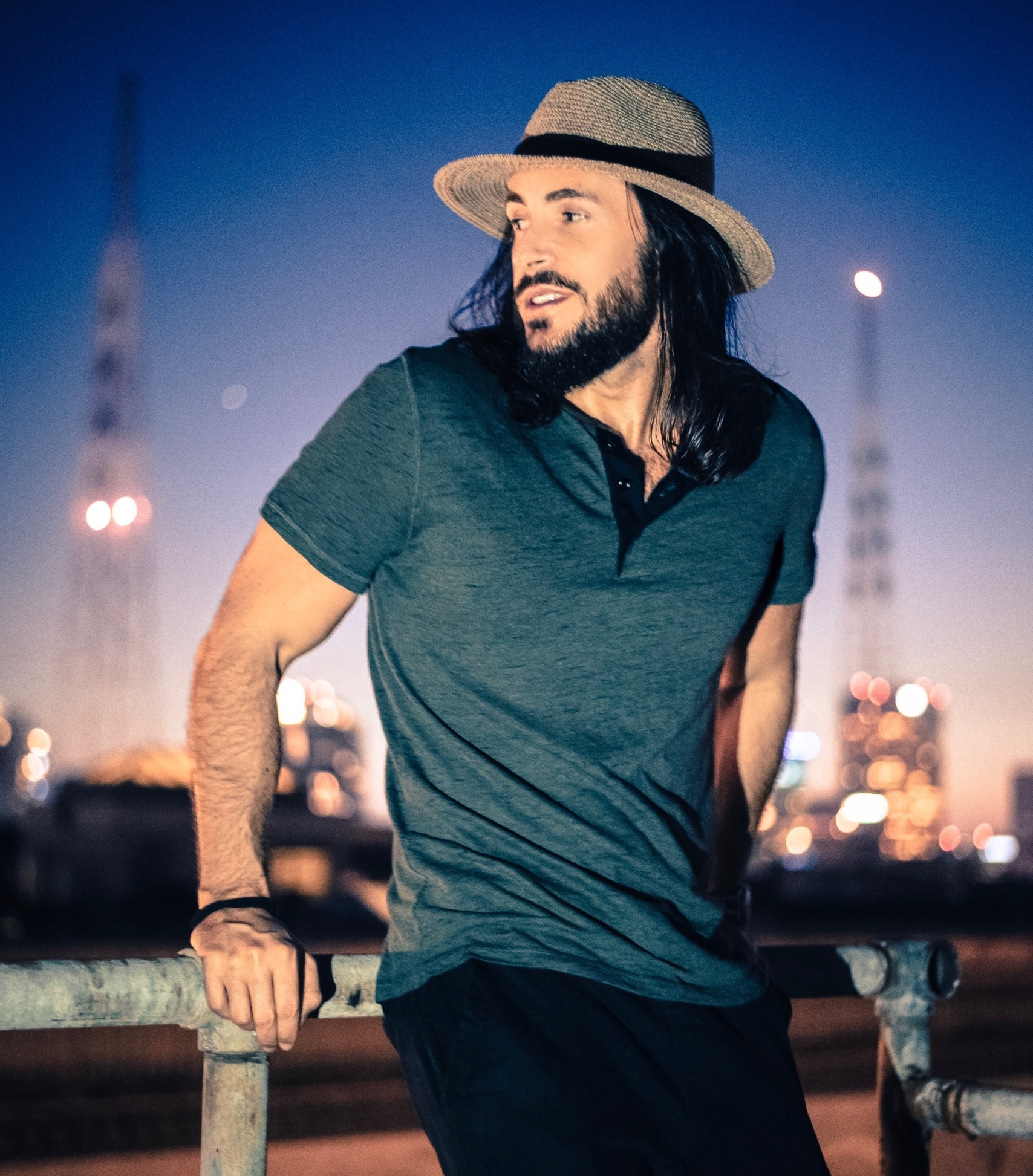 Palmer has landed two No. 1 hits at country radio, including Jason Aldean’s “Got What I Got,” which has garnered over 350 million streams, and Dierks Bentley’s 2x Platinum “Somewhere on a Beach,” which was named ASCAP’s 2017 Song of the Year.

“Alexander brings a unique perspective having lived and worked outside of Nashville,” says President & CEO, WCM Nashville Ben Vaughn. “We’re all excited to welcome him to the Chappell family and watch him continue to put his own stamp on the music scene.”

“I’m excited to join such a major player in both country music as well as internationally across the board. Ben and Will Overton made me feel right at home and we hit the ground running,” shares Palmer.