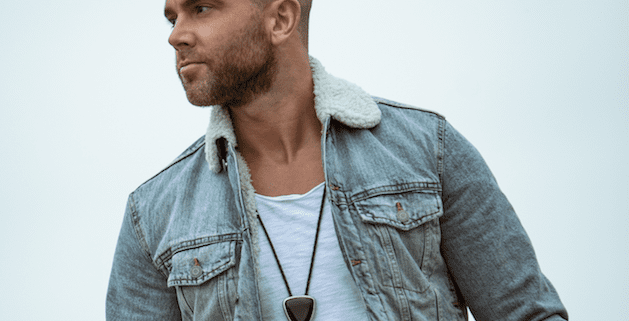 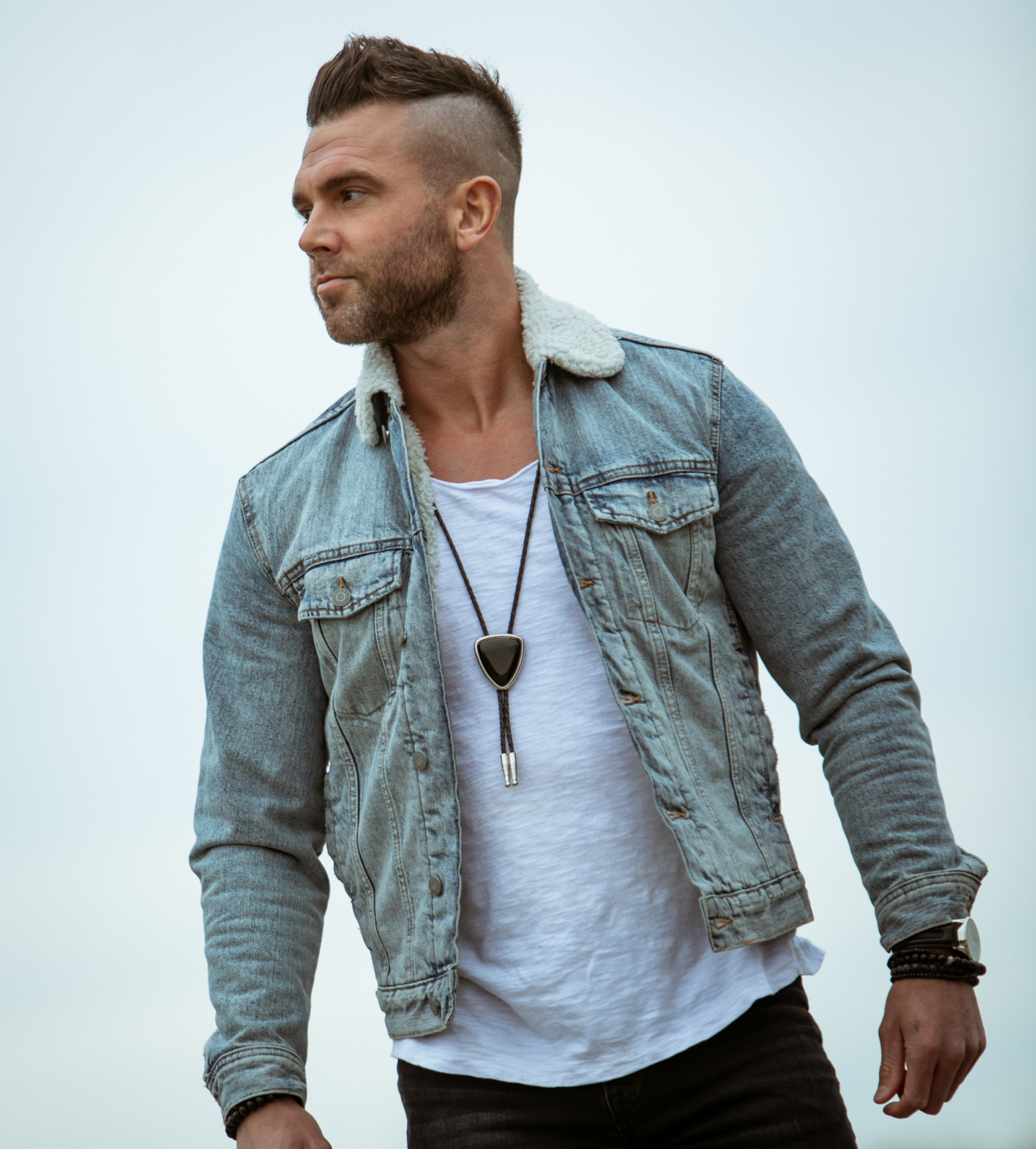 Verge recording artist Jay Allen will host a songwriters in-the-round event on Sunday, June 20 at Live Oak in Nashville beginning at 6 p.m. CST. All proceeds from Songs to End Alz will benefit The Longest Day and the Alzheimer’s Association.

Songs to End Alz is a 21+ event with free admission. Ticketed VIP sections are available for purchase and include benefits throughout the night, such as special drinks from Jack Daniels Distillery who is sponsoring the event.

Allen lost his mother in February of 2019 to early on-set Alzheimer’s at age 54 and has since helped raise over $35 million for the Alzheimer’s Association through his involvement with the Rita Hayworth Gala, Brain Ball, and numerous other events worldwide.