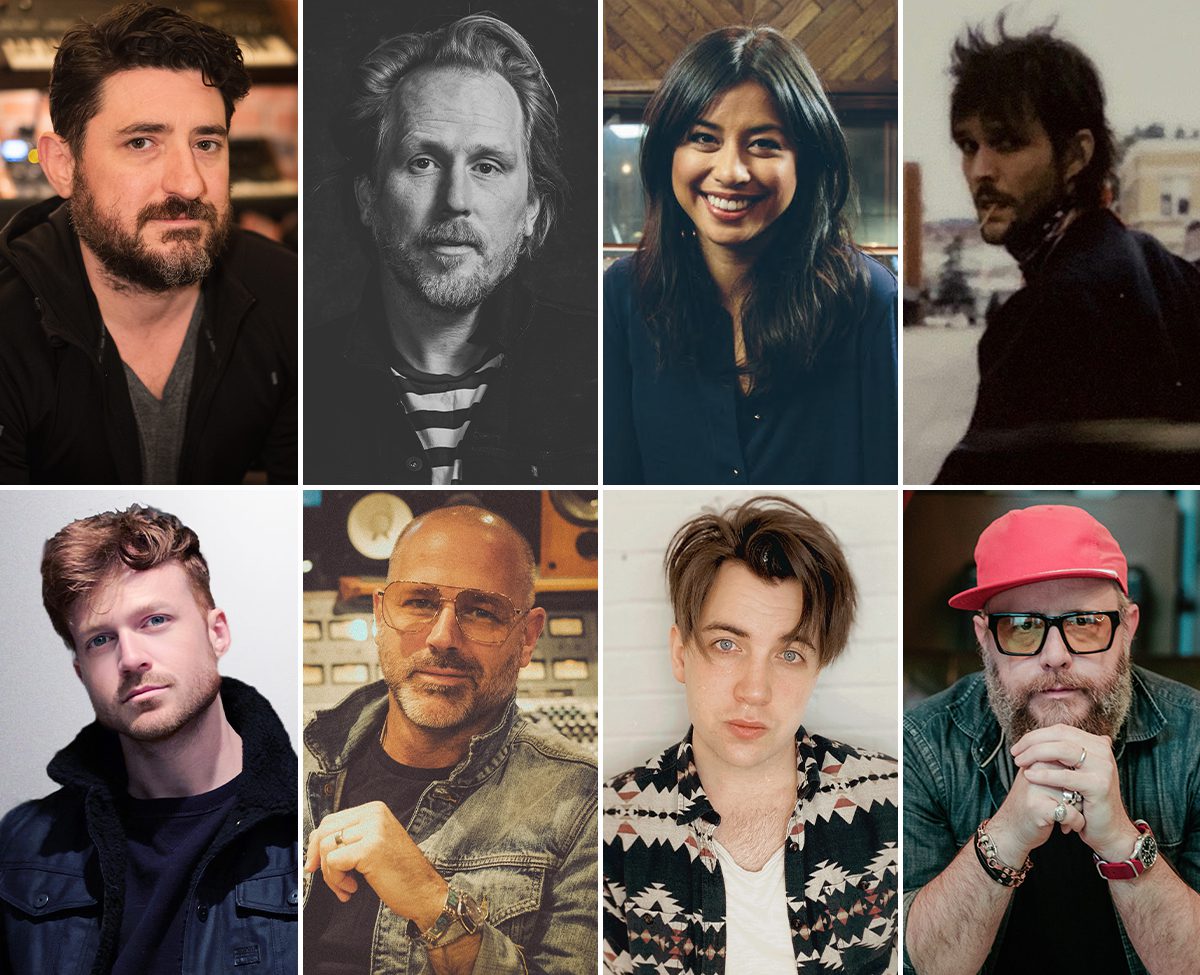 Triple 8 Management has expanded their services into the producer space as they add to their growing client roster.

“It all started with Alena Moran,” notes Triple 8 Owner George Couri. “I heard from her and multiple Grammy-winning producer and mixer Reid Shippen about wanting to all work together, even though we didn’t manage producers at the time. It has gone exceedingly well to serve him, and so, with Alena and others on the team now, we look forward to continuing to grow this area of our business.”