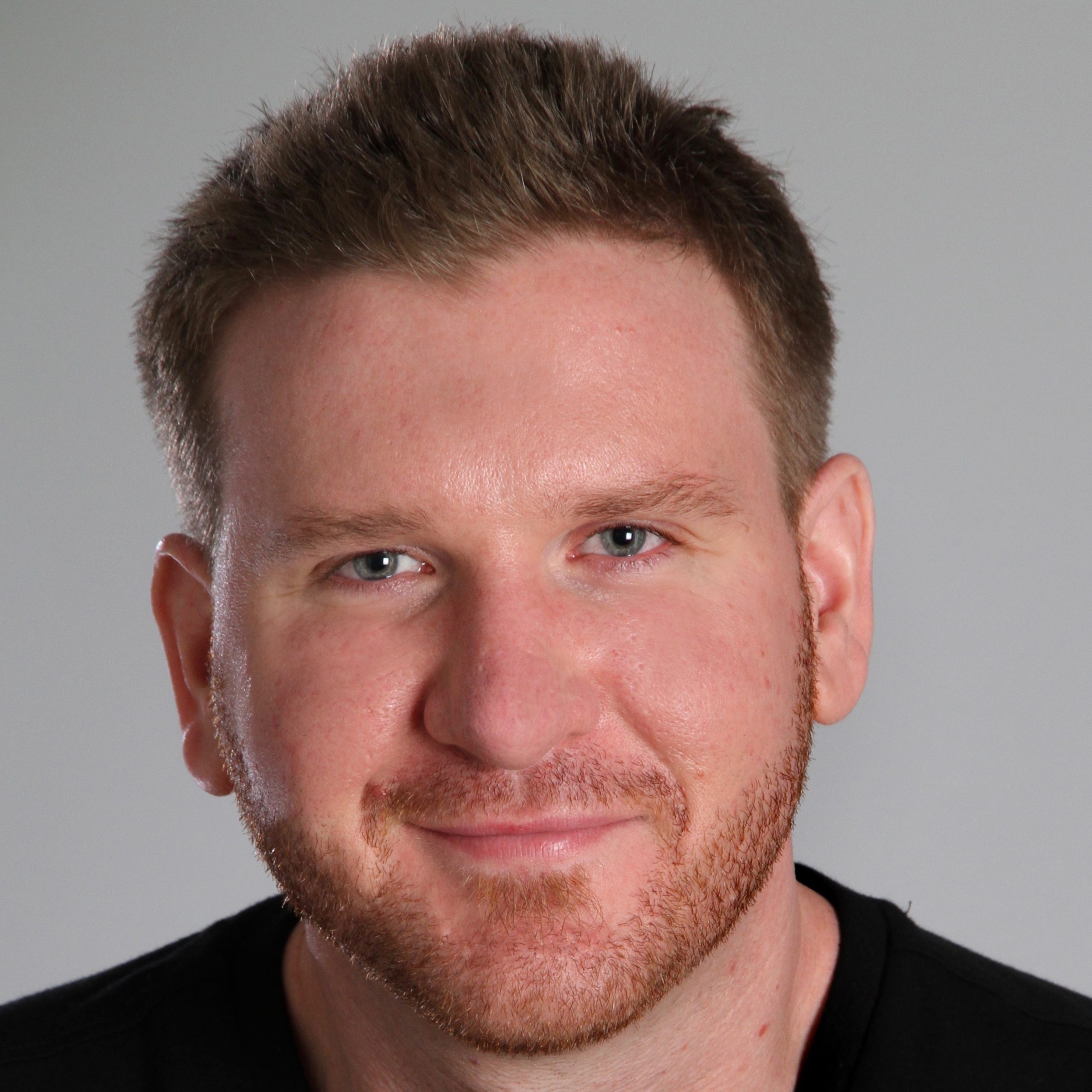 Round Hill Music Nashville has announced the promotion of Bob Squance to Senior Director, A&R.

Squance, a 2011 graduate of Middle Tennessee State University, has been with the company since 2014. Prior to joining Round Hill, he held positions at Ten Ten Music Group and Big Yellow Dog Music. In his new role, Squance will work directly with the company’s roster of hit songwriters while also signing and developing new talent.

“Since joining Round Hill, Bob has proven himself to be a valuable team player,” says Round Hill’s Mark Brown. “The move into his new role is well-deserved. I’m pleased to promote Bob and excited to see him continue to grow as a talented music professional.”