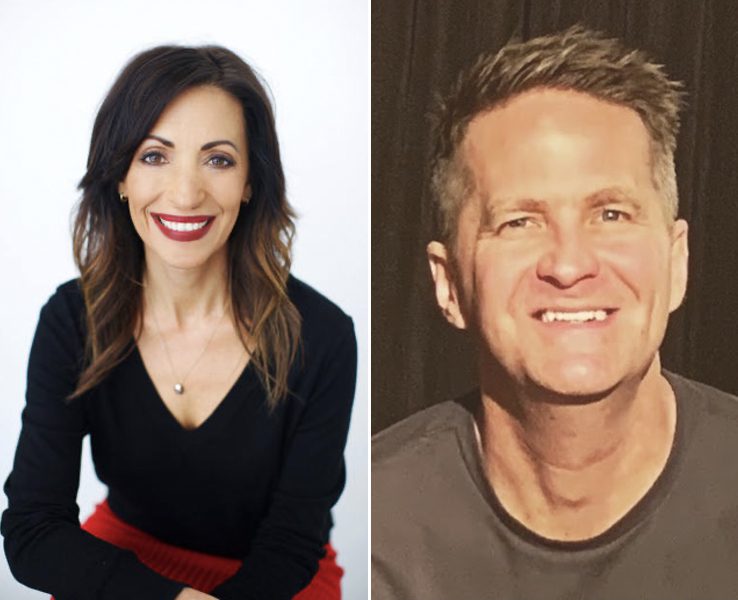 Provident Entertainment has announced two new promotions within its ranks for Holly Zabka and Blaine Barcus.

Zabka was the first executive hired to run Essential Music Publishing as Sr. Director in 2018, and in 2013 she was promoted to VP. Over the last 13 years, Zabka and her team have over 17,000 copyrights and more than 70 No. 1 songs, including “You Say” recorded by Lauren Daigle, Zach Williams’ “There Was Jesus,” For King & Country‘s “Together,” Tauren Wells‘ “Famous For,” among many others. Through Zabka’s leadership, Provident’s Publishing division has received four GMA Dove Awards for Song of the Year, was named 2019 and 2020 BMI Publisher of the Year, and is a four-time SESAC Publisher of the Year.

Under Zabka’s direction, EMP has been responsible for signing and partnering with songwriters such as Jason Ingram, Ethan Hulse, Mia Fieldes, and Jonathan Smith, to name a few. They have also signed and represented Provident Label Group artist/songwriters Williams, Wells, Matt Maher, CAIN, and more. Also under her leadership, EMP developed the Essential Worship imprint and church marketing platform, representing hundreds of worship songs for the church including “Graves Into Gardens,” “Goodness of God,” “Great Are You Lord,” “Reckless Love,” “Tremble,” “Glorious Day,” as well as worship/church platforms Elevation Worship, Vertical Worship, Red Rocks Worship, and others.

“Holly joined me in starting our publishing company from the ground floor. She brought knowledge, experience, and enthusiasm to the role, as well as the special understanding and care required to work with talented writers throughout a long and successful career,” Hemmings shares. “This role will allow Holly to oversee all of our creative endeavors including publishing and recording as well as new content development. She is deserving of this role in so many ways and I consider her a strong and trusted ally in our company and beyond.”

Over the course of his A&R career, Barcus has signed seven artists who were GMA Dove Award New Artist of the Year nominees, with two winning the award. His roster has also been successful on the radio charts, releasing 25 No. 1 radio hits, with an additional 20 songs making it into the Top 5.

“Blaine has contributed so much to our roster with his ability to develop strong relationships with artists on his roster as well as source songs that can take them to the next level,” Hemmings comments. “In overseeing A&R, this role will allow Blaine to contribute his skills to our entire roster as well as develop new A&R talent as we work to grow the department in the coming months. I’m excited for Blaine and I look forward to what’s ahead as he moves into this new position.”