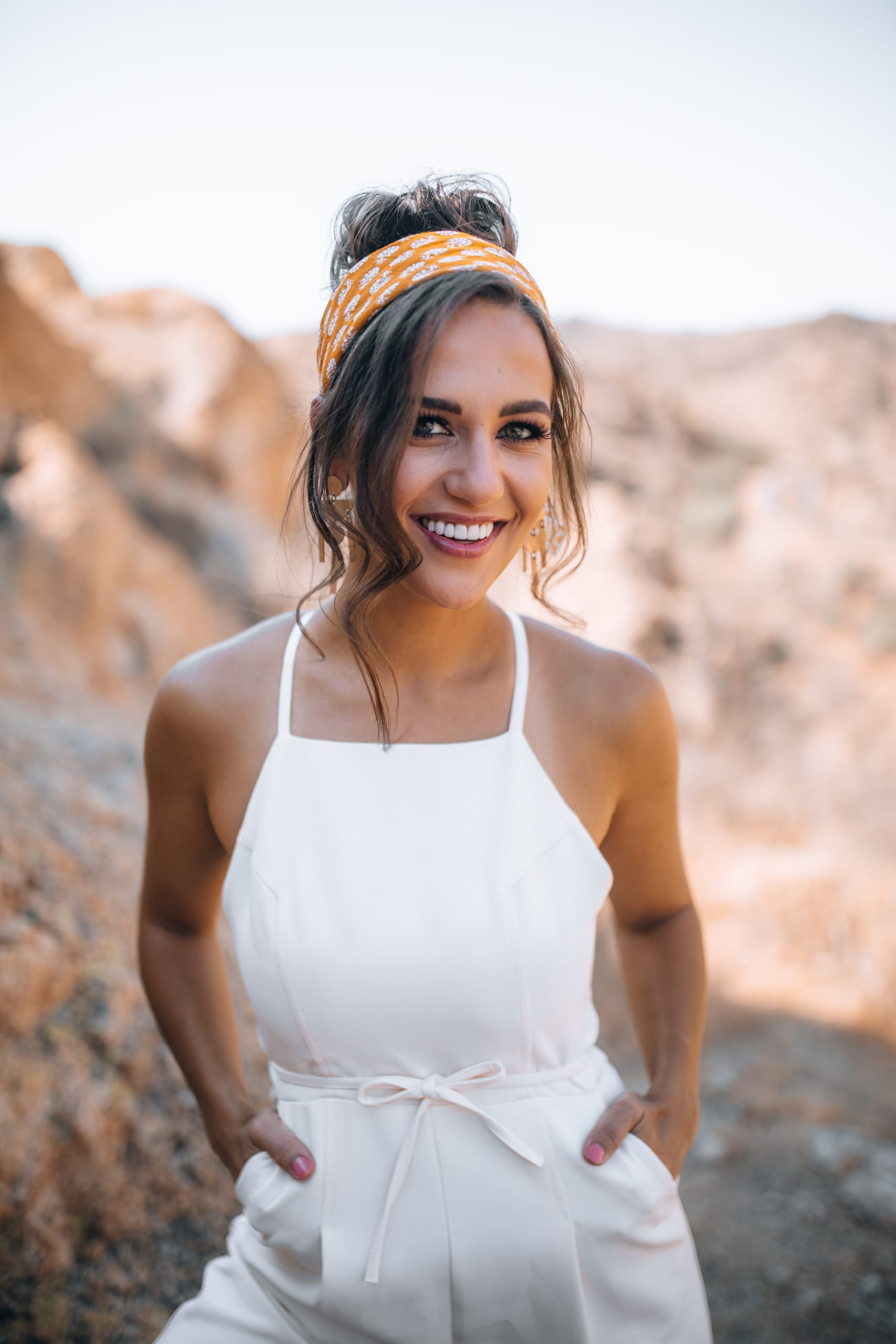 RECORDS Nashville singer-songwriter Jennifer Smestad wasn’t new to the spotlight when her tender ballad “Half The Man” blew up on TikTok.

Smestad had garnered a wealth of performing experiences, from singing the National Anthem at ballparks across Arizona to competing in the Miss America Competition in Atlantic City, New Jersey as Miss Arizona in 2013. Smestad was compelled by country music from a young age, and made the move to Nashville in 2016.

“I knew I was going to do music since I basically could talk, since I was 3 years old. And I always wanted to do country, I grew up on ’90s country,” Smestad said in a recent virtual visit with MusicRow. “When I posted ‘Half The Man’ on TikTok, it was honestly one of the first real songs I’ve written. I moved here and I was afraid of emotions and felt like I didn’t want to write about my life because it’s too scary. So I was writing a bunch of hypothetical stories and some turned out awesome, but some I just didn’t connect to.

“My sister actually had miscarried twins and I knew I needed to write about it. It took me seven months to finally write it and I was scared to death. So finally I did and the song turned out incredible and it was powerful and I ended up releasing it for Mother’s Day. Then in that same week I wrote ‘Half The Man.’ I was on this kick of writing stuff that actually meant a lot to me.”

Her breakthrough debut single “Half The Man,” co-written with Josh Metheny and Erik Halbeg, caught fire on TikTok in 2020. Inspired by her father, a longtime pilot for United Airlines, it has now earned over 18 million streams to date.

“I’ve always lost it at weddings with the father-daughter dance song and I’ve always had this incredible bond with my dad. But it’s interesting because ever since I wrote this song, I’ve haven’t cried at a father daughter dance again. I feel like it was a therapeutic thing that needed to happen for me, but it’s a very personal, meaningful song to me.”

Smestad’s current single is another emotionally powerful song, this time about a breakup. “Can’t Have Mine,” co-written with Shelby Darrall and Noby Sidez, shows Smestad setting a boundary with an ex flame. “You can’t take one step forward and sixteen back, have my heart and treat it like that / You took your time, and now you can’t have mine,” she sings.

“When we were writing this song, I can’t speak for the other writers, but I felt like it was just a sad breakup song. I put a little teaser on TikTok and until people started saying this I didn’t realize it, but it’s actually pretty empowering because even though you experienced someone who doesn’t value you, you’re being able to realize it and step back and away from something toxic. People started messaging me saying because of the song they left a toxic relationship or they got out of an abusive relationship. That’s pretty awesome, I had no idea that this song would do that.”

Part of Smestad’s inspirational story is that she has overcome several mental health struggles. She was diagnosed with Tourette’s Syndrome, OCD and social anxiety at only 10 years old.

“There’s no cure to it and it never fully goes away, but there’s a couple of things that can happen. A lot of people can grow out of the majority of their ticks or a majority of their symptoms; or they only come out when you’re extremely stressed or tired,” Smestad explained. “But I also did natural Chinese acupuncture when I was about 15 and it changed my life. I wouldn’t say I’m cured and everything’s 100% okay, but it really did change my life starting at 15. I have slowly worked with the social anxiety since then, but as far as the Tourette’s goes, between herbs, acupuncture, prayer and my family, it has changed my life.” 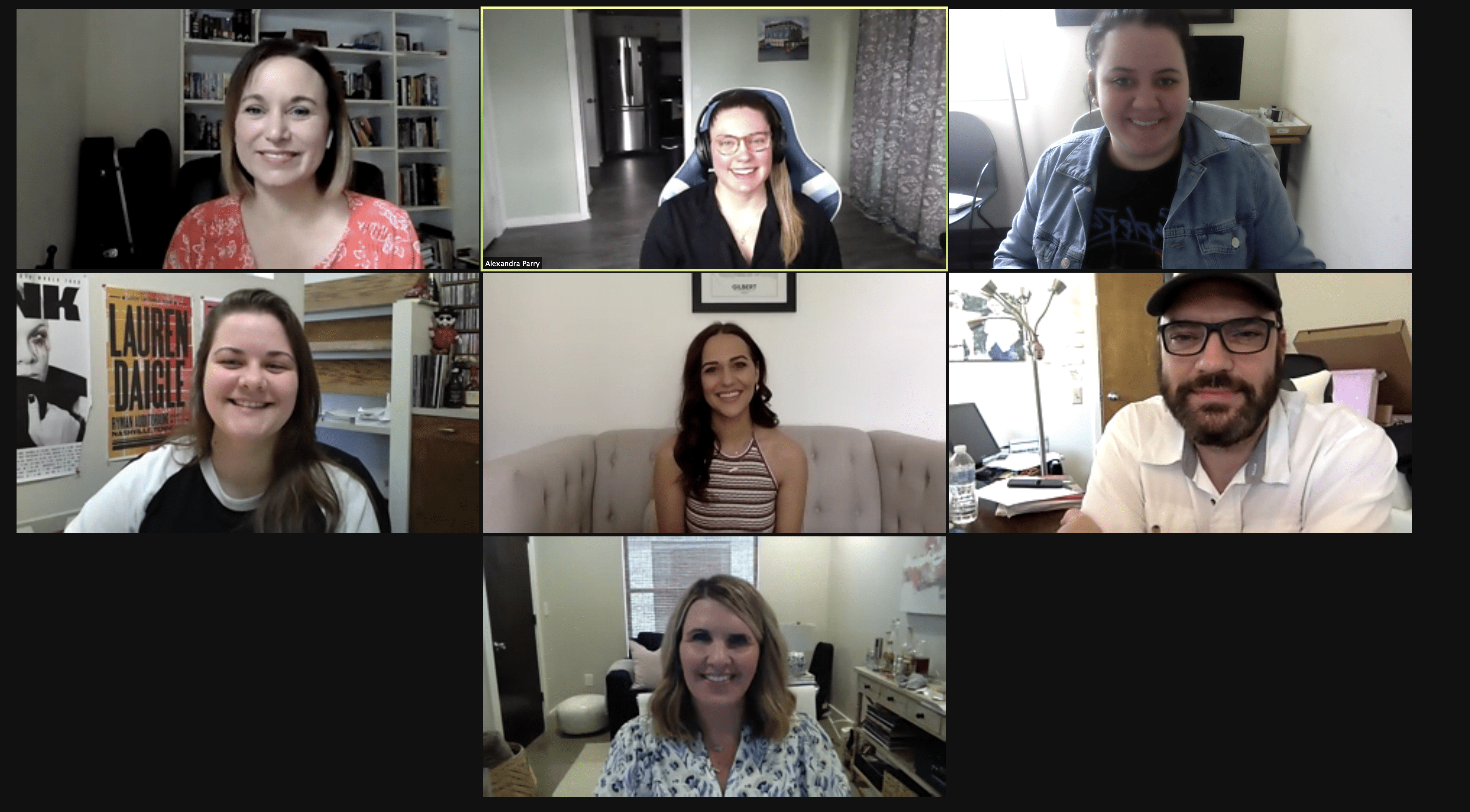