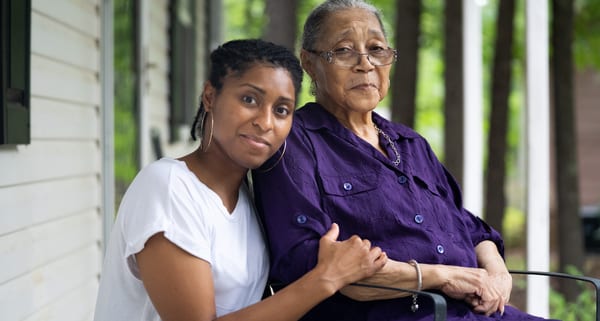 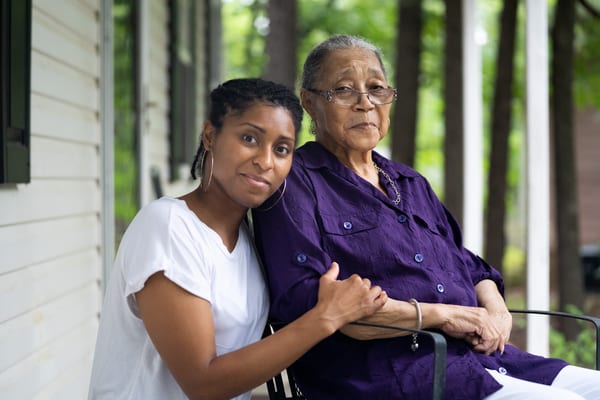 Country music pioneer Linda Martell will be recognized with the CMT Equal Play Award during the 2021 CMT Music Awards on Wednesday (June 9).

Martell’s legacy started when she released three pop-country singles at the turn of the 1970s, including an unprecedented Top-20 Billboard Hot Country Charts single “Color Him Father” in 1969. She released her debut album Color Him Father in 1970.

Known for being one of the most influential Black female artists in country music history, Martell became the first Black female performer to play the Grand Ole Opry. However, the lack of success for her last debut album single, 1970’s “Bad Case of the Blues,” caused her to be shelved by her label and prohibited from finding a new label willing to release new material. She eventually returned to her home state of South Carolina to raise her family.

Recently there has been a resurgence of interest in the now 86-year-old’s career, thanks to exposure given to her story by modern female country artists Maren Morris, Yola, Mickey Guyton, Rhiannon Giddens, and Brittney Spencer. Media professional and artist Rissi Palmer even titled her Apple Music podcast Color Me Country, in tribute to Martell.

Martell’s granddaughter Quia, an independent filmmaker, is currently completing a documentary about her grandmother’s life.

“Linda Martell is a living legend who has influenced so many artists of color, giving them the courage and hope to pursue their dreams and a future reality of Equal Play in country music,” says Leslie Fram, Senior Vice President, Music & Talent, CMT. “Linda embodies the spirit of our ‘Equal Play’ initiative and we are proud to honor her with this prestigious award.”