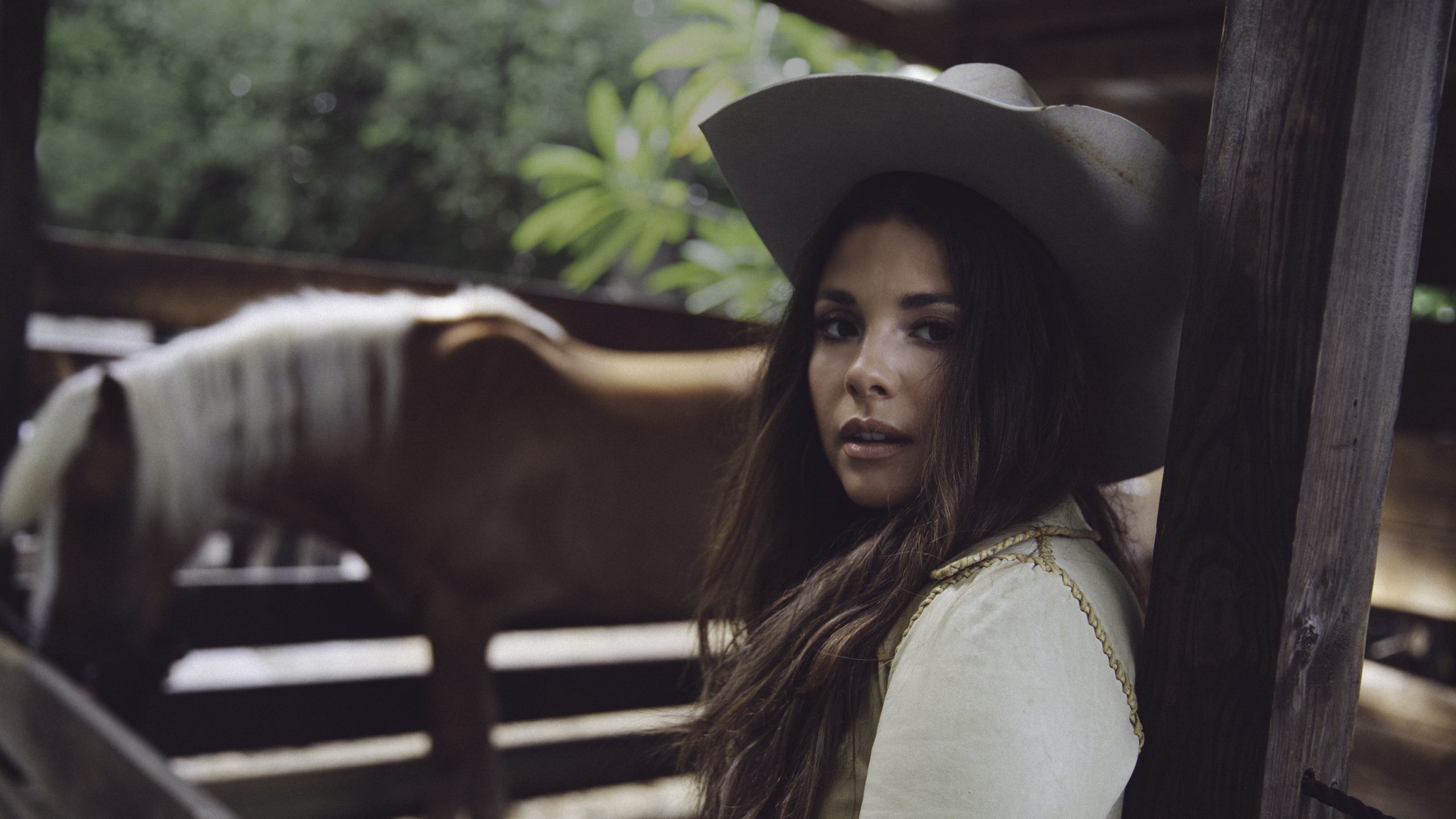 The Louisiana native has a commanding voice and has developed an authentic and true sound. Her way of turning a phrase has earned her over 1.5 million streams in just one month, and has also been resonating with radio listeners. She is currently celebrating that her latest collaborative effort “Horses In Heaven (featuring Randy Houser)” has risen to No. 1 on the Texas Regional Radio Report, marking her sixth chart-topper on the TR3 chart. The song peaked in just 9 weeks–breaking Frey’s own 11-week chart record for fastest climb for a female in the chart’s history.

“Within ten minutes of meeting Kylie, I heard a classic country voice, some serious guitar picking and a song that stopped me dead in my tracks,” says producer and Creative Head of Carnival Frank Liddell. “When I learned she was a rodeo queen headed out to a weekend goat-tying camp… and that her parents made boudin for a living, I knew she had to be a Carnival writer,” he adds. “We are honored to join her awesome team and be a part of what I know will be an adventurous ride to success.”

“I got my dream publishing deal. My name on the wall at the coolest company in town surrounded by people that push me to just be myself more than ever before,” shares Frey.