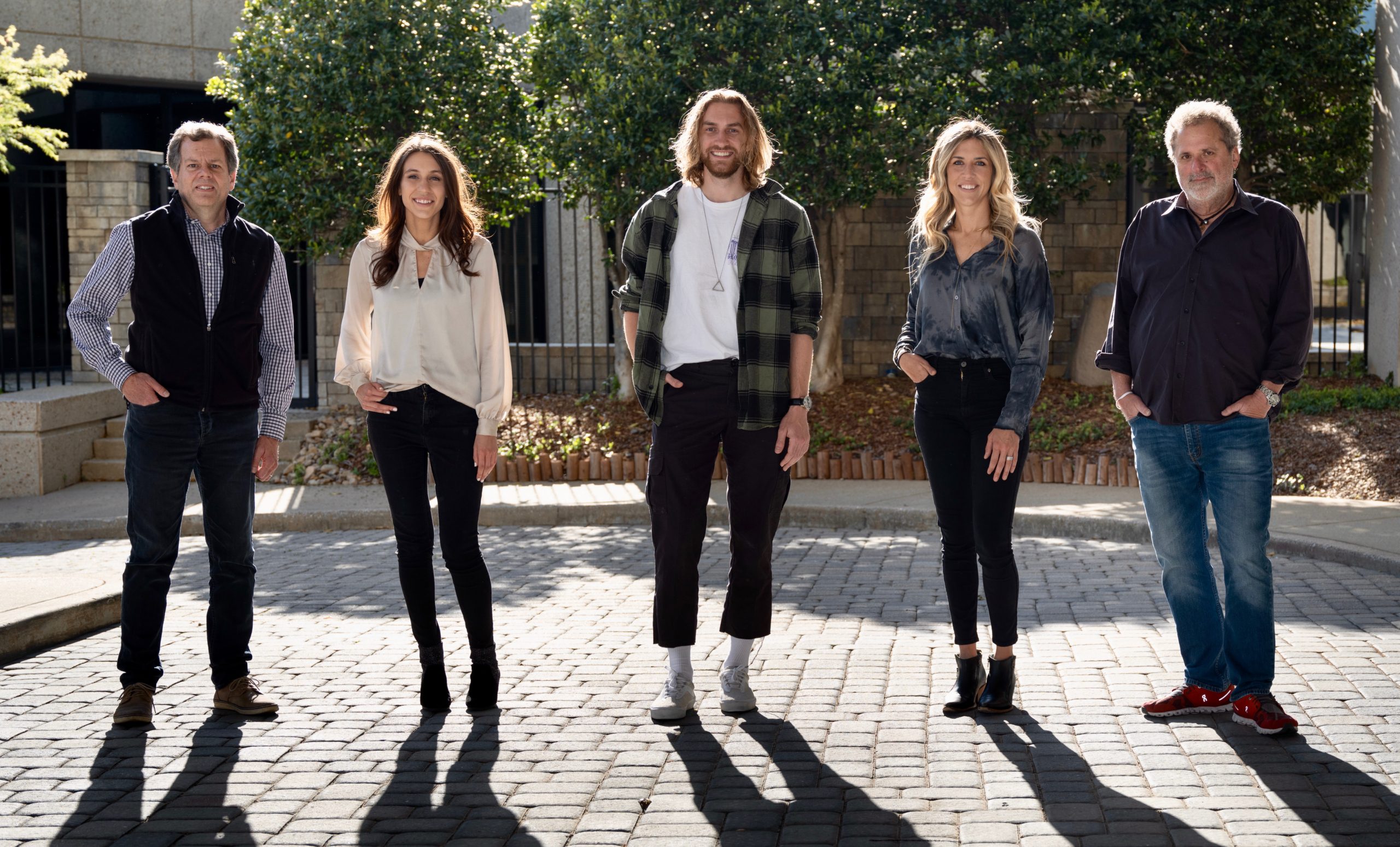 Jeff Garrison has signed an exclusive worldwide publishing deal with Eclipse Music Group, in partnership with Being Bob Music.

Garrison has landed cuts with a variety of artists including Kylie Morgan, The Shires, RaeLynn, Livy Jeanne, Levi Hummon, Kelsey Kulyk, and others. He has also secured numerous sync placements including features on Riverdale, The Hills, So You Think You Can Dance, Modern Family, and a Super Bowl promo, among others. In 2020, Garrison was selected as a spotlight writer for the Association of Independent Music Publishers.

“Kurt [Locher] and I are thrilled to partner with Being Bob Music and welcome Jeff Garrison to the Eclipse Music family,” says General Manager of Eclipse’s publishing division, Penny Gattis. “I have been a huge fan of Jeff’s work for almost ten years now. His production combined with his artistry and heartfelt songwriting make for a special creative force.”

“Working along with Eclipse Music Group is going to make Jeff’s footprint in this community huge,” adds renowned songwriter and Being Bob Music Publishing founder Bob DiPiero. “Jeff is more than a writer/producer. He’s a talented working artist and performer. We at Being Bob Music have always had his back and always will.”

A native of Grand Rapids, Michigan, Garrison moved to Nashville in 2011 to play, perform, and write music. His career jumpstarted when he signed a record deal with Island Records and his song “Shake That” hit number six on the Billboard Dance Chart in 2013. Today, he is collaborating with an array of songwriters and artists and finalizing his forthcoming record, Garrison.

“I’m so excited to be working with Eclipse Music and Bob DiPiero,” Garrison shares. “Bob is an icon, and his mentorship and continued partnership are invaluable to me. I’ve known Penny for many years and am excited to finally be working together. I’m looking forward to lots of fun with this incredible team!”