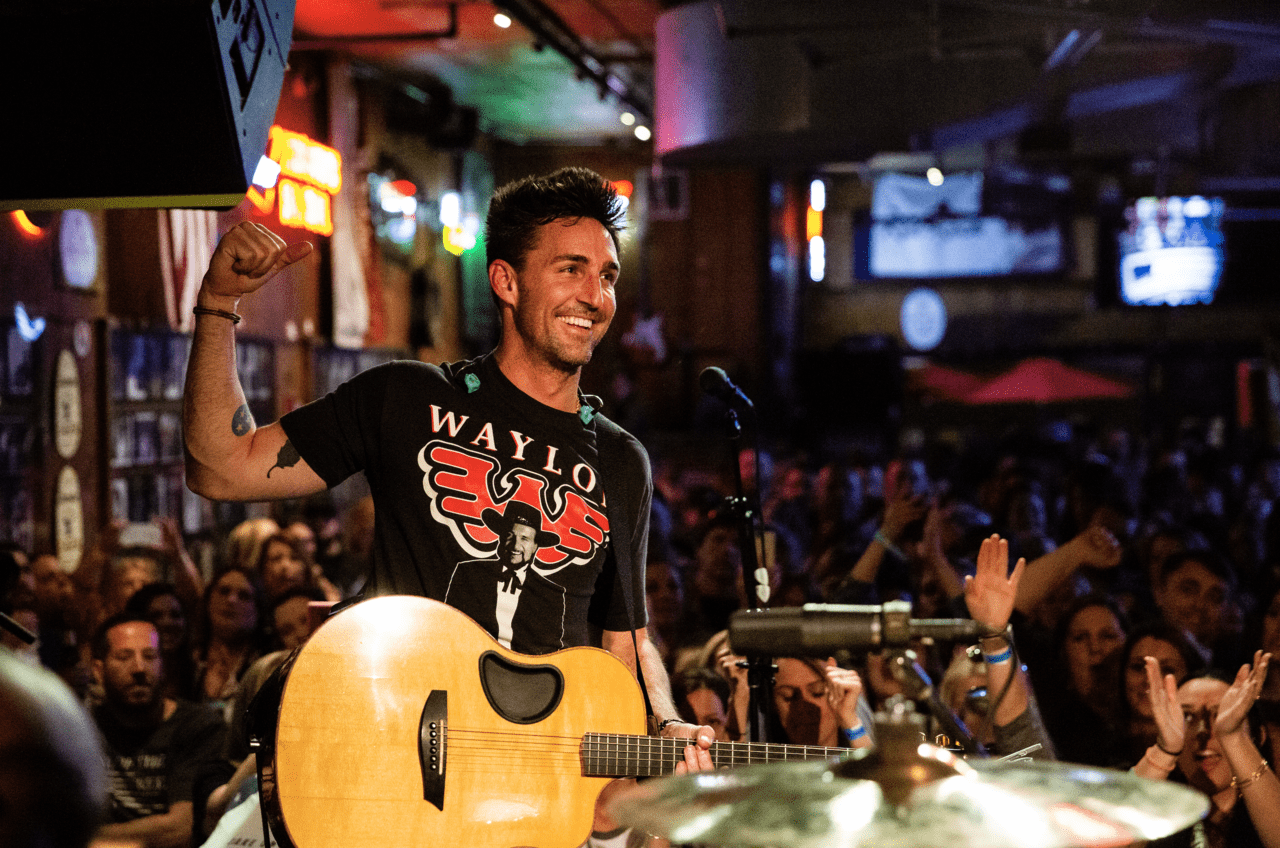 Jake Owen is hosting Jake Owen & Friends: A Concert Made for You on Thursday, July 15 at the Ryman Auditorium. Proceeds from the special, one-night-only show will benefit the CMA Foundation and their efforts to improve and sustain high-quality music education programs across the U.S. as they work to ensure every child has the opportunity to participate in music.

Sharing the stage with Owen will be some of the songwriters behind his nine career No.1 songs, including the most recent smash hit “Made For You.” Penned by Benjy Davis, Joey Hyde, and Neil Medley, the song earned all three writers their first-ever No. 1. Quickly becoming an international sensation, the single charted in the United States, Canada, and Australia, and marked the first time Big Loud Records ever had a multi-week No. 1 single on both the Billboard Country Airplay and Country Aircheck/Mediabase charts.

“Being able to play the Ryman Auditorium is always going to be special, but to be able to share the stage with some of the people who helped shape my career with their songs is something that I will remember forever,” shares Owen. “This ‘Made For You’ concert is made for country music fans, and it’s going to be a special way to be a part of the shows that are welcoming live music back to Nashville.”

“With CMA Fest postponed for a second year, the Foundation lost a majority of its funding,” says Tiffany Kerns, CMA Foundation executive director. “Having artists like Jake show continued commitment and support to our mission is what sets country music apart. As beneficiaries, we are honored to be included in this event. It is sure to be an exciting night full of country music!”

Tickets for the benefit go on sale this Friday, June 25 at 10 a.m. CST and can be purchased here.