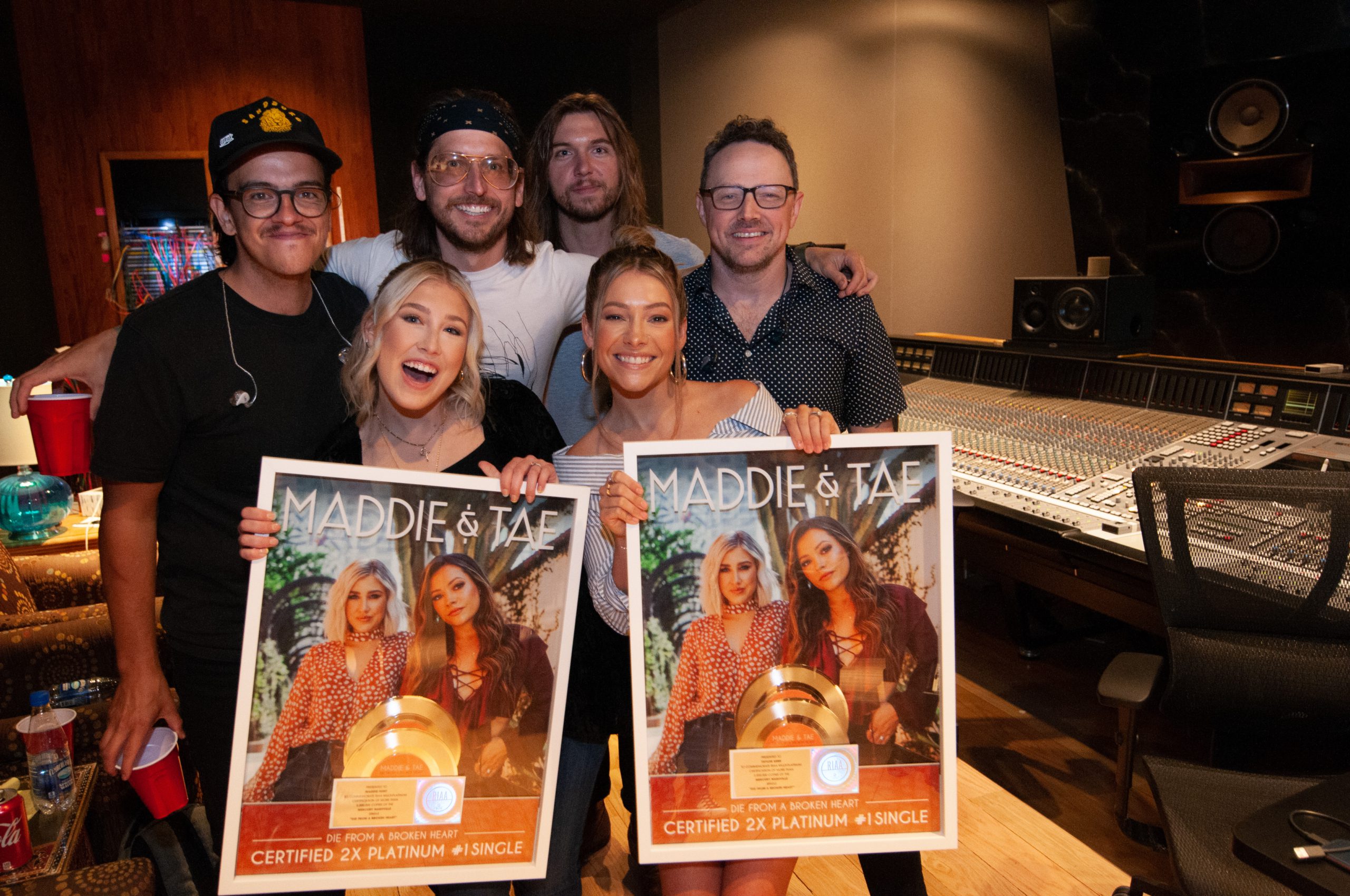 “These guys have been on this wild ride with us and they believed in us even when we may have doubted ourselves,” says Kerr. “We are a family!”

When “Die From A Broken Heart” topped the country airplay charts, Maddie & Tae became the first and only female twosome with multiple No. 1’s. The track was also named one of Billboard’s Top 10 Country Songs of 2020 and was a standout track on the pair’s critically acclaimed sophomore album The Way It Feels. 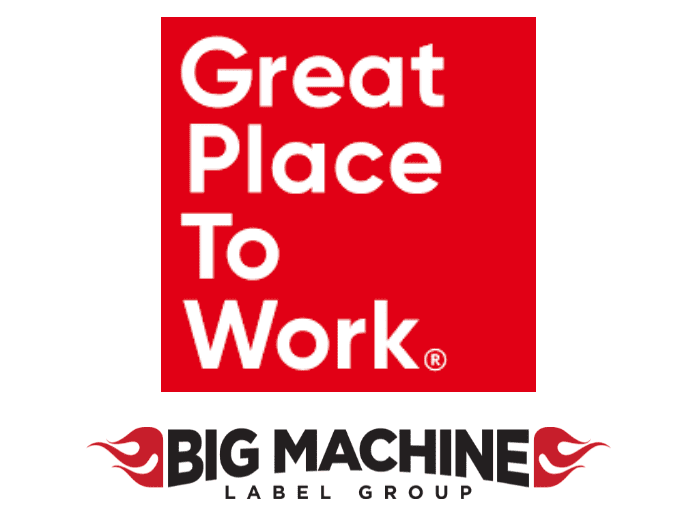 Big Machine Label Group has been certified by global authority on workplace culture Great Place to Work, joining previously certified companies like Hulu, Comcast, AT&T, Cisco, and Bank of America. Leading the industry with the most rigorous, data-based model for quantifying employee experiences, Great Place to Work’s Trust Model is the standard for ensuring every employee is consistently having a positive work experience.

The study revealed that BMLG employees have an overwhelming sense of pride in what the company accomplishes. The report also noted that BMLG has a significantly higher percentage of employees declaring it is a great place to work compared to those at typical U.S.-based companies. Big Machine Label Group has also been named twice in leading business media brand Fast Company’s annual ranking of the Most Innovative Companies.

The coveted Great Place to Work status comes as Big Machine nears the close of its 15-year anniversary. Over the past year, the label group has achieved numerous monumental milestones across its artist roster including Florida Georgia Line becoming the first country act to earn two RIAA Diamond Single Awards, Thomas Rhett earning the ACM Entertainer and Male Artist of the Year trophies, Carly Pearce winning her first CMA and ACM awards, and Lady A earning a Grammy nomination. 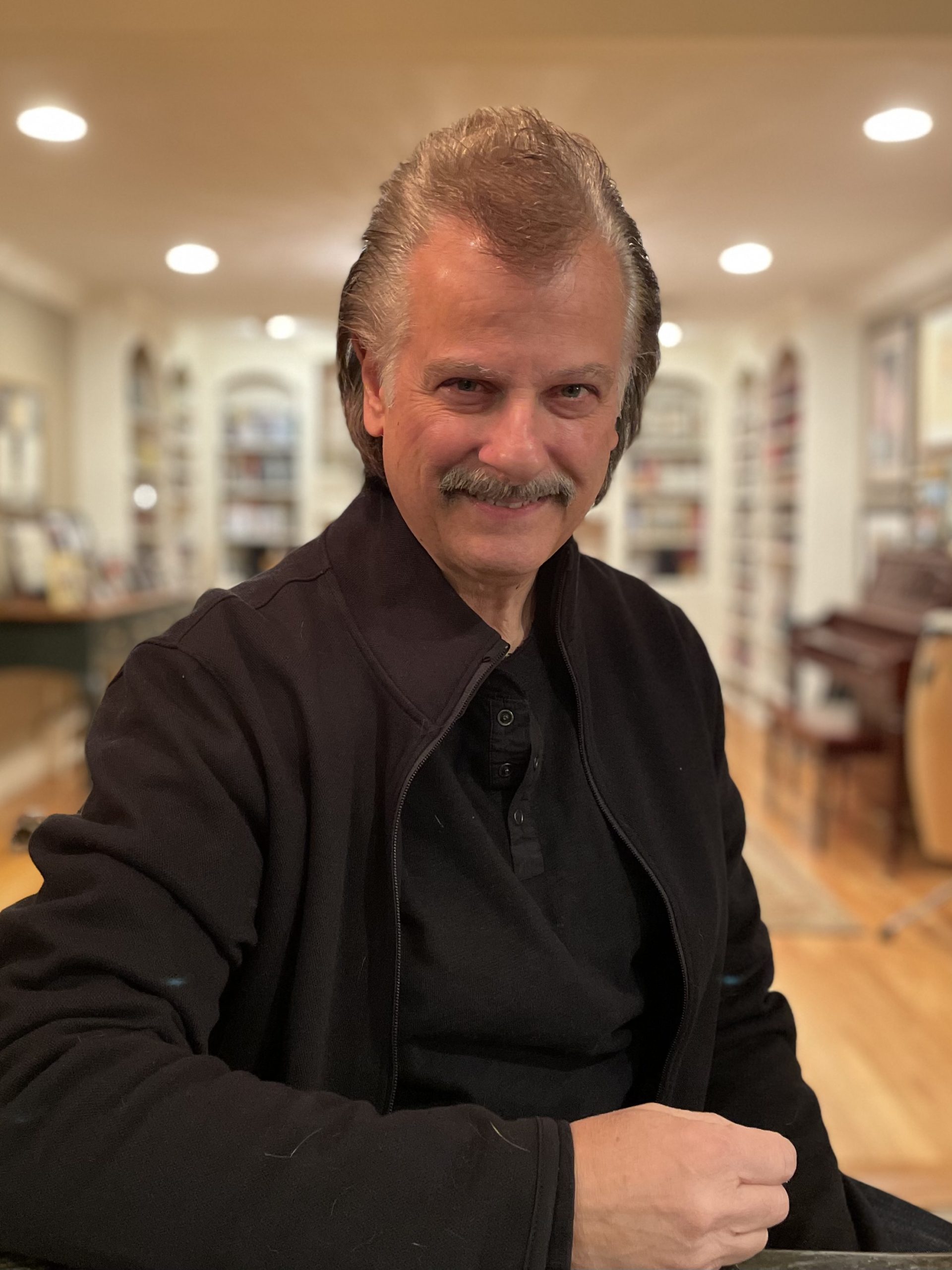 “After a successful 14 years as President of Sony RED, I have happily and smoothly transitioned to the Founder and CEO of my own company, Cool is Forever Consulting LLC,” says Morelli. “It’s pretty exciting and rewarding helping either an artist, a label, or an industry partner move their agenda along and find success. Starting out as an indie record store owner, then paying my dues in sales, then a marketing executive, to finally running both a major and indie distribution company and a label group… I’ve gotten pretty good at a wide variety of things that help my clients.” 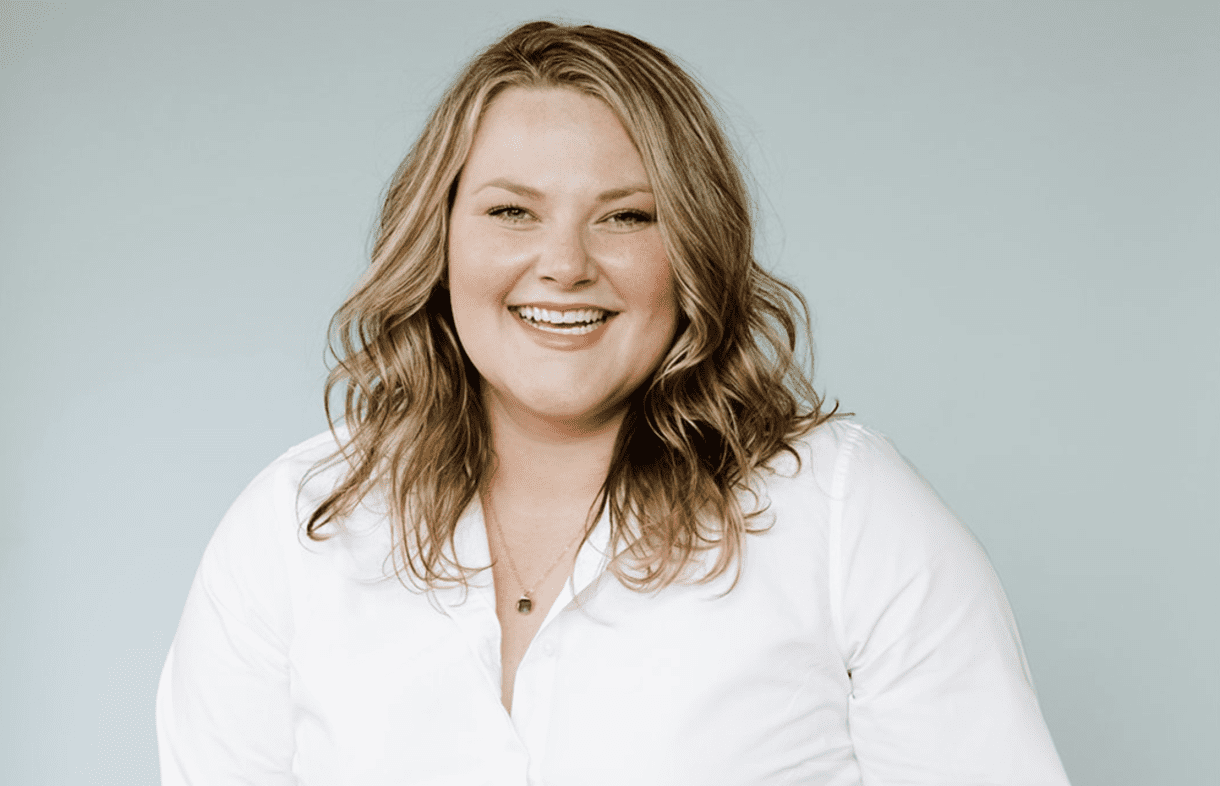 With over 15 years industry experience in business management and touring, Cleckler brings knowledge of the intricacies of the entertainment industry that is instrumental in the success of coaching in that space. Her career in business management started at Flood Bumstead McCready and McCarthy where she was an Account Manager responsible for the day-to-day management of business for multiple Grammy-award winning artists that toured extensively both nationally and internationally.

“I see a special place for coaching in the music industry,” explains Cleckler. “It’s an important time of personal and professional change and adaptation. For an industry that is known for recreating itself again and again, this is work that will be fruitful in improving the entertainment business along with the lives and relationships of those who work in it. I’m excited to work alongside creative thinkers and leaders in music as they define and create the way forward for themselves and their businesses.”

Through Cape + Anchor, Cleckler aims to provide tools for individuals and organizations to improve communication and teamwork, create a successful business and touring culture, navigate personal and professional change, and improve adaptability.