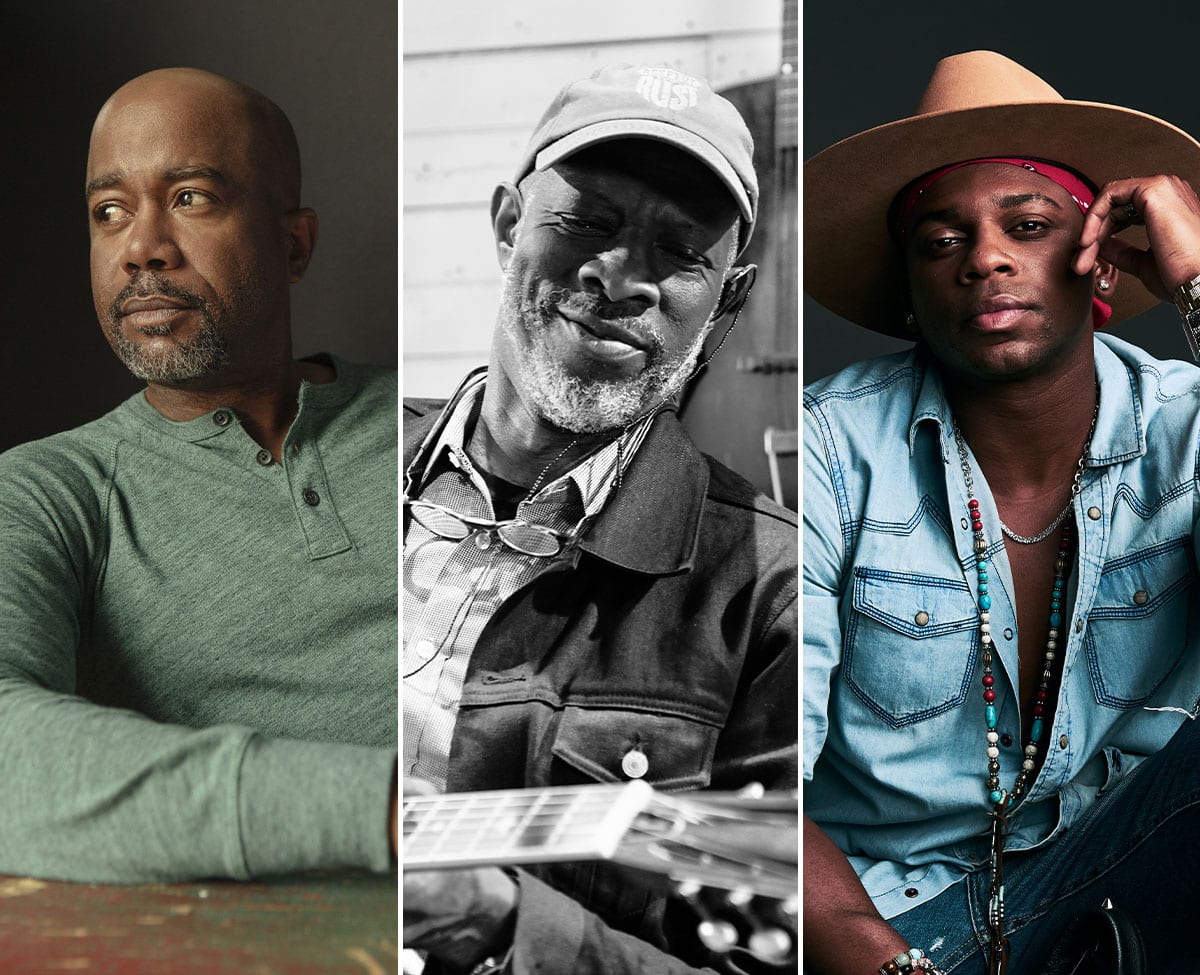 The Robert Randolph Foundation’s inaugural Juneteenth Unityfest will take place this Saturday on Juneteenth (June 19) at 4:00 p.m. CST. Celebrating the breadth and depth of Black culture and Juneteenth as a uniquely American experience, the virtual experience will be live streamed globally via the festival’s website.

Yesterday (June 17), President Joe Biden signed a bill to establish Juneteenth as a federal holiday commemorating the end of slavery in the United States. Following this monumental milestone in U.S. history, this weekend’s Juneteenth Unityfest will be all the more significant. The festival will feature musical performances, films, comedy, storytelling, and appearances by civic leaders as well as some of pop culture’s most influential names.

“Juneteenth is an important moment to reflect on the past, while also rejoicing in the current progress of the Black community, and setting aspirations for the future,” states Director of Inclusion, Diversity & Equity at Amazon Web Services and member of Amazon’s Black Employee Network LaDavia Drane. “We look forward to joining the Juneteenth celebration, and reinforcing our commitment to helping build a world where everyone can live with dignity and free from fear.”

The inaugural event has also aligned itself with incredible community partners to ensure historical accuracy and authenticity, including The Rock & Roll Hall of Fame, We Are Family Foundation, Cheyney University, Fisk University the Hip Hop Caucus, the HollyRod Foundation, and many more.