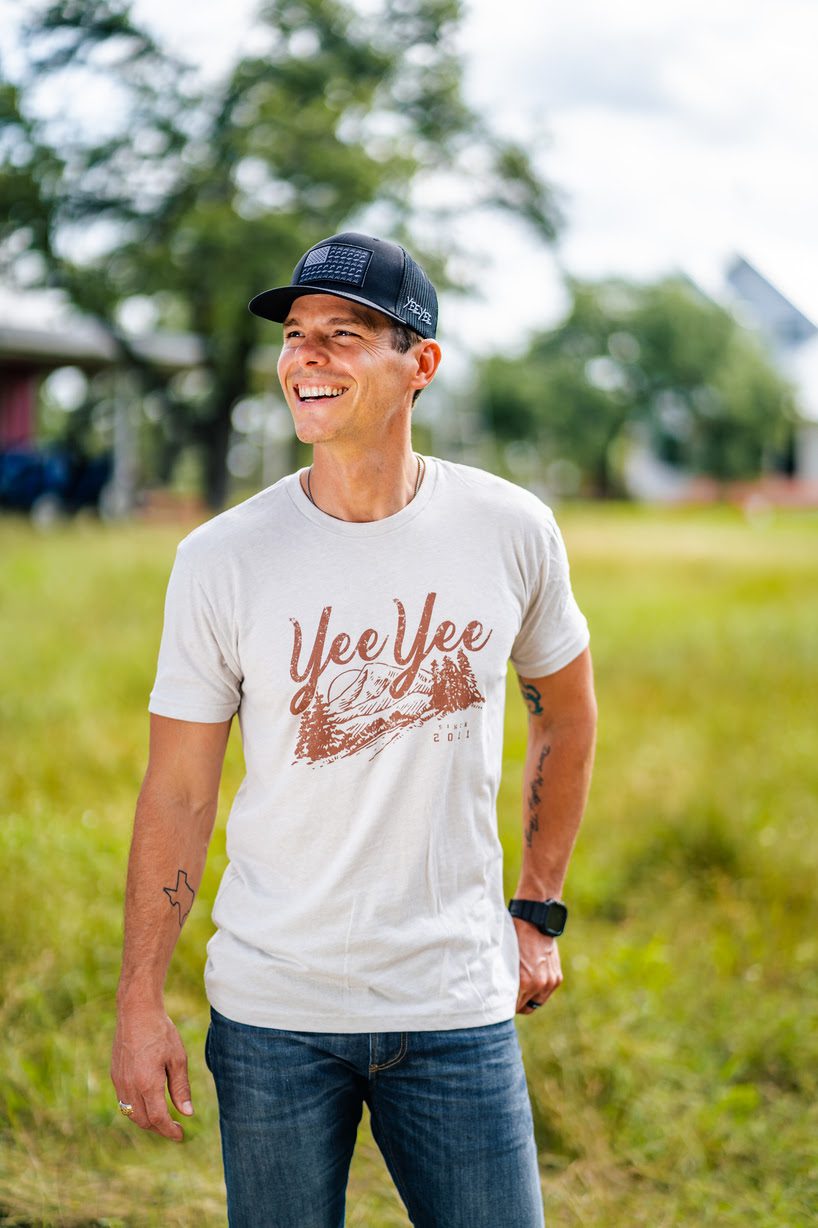 Granger Smith is expanding his Yee Yee brand with the addition of Yee Yee Radio, a new online radio station with his brothers, Tyler and Parker. The new station will launch Friday, July 2 in partnership with Anthony Lay, better known as Antman, who programmed several country stations for iHeartRadio over the past 23 years including: KTST in Oklahoma City, WSIX in Nashville, and KNIX in Phoenix.

The online radio station and mobile app was formed with the belief that music can unite us all. Fans on Yee Yee Radio will be the first to know Granger’s upcoming tour dates and get exclusive access to everything Yee Yee. According to the press release, the station aims to include a mix of music specifically dedicated to the “hard-working man who values God, country, family, the outdoors and living life to the fullest,” as well as the Platinum-selling artist’s full song catalog.

The addition of Yee Yee Radio adds to Granger’s growing portfolio in the Yee Yee Brand. Granger also owns his outdoor lifestyle brand Yee Yee Apparel with his brothers, and keeps busy with his alter-ego, Earl Dibbles Jr., his family YouTube show The Smiths, the Granger Smith Podcast, his book If You’re City, If You’re Country, the hero-honoring documentary They Were There: A Hero’s Documentary, and the River Kelly Fund. Additionally, his current single “Hate You Like I Love You” from his album, Country Things, is currently climbing the country charts and has racked up nearly 20 million on-demand streams. 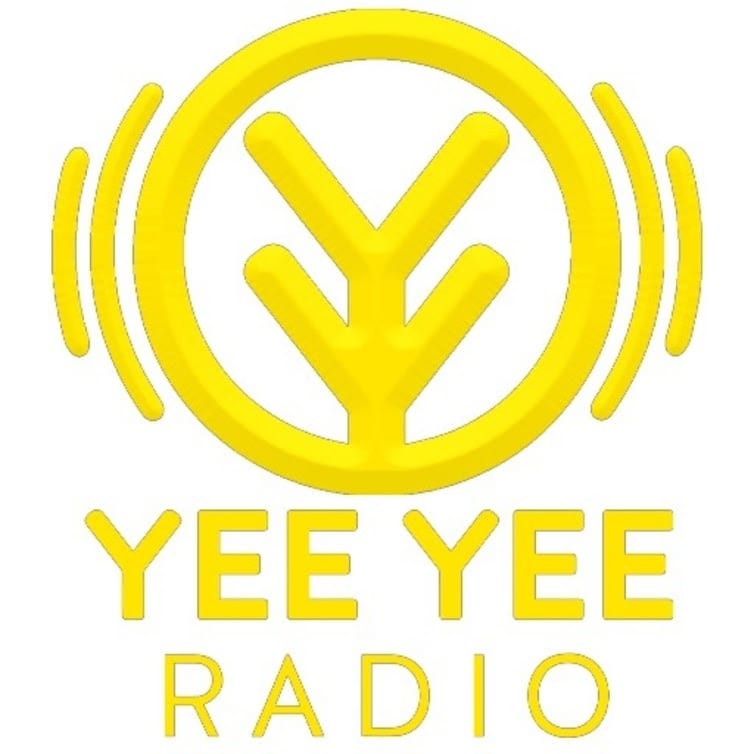 “Over the last several years we’ve seen the Yee Yee brand grow and grow,” says Granger. “We’ve seen a community of Yee Yee Nation united by faith, family, and the outdoors celebrate everything for which it stands. For every commute to work, bonfire, tailgate, pre-party, camping trip, hunting lodge, fishing cabin, long day in the cab of a tractor or pickup truck, Yee Yee Radio is now the sound of that community.”

“We are always thinking of ways to grow the brand and continuously push ourselves daily to engage more and more people and deliver the quality they deserve and expect from the Yee Yee brand,” explains Tyler, Granger’s manager and brother. “Yee Yee Radio has been a project that has been in our back pocket for a little while, and when Antman brought us the idea that he would help run it, we knew the time was now. We think Yee Yee Nation, and the new legion of listeners of Yee Yee Radio will agree, whether driving down a backroad or sitting in the office wishing you were driving a backroad, Yee Yee Radio is your station!”

“I couldn’t be more honored to partner up with Granger and the Yee Yee brand to launch this radio station,” says Antman. “It’s been a breath of fresh air programming and putting this together, and we believe it will be for the listener too. For those that call the Yee Yee Nation home, Yee Yee Radio is the soundtrack for our way of life!”