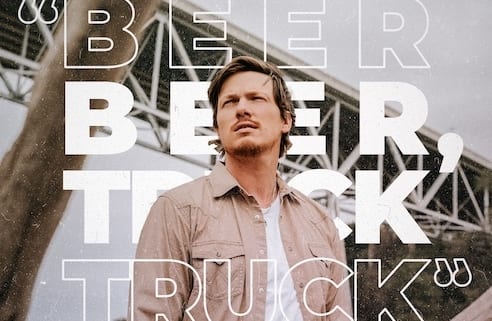 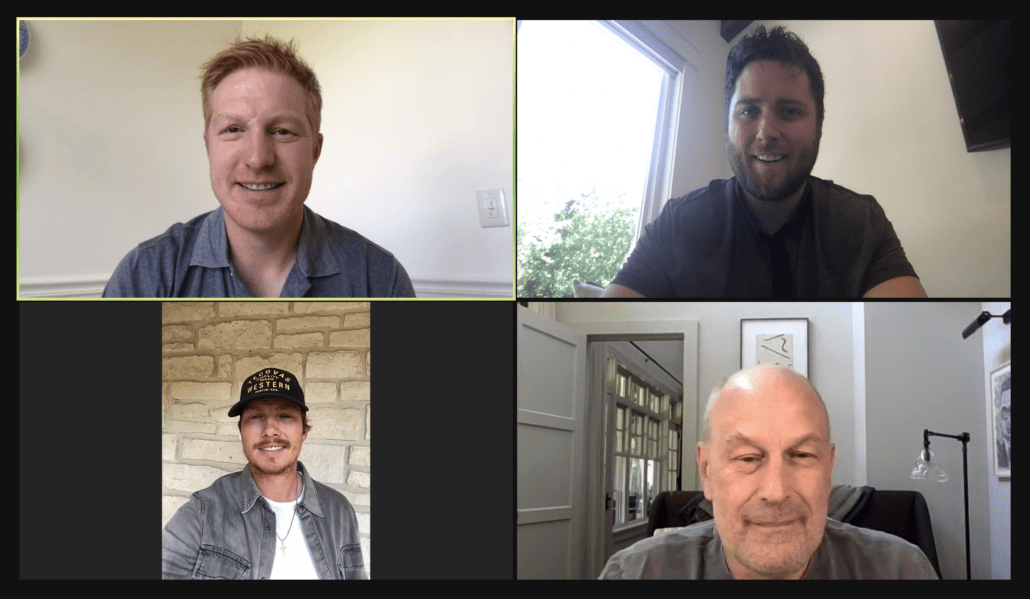 An established songwriter, Birge has a publishing and management deal with Wide Open Music. He is a co-writer on Clay Walker’s current single “Need A Bar Sometimes,” and “Catching Up With An Ol’ Memory,” on his upcoming album. Birge has also written songs with Matt Stell, Chris Lane, Gary LeVox and Jay Demarcus, among others.

The impetus for “Beer Beer, Truck Truck,” came after Walker suggested Birge create a TikTok account to drive fans to his music. Soon after joining TikTok, he saw a viral video of a made-up song from influencer and music educator Erynn Chambers, who joked that men in country music only sing about “Beer beer, truck truck, girls in tight jeans.” In response, Birge put a twist on her chorus in his own song, acknowledging the country music stereotypes but also insisting that is not all country is about. His demo of “Beer Beer, Truck Truck” blew up on TikTok with 2.7 million views and earned him 130k followers in just two weeks. He gave Chambers co-writing credits.

“The last few months have been life changing for me,” said Birge. “My favorite part about songwriting is taking something obvious and putting an unexpected twist on it. Collaborating with Erynn and seeing people connect with the story of this song has been absolutely amazing. I couldn’t be more thankful to Records’ Barry Weiss and Wide Open Music’s Ash Bowers and Brendan Rich for believing in me and my music. I cannot wait to see what the future has in store!” 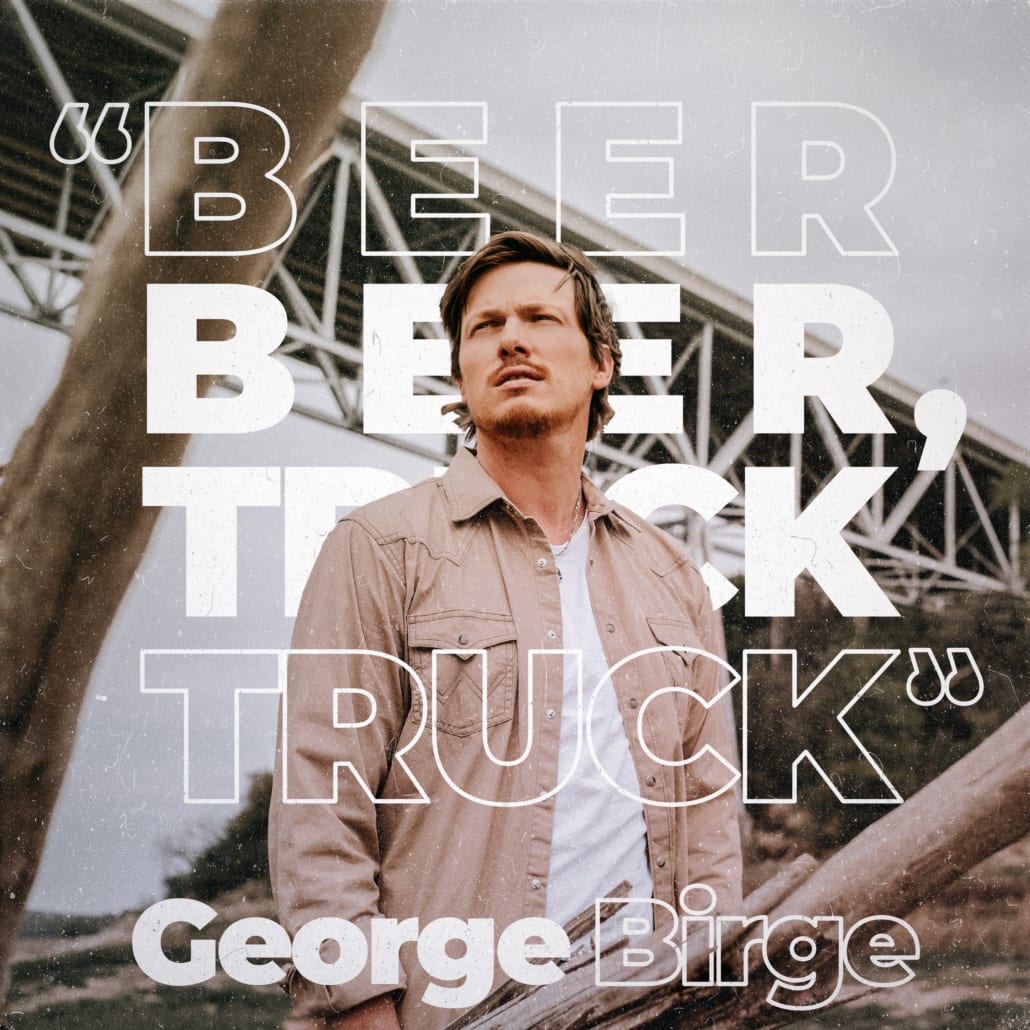